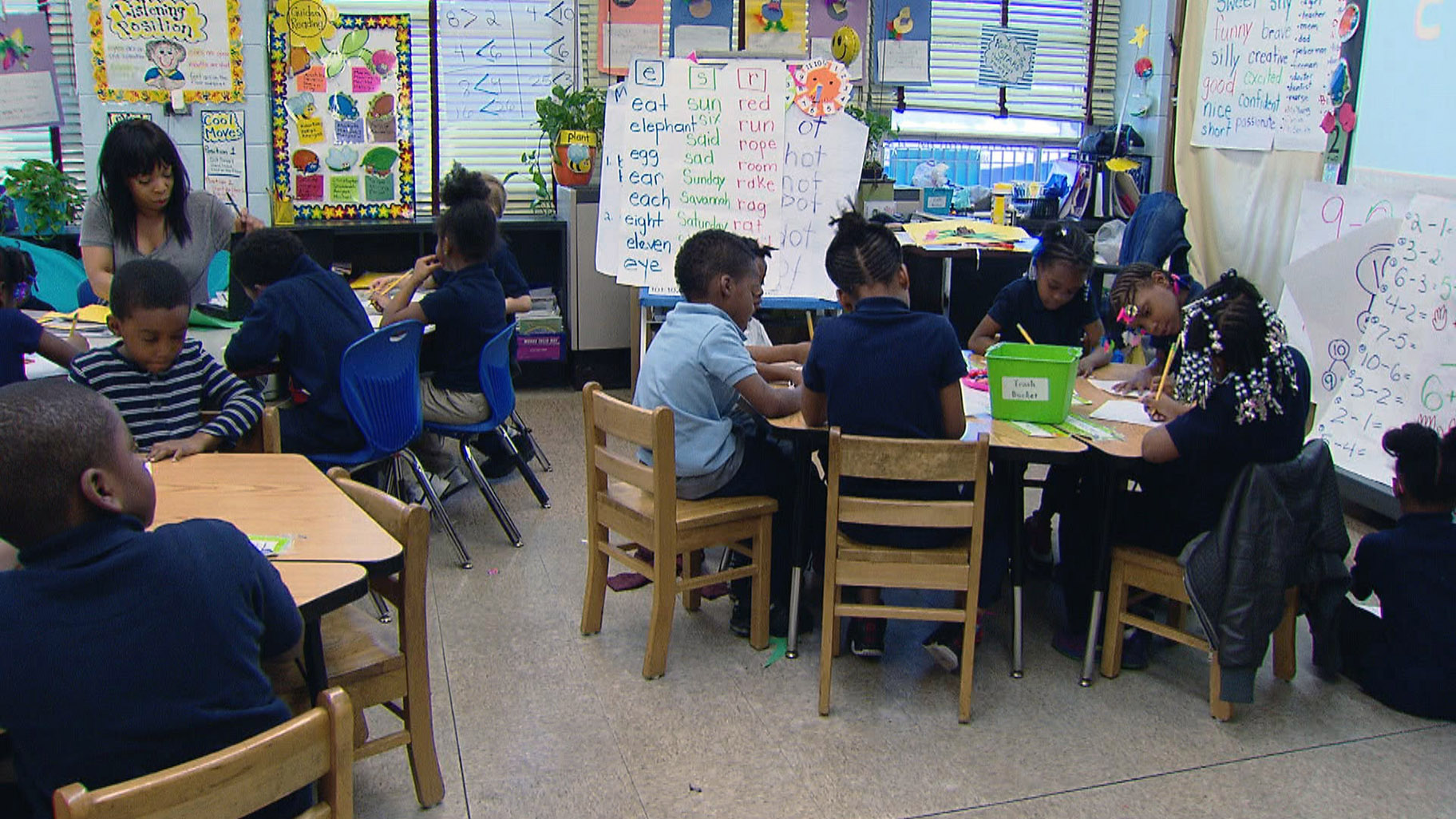 During her time as Chicago Public Schools CEO, Janice Jackson has weathered many a storm – everything from inheriting an ethics investigation to contentious school closures, and most recently, steering the nation’s third-largest public school system through a pandemic.

Now, the announcement of her departure at the end of June comes at an inopportune time for the district, as the recent resignation of two other key leaders leaves CPS with no obvious successor. CPS announced the search for a new CEO will include a public participation component, and the Board of Education says they hope to have Jackson’s replacement selected by the end of July.

Chicago Board of Education President Miguel Del Valle calls the public participation component, which will involve more than 30 focus groups and hundreds of shareholders, “unprecedented.”

“The last time that there were people besides the mayor involved in selecting a schools CEO was in the early ‘90s when there was a nominating commission that was put in place … We think it will ensure that the right person is selected to follow in the footsteps of Janice Jackson, who has done a tremendous job with our school system.”

At Jackson’s departure announcement, Mayor Lori Lightfoot said of her, “In the course of more than three years as CPS’s CEO, Dr. Jackson has blazed a trail of successes and record setting achievements. Under her leadership, we have seen our students reach ever increasing heights of promise and success, from new highs in graduation rates, new highs in college enrollment and scholarship levels. The establishment of universal pre-K record levels of capital investments, the expansion of school support staff and much, much more.”

Del Valle shares Lightfoot’s estimation of Jackson’s record, and says he would like to see more progress on her accomplishments under the new CEO.

“We want to continue the progress that has been made in the last few years. Yes, the pandemic has set us back a bit, but I’m confident that we can get back on track because we were seeing and have seen an increase in graduation rates, decrease in dropout rates, increase in test scores. Student achievement is high. The number of students CPS graduates going on to college is the highest it’s ever been. And so we want to continue to build on that, we want to maintain and continue our process of elevating the standards because we’re confident that every child in every neighborhood of the city of Chicago is capable regardless of their economic status,” Del Valle said.

At nearly 47% of the student body, Latino students constitute a plurality of the CPS population, leading some to suggest a Latino person should be at the helm of CPS. Del Valle says he expects to see “at least one Latino candidate” in the list of finalists, but he admits that the qualifications for this position narrow the field considerably.

“We have over 341,000 students, 638 schools. It’s $7 billion, 20,461 teachers and a total of 39,739 employees. It’s a large district,” del Valle said. “I have to say that there aren’t a whole lot of people out there with the experience that is required to run a system this size … but we’re confident that we’ll be able to come up with enough candidates so that, we, through the interview process, we can certainly hone in on what’s important for our system, what we see, what we want to see, what parents want to see, what the community wants to see what the mayor wants to see in the next CEO and come up with what I feel will be a good fit for the system.”

Cook County this week has 51 cases per 100,000 people, up 78 percent from the prior 7-day period, CDC data shows. Under the federal agency’s recommendation, areas of substantial transmission are those … END_OF_DOCUMENT_TOKEN_TO_BE_REPLACED

Origin launched its first QOZ fund in 2018 and has committed $100 million of the $265 million it raised to five apartment projects, including one recently completed in Pilsen. Origin plans to use the … END_OF_DOCUMENT_TOKEN_TO_BE_REPLACED