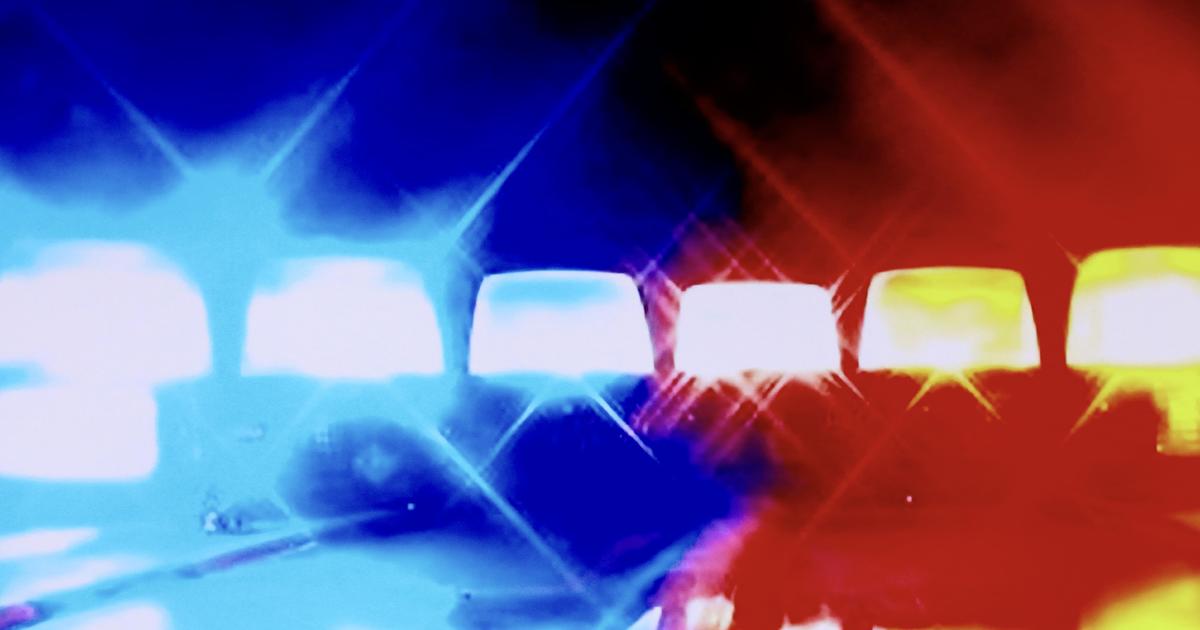 PROSPECT HEIGHTS, Ill. (CBS) — Police are investigating after a 14-year-old boy who died of a gunshot in a Prospect Heights apartment.

The teenage boy was found Friday afternoon inside an apartment in the 500 block of Piper Lane, Prospect Heights police said.

A call came in to 911 at 3:11 p.m. from an uncooperative person asking for an ambulance for somebody with a gunshot wound, police said.

Officers arrived within three minutes and started rendering aid to the boy, and fire department paramedics followed soon afterward. But the boy died at the scene.

Police said three juvenile witnesses were being questioned Friday night. It was not clear whether the boy was shot as the result of an accidental discharge of a gun, a random act of violence, or a targeted attack.

CHICAGO — A Chicago man faces criminal charges in the riot at the US Capitol nearly two years ago.  Federal authorities say James McNamara was identified as the suspect seen repeatedly ramming the … END_OF_DOCUMENT_TOKEN_TO_BE_REPLACED

Other provisions would loosen the definition of an EV worker and appear to be aimed at existing automakers in Illinois, especially Stellantis and Ford. They have huge conventional auto assembly plants … END_OF_DOCUMENT_TOKEN_TO_BE_REPLACED