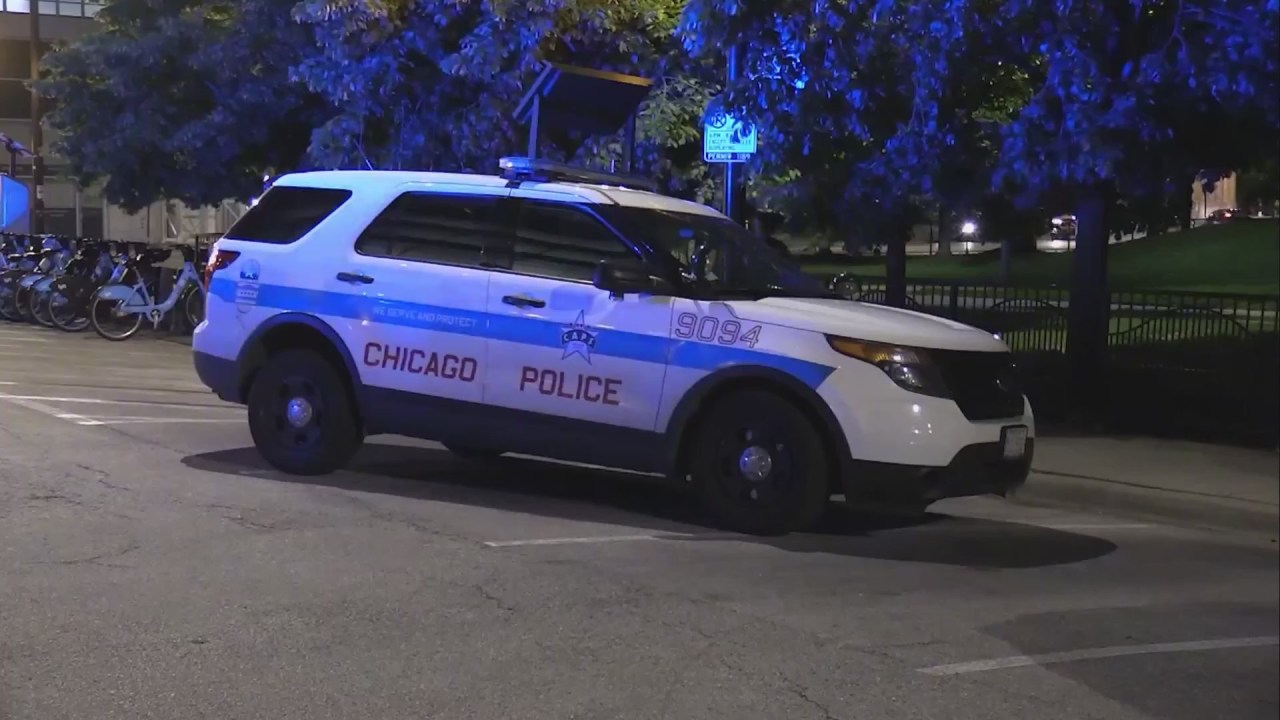 A person of interest is in police custody

CHICAGO — A 17-year-old boy is in critical condition following a shooting Monday night in South Shore.

Just before 6 p.m., police responded to the 7400 block of S. Merrill on the report of a shooting.

Police found a 17-year-old boy inside a residence with a gunshot wound to the neck and buttocks. He was transported to the University of Chicago Hospital in critical condition.

Authorities have a person of interest in custody.

According to police, both the victim and offender knew each other.

Chicago Shooting News Live: A gunman on a rooftop opened fire on an Independence Day parade in suburban Chicago on Monday, killing at least six people, wounding at least 30 and sending hundreds of … END_OF_DOCUMENT_TOKEN_TO_BE_REPLACED

The real estate industry is beyond crowded — it seems like agents are popping up everywhere and taking aim at your clients. So, how can you cut through all that noise to stand out? You’ve got to … END_OF_DOCUMENT_TOKEN_TO_BE_REPLACED

Chicago Mayor Lori Lightfoot confirmed to the New York Times that the Chicago Police Department is assisting in the response and investigation.  “Law enforcement is working hard to bring the shooter … END_OF_DOCUMENT_TOKEN_TO_BE_REPLACED