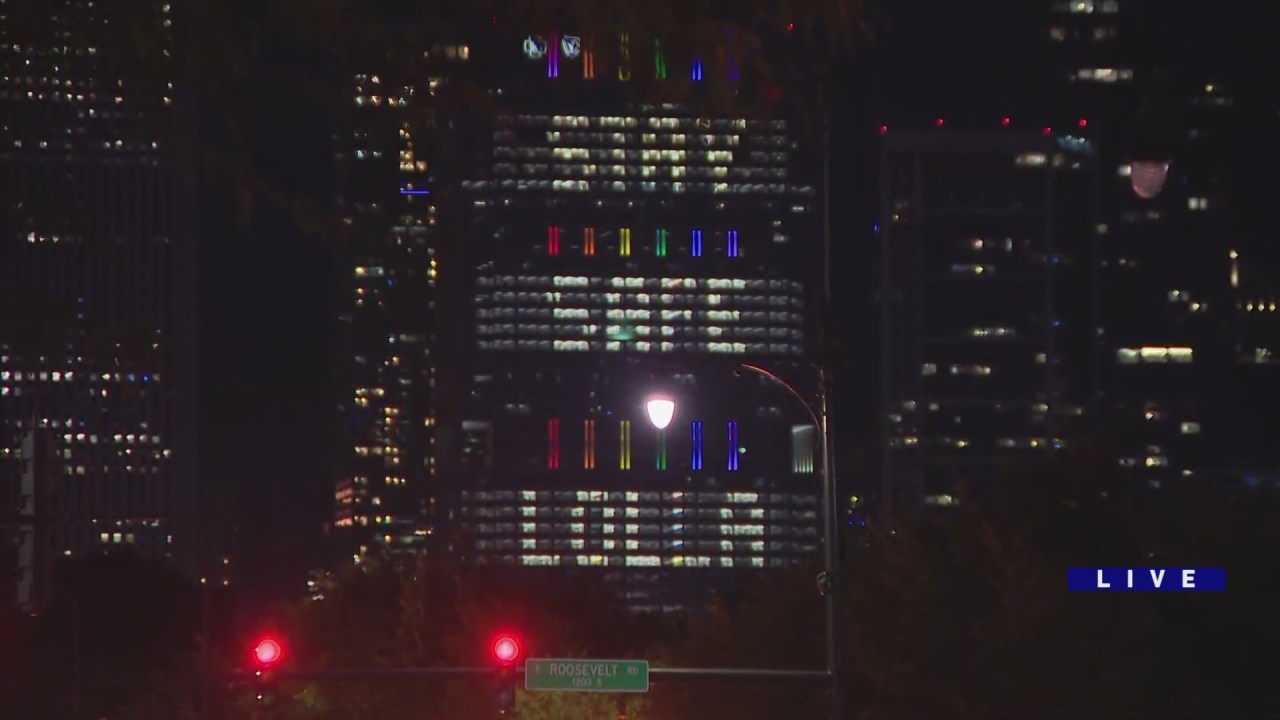 While commuters may complain, business owners enjoy the boost the festival brings

CHICAGO — Some commuters may be frustrated with the extra traffic that Lollapalooza brings with it every year, but businesses around Chicago are thankful for the economic boon the festival provides.

There are estimated to be more than 100,000 people attending Lollapalooza each day to see up to 170 music acts perform across nine different stages. This influx of concert goers leaves people like Andrew Jurewicz—general manager of Aurelio’s Pizza on Roosevelt and Michigan—thankful for the large crowds.

“It’s fantastic, we love all of the people down here,” said Jurewicz. “It almost rivals a Bears game or a Soldier Field concert … If we could do that every weekend, we would be happy and our servers would love it.”

The winning $1.34B Mega Millions ticket was sold in suburban Chicago

Jurewicz said profits for Aurelio’s Pizza double at a bare minimum every year during Lollapalooza weekend.

According to the Illinois Hotel and Lodging Association, historically, Lollapalooza is the organization’s biggest weekend of the year. Last year’s Lolla crowd pulled in over $300 million in tax revenue at the city and state level, while since the festival’s founding in 2010, Lollapalooza has generated $2 billion-plus in tax revenue overall.

For more information on Lollapalooza and what else is happening with the festival this weekend, visit the festival’s website.

Democrats called the bill the largest investment in fighting climate change ever made in the US, and it’s projected to help cut greenhouse gas emissions by about 40% from 2005 levels by the end of the … END_OF_DOCUMENT_TOKEN_TO_BE_REPLACED