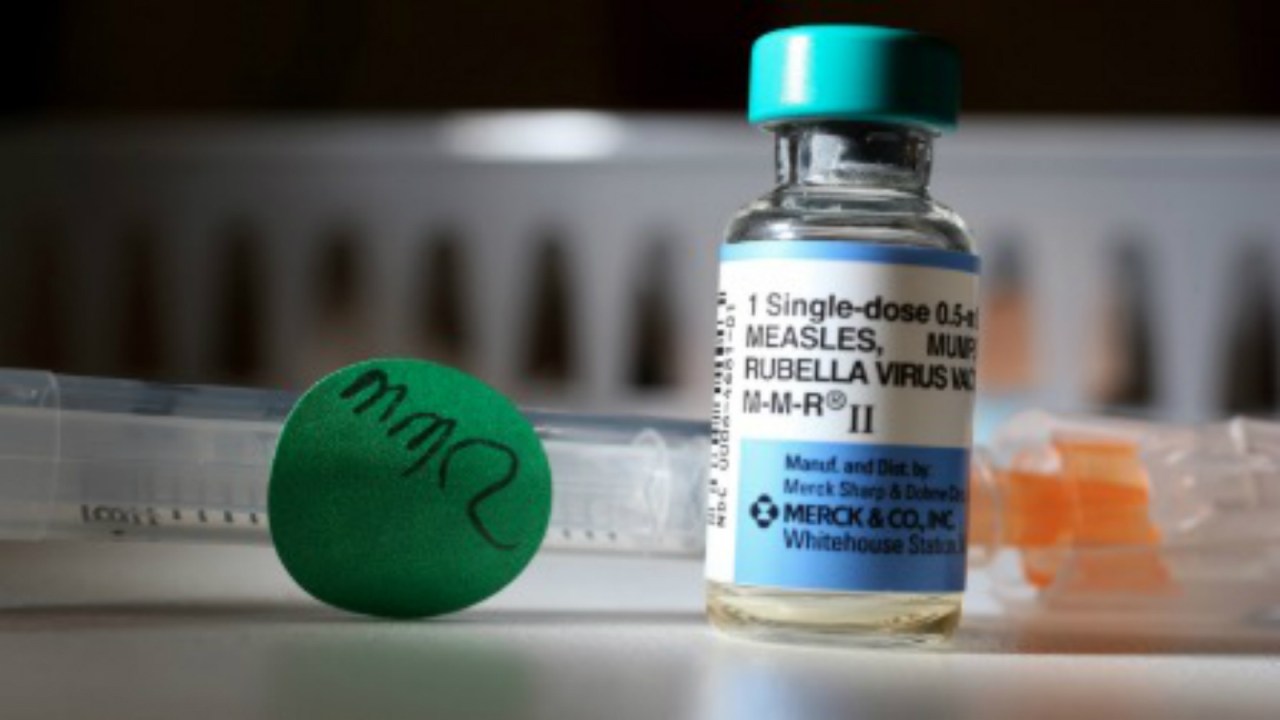 (NEXSTAR) — When it comes to measles, there’s good and bad news.

Between 2019 and 2020, there was an 80% drop in reported measles case, the Centers for Disease Control and the World Health Organization said Wednesday.

But while many parts of the world were on lockdown and COVID-19 became the No. 1 health concern, 22 million children missed their first dose of the measles vaccine, the agencies estimate in a new report.

That’s 3 million more unvaccinated infants than the year prior, “marking the largest increase in two decades and creating dangerous conditions for outbreaks to occur,” the CDC and WHO said in a statement.

Also, only 70% of children received their second dose of the measles vaccine. The CDC and WHO warn a 95% completion rate is necessary to keep the spread of the dangerous disease under control.

“While reported measles cases dropped in 2020, evidence suggests we are likely seeing the calm before the storm as the risk of outbreaks continues to grow around the world,” said Dr Kate O’Brien, director of the WHO’s Department of Immunization, Vaccines and Biologicals, in a statement.

The WHO is also concerned that measles cases were underreported in 2020. Fewer reported cases means fewer specimens collected and studied – a key part of monitoring and preventing the spread of the disease.

“While we have not seen an increase in cases yet, measles is simply too contagious. If we do not act, gaps will become outbreaks, and many children will be exposed to a preventable but potentially deadly disease,” said Ephrem Tekle Lemango, UNICEF’s associate director for immunization.

Measles is a highly contagious and serious disease, especially for babies and young children. The CDC advises children get their first measles, mumps and rubella shot between 12 and 15 months old, followed by a second dose between 4 and 6 years old.

Two doses are 97% effective at preventing measles, the CDC says.

The WHO estimates that the measles vaccine has prevented 30 million deaths worldwide over the past 20 years.

President Joe Biden speaks as he announces that he is nominating Jerome Powell for a second four-year term as Federal Reserve chair, during an event in the South Court Auditorium on the White House … END_OF_DOCUMENT_TOKEN_TO_BE_REPLACED

Research has shown that women are most likely to shop for milk substitutes, and so the all-women Planting Hope, which counted food industry financier Larry Levy and other men as early investors, is no … END_OF_DOCUMENT_TOKEN_TO_BE_REPLACED