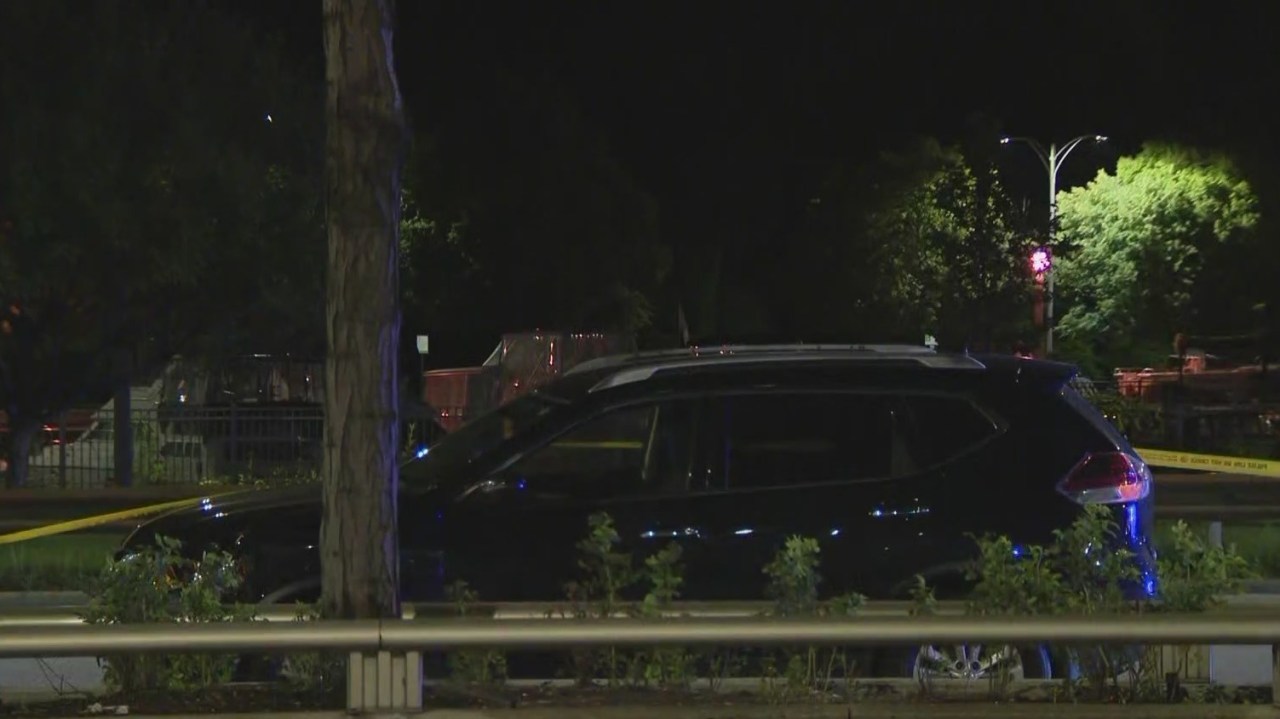 According to Chicago fire personnel, paramedics responded to the 3500 block of N. DuSable Lake Shore Drive on reports of a pedestrian struck just after 8 p.m. Authorities said the 52-year-old man walked into the northbound lane prior to being hit.

The vehicle allegedly struck the victim at a “high rate of speed,” fire said.

A crash investigation is ongoing.