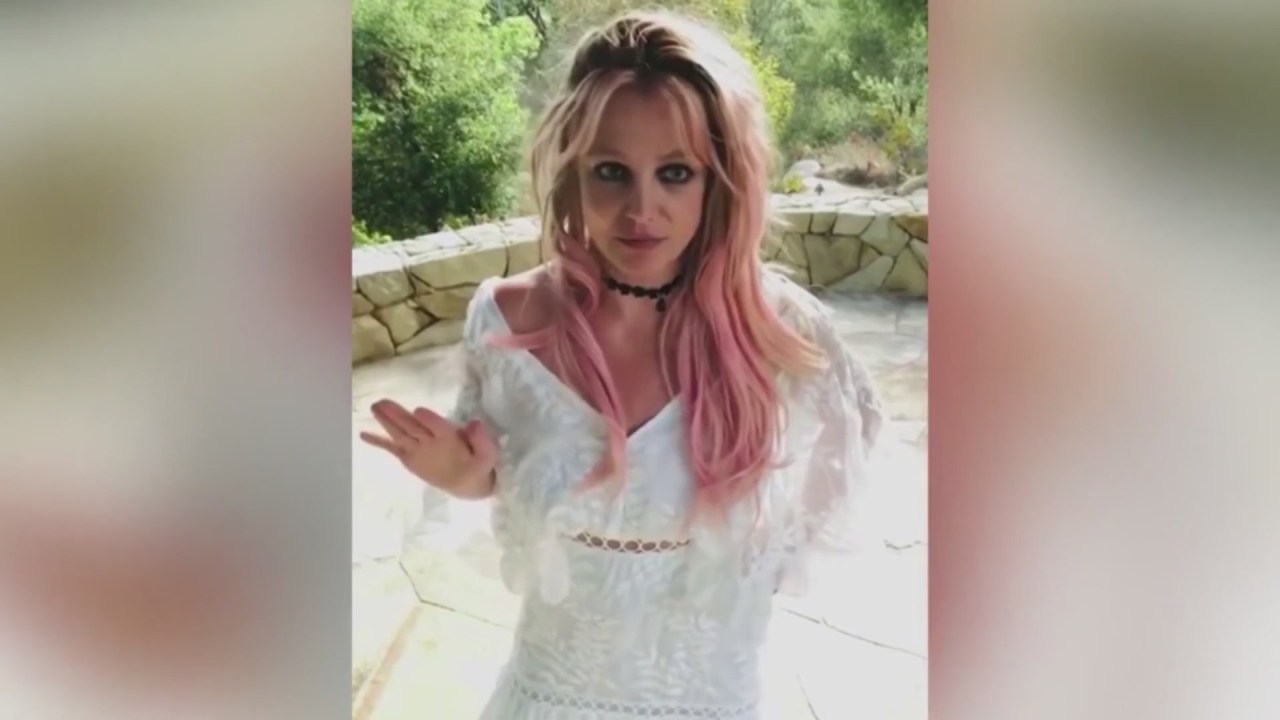 Her music, her moves, her fame make Britney Spears one of the biggest stars of her time. But her personal life — ending in public meltdowns, broken marriages and mental health debates has taken Spears from the big stage to state court.

The $60 million star entered into a conservatorship in 2008, giving up so many of her adult rights. Now, she wants them back.

Chicago attorney Paul Franciszkowicz said a conservatorship is just a name used in the state of California and the title can be granted to watch over two aspects of a person’s life— their personal life … and their estate.

Spears, a mother of two, and turning 40 this year has very little control over her personal life at all. She can’t make medical decisions for herself or even get married again.

Financially, she’s not allowed to open a credit card account, buy a car or a house. It all has to be cleared by a conservator.

In 2008, people in the pop star’s life appealed to a judge and it worked. People like her father, Jamie, said Britney was not capable of running her life or her music career.

“The guardian has a lot of power,” Franciszkowicz said. “They have everything, everything. They have all the rights. The concern most people have here is that is being misused for someone that doesn’t appear to have any mental disability interfering with her ability to make her own decisions

That’s why the “Free Britney” movement was born after her fans started a public campaign.

Spears’ mother recently suggesting her daughter is in a different place now than she was 13 years ago.

“Whatever was the reason that got them a guardian in the first place, is no longer applicable now,” Franciskowicz said. “They have an opportunity and a right at any time to ask for that.”

Franciszkowicz said simply dropping the legal protection all together is not an easy task. In Illinois, it’s called a restoration hearing.

It will all come down to Britney Spears’ mental state.

“There has got to be something else people don’t know about and it’s got to be her mental condition because there is no way this would be able to pass through so many judges over so much time and still be there,” Franciszkowicz said.

On Wednesday in court, Spears was granted the right to an attorney. The ruling was cheered by fans outside the courthouse.

Battered by the lingering pandemic, a rise in inflation, supply chain slowdowns and recessionary fears becoming reality, the healthcare industry has faced crisis after crisis over the past several … END_OF_DOCUMENT_TOKEN_TO_BE_REPLACED

“It’s not really livable unless you did a lot of renovation throughout,” Birov said. Built in about 1902, the pillared Classical Revival house was owned by the family of executive outplacement guru … END_OF_DOCUMENT_TOKEN_TO_BE_REPLACED

Get more in-depth, daily coverage of Chicago politics at The Daily Line.CITY HALL — Ald. Sophia King (4th) announced Wednesday she is running for mayor in 2023, becoming the third sitting alderman to … END_OF_DOCUMENT_TOKEN_TO_BE_REPLACED