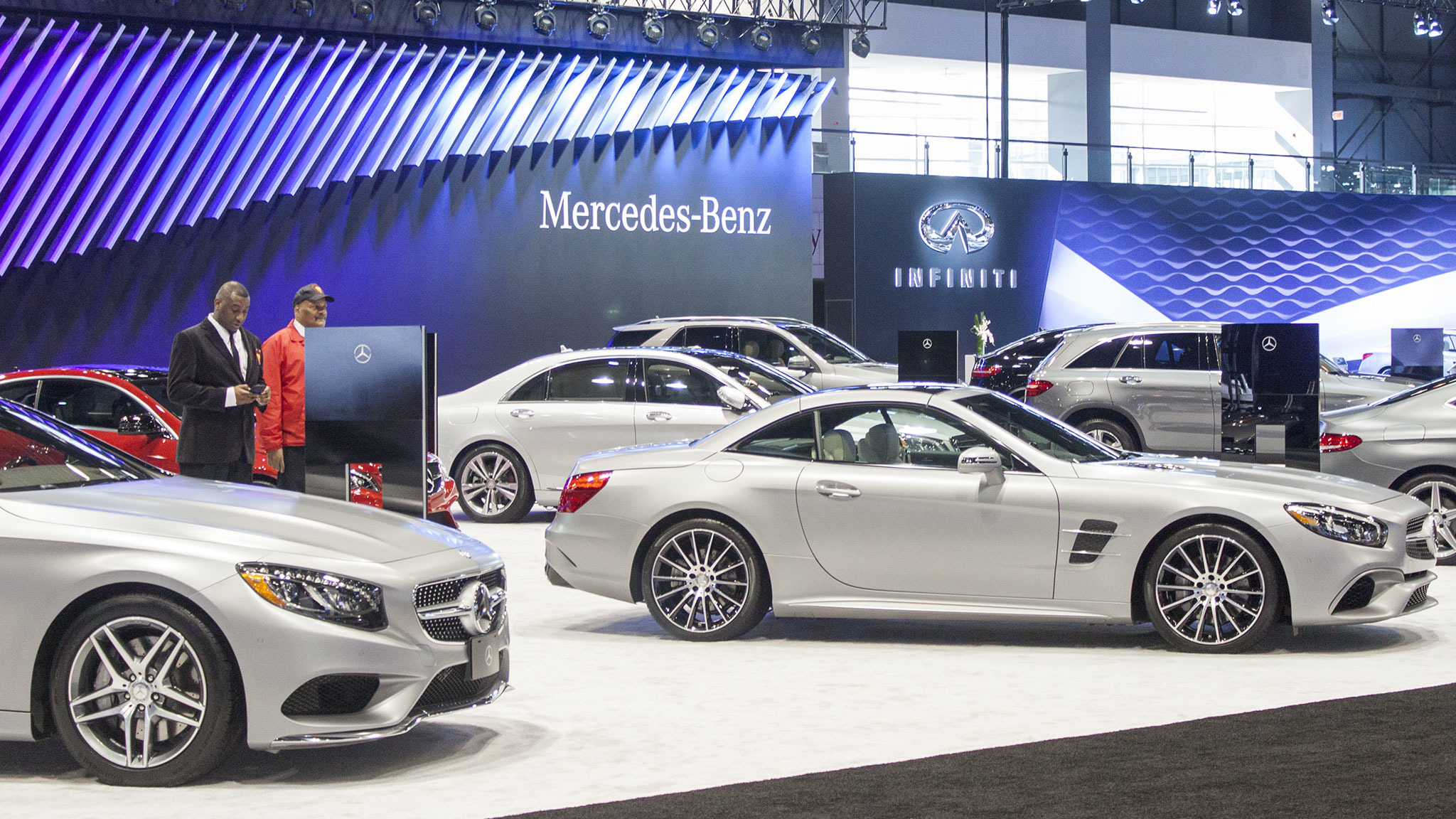 Car enthusiasts, get your engines revving: The Chicago Auto Show, the largest car show in North America, is set to return to McCormick Place for a special edition convention, taking place from July 15–19. Mayor Lori Lightfoot announced the convention’s return via a Tuesday morning tweet.

The Auto Show, which last took place in February 2020, marks the first major convention to come to Chicago since the start of COVID-19 restrictions last March. Conventions are permitted to take place this summer with capacity limits (a maximum of 10,000 people at the event) and other safety measures in place, a development following last week’s announcement of the city’s Open Chicago plan.

This year, the convention will take advantage of summer weather and expand its programming outdoors, offering test drives, test tracks and other demos that will take place along Indiana Avenue and other surrounding streets. Other standbys, like new car displays, the annual Subaru pet adoption event and several indoor test tracks, will also be on hand, though a full roster of events hasn’t been announced yet.

Ready to unleash your inner gearhead? Tickets for the auto show must be purchased online this year and will cost $13 for adults, $10 for seniors 62 and older and $10 for children 12 and under.

President Joe Biden speaks as he announces that he is nominating Jerome Powell for a second four-year term as Federal Reserve chair, during an event in the South Court Auditorium on the White House … END_OF_DOCUMENT_TOKEN_TO_BE_REPLACED

Research has shown that women are most likely to shop for milk substitutes, and so the all-women Planting Hope, which counted food industry financier Larry Levy and other men as early investors, is no … END_OF_DOCUMENT_TOKEN_TO_BE_REPLACED