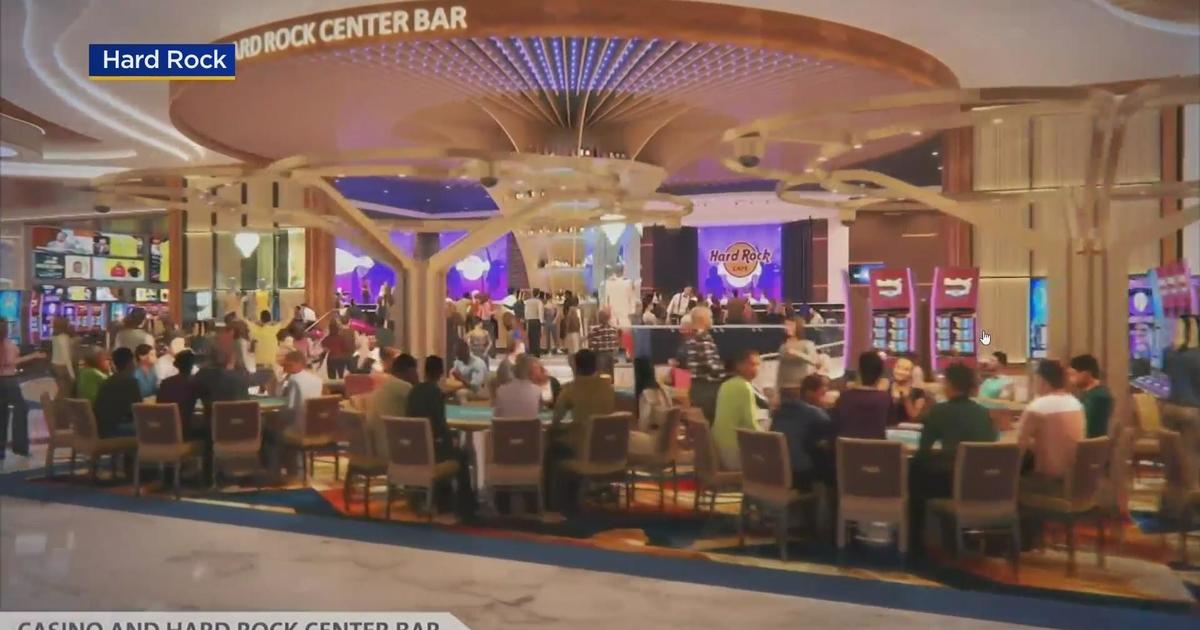 CHICAGO (CBS) — We could soon learn a lot more about where Chicago’s first casino will land.

With the long list of contenders whittled down to three, a special City Council committee met Monday afternoon to try to iron out what comes next in this high-stakes decision.

CBS 2’s Chris Tye reports on why so many of the neighborhoods on the short list don’t want it.

The big news appears to be: none of the three finalists have agreed to terms with organized labor. There’s more on timelines for opening and what big landmines sit between now and opening day for one of the largest projects in city history.

Bally’s casino proposal along the river in River North. Hard Rock Casino just west of Soldier Field. And the Rivers Chicago Proposal located between the South Loop and Chinatown.

The fact that none of the three contenders have agreed to labor standards with Chicago’s Federation of Labor was issue one as alderman kicked the tires on casino plans.

“Are they in discussions with any unions? And which ones are? That’s very important if this is going to have a snowballs chance to go anywhere,” said Ald. Leslie Hairston (5th.)

“So, I don’t know where the bidders are in their negotiation,” said Jennie Bennett, CFO for the City of Chicago.

The earliest any casino could open their doors would be the start of next year. Questions on traffic, security and minority owned businesses getting a crack at contracts were the big topics city leaders were grilled about it by members of City Council on Monday.

As many residents in the proposed neighborhoods oppose casinos, City Hall called the casino as a way to revive tourism.

“It’s going to take us time to get back and surpass the 60 million tourists we experienced in Chicago in 2019 and coming out of COVID we need every single tool avail to spur economic growth, vibrancy and job creation,” said Deputy Mayor Samir Mayekar.

How many jobs? City Hall says between 6,000 and 12,000 will be created as part of the $2 billion dollar project.
Jobs now and revenue later that will help pay police pensions and, they said, keep property taxes low.

“The revenues generated from casino will allow the city to avoid raising taxes, particularly property taxes, one of the few viable revenue sources for addressing a pension liability of this mag,” Bennett said.

The River North Neighborhood Association polled residents and nearly 9 out of 10 oppose a casino in their neighborhoods.

Aldermen for all three of the proposed neighborhoods also opposing the casino. The city said every year Chicago doesn’t open a casino, $331 million dollars goes into Indiana coffers.

Chris Tye is a reporter and fill-in anchor at CBS2 Chicago.

Gov. J.B. Pritzker on Wednesday signed into law legislation that bans so-called "ghost guns" across Illinois, making it the first Midwest state to do so. House Bill 4383 aims to crack down on "ghost … END_OF_DOCUMENT_TOKEN_TO_BE_REPLACED