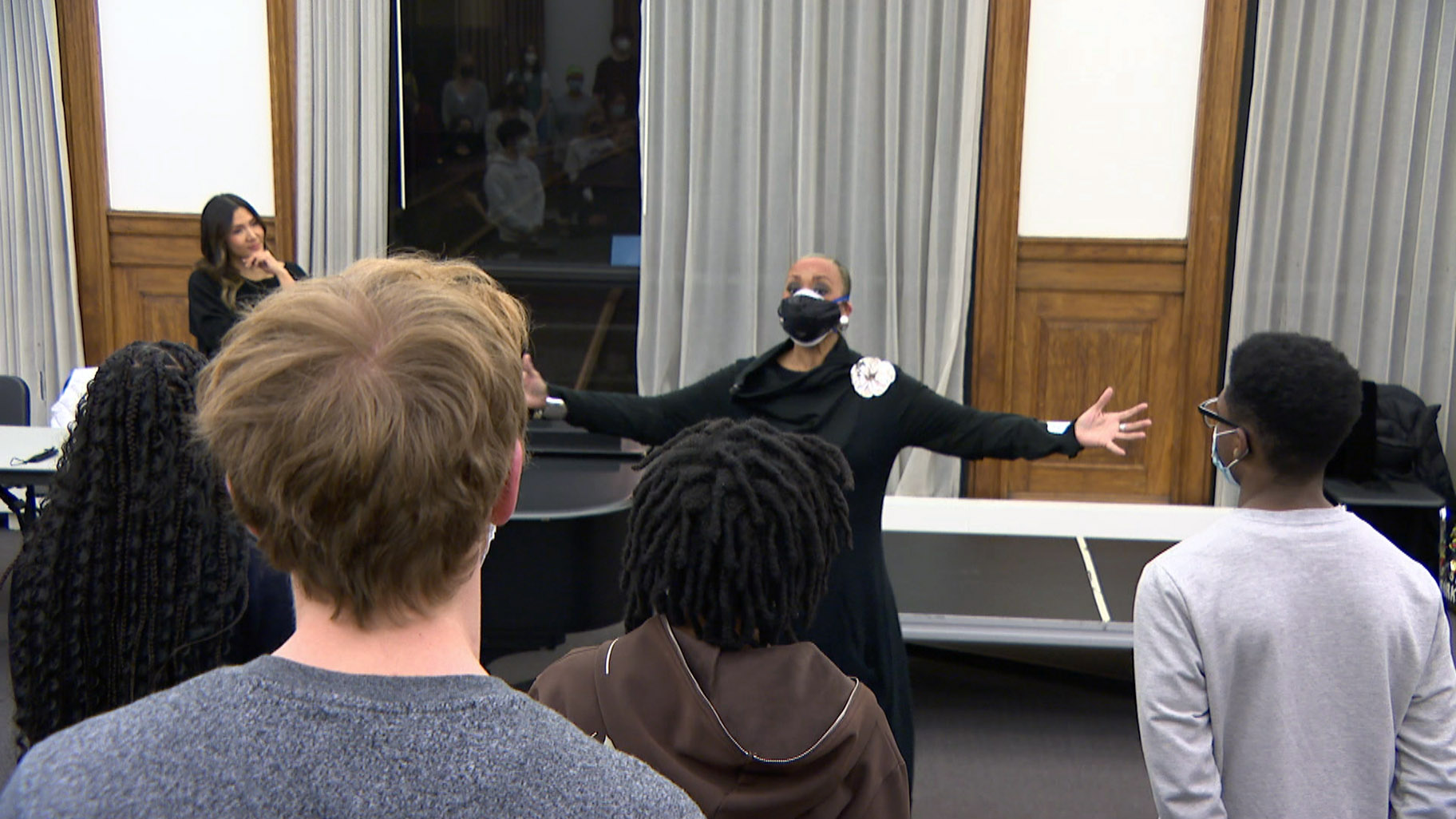 That’s the theme of this year’s annual Black History Month concert by the Chicago Children’s Choir.

The virtual concert will feature a number of African songs that explore the history of African American culture in the U.S. They’re taking concert goers on a sankofa journey, a word from Ghana which means to return or retrieve what was lost.

“It’s a chance to educate all people about Black history and how it goes beyond just slavery,” said featured choir member Anyiah Chase Mayfield. “In many institutions, Black history always starts at slavery, but what people need to recognize is way before that we were kings and queens with our own empires and a very prosperous and rich country. The music we sing reflects that.”

From Nigeria to Jamaica, the songs featured in this year’s concert come from multiple countries. Former choir member Sanita Jackson says it’s that commitment to diversity that makes the Chicago Children’s Choir so special.

“We’ve gone beyond cultural appropriation to cultural appreciation,” Jackson said. “These young people sing these African-inspired songs because they’re a part of them. Because I think that as Americans, we are finally beginning to embrace that we are African, Indigenous, European, Asian, everything. So it is not unusual, thankfully, for these children to be singing all kinds of music and it’s where we ought to be. They’ve left us behind and gone into the new world, and we encourage it.”

“Children are held hostage by the madness of adults,” Jacqueline Jackson said. “When children have freedom of expression, they know the truth and sing the truth even if it’s painful. Adults need to listen. They are the future and a reflection of ourselves.”

Whether it be “Lift Every Voice and Sing” or a gospel song sung in Yoruba, choir members hope their voices will bring about change that the world can hear.

CHICAGO (CBS) -- Chicago Police are looking for a man who tried to kidnap a woman in the city's West Loop but was thwarted by some good Samaritans. This is at least the second time this has happened … END_OF_DOCUMENT_TOKEN_TO_BE_REPLACED

Illinois homes sold somewhat faster in August 2022 than in the year prior, even as median prices rose statewide, according to new data from Illinois REALTORS®. Though statewide home sales were down … END_OF_DOCUMENT_TOKEN_TO_BE_REPLACED

“I’m not one to really tell people what to do,” said Kennedy, 35, who lives in Milwaukee and works in software sales. But if a friend tried to order a delta-8 drink, “I would tell them, ‘Absolutely … END_OF_DOCUMENT_TOKEN_TO_BE_REPLACED