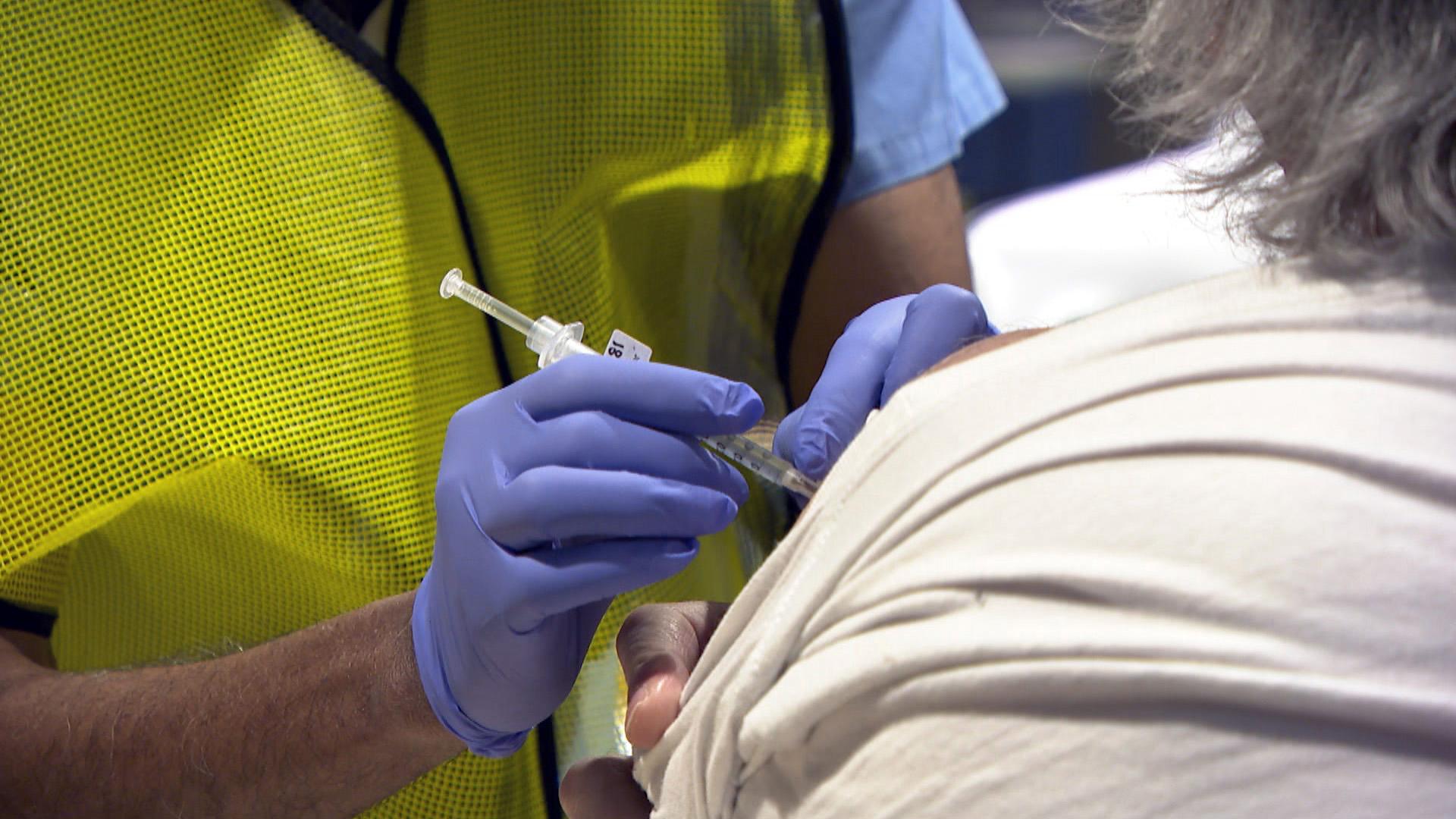 State and local health officials stopped administering the one-shot vaccine “out of an abundance of caution” for 11 days while federal officials examined data involving 15 cases of a rare and severe type of blood clot in individuals, most of whom were women younger than 50.

Dr. Rachel Rubin, senior medical officer of the Cook County Department of Public Health, told reporters Saturday morning that she was pleased federal officials had cleared the vaccine for use after adding an additional warning about the possibility of blood clots and treatment recommendations.

“It is important to have choices and to have as much vaccine as possible,” Rubin said. “You are much more at risk of getting a blood clot if you contract COVID-19 than from the Johnson & Johnson vaccine.”

Despite the delay in getting the life-saving vaccine to those in need, Rubin and Joshi said the pause was definitely worth it and should serve to increase confidence in the safety and efficacy of all COVID-19 vaccines, rather than making people more hesitant to get inoculated.

“We believe there is quite a bit of pent-up demand for the Johnson & Johnson vaccine,” Joshi said.

As Cook County restarts efforts to administer the Johnson & Johnson vaccine, officials said Saturday they were no longer considering ordering additional restrictions as a “very sharp” increase in COVID-19 cases and hospitalizations that alarmed officials appears to have slowed.

“We are hopeful that the increase has peaked or plateaued,” Joshi said.

All city of Chicago mass vaccination sites opened to walk-in appointments on Friday.

That is possible because of a softening of demand for the COVID-19 and increased supplies, Rubin said.

Officials with the Illinois Department of Health said the state had about 470,000 doses of the Johnson & Johnson vaccine when the pause was lifted Friday evening by federal officials.

Officials with the Chicago Department of Public Health called the Johnson & Johnson vaccine “an important tool in the City’s vaccination strategy” in a statement after federal officials acted Friday evening.

It took the 1991 Tucson Toros 147 days to play 148 games, and almost every night the Toros would be introduced to a new player in the clubhouse: one who had been sent down from the parent Houston … END_OF_DOCUMENT_TOKEN_TO_BE_REPLACED

Representatives for New York-based Melvin and the SEC declined to comment.  Melvin lost about $7 billion in January 2021 in a Reddit-fueled short squeeze of GameStop Corp. and other companies popular … END_OF_DOCUMENT_TOKEN_TO_BE_REPLACED