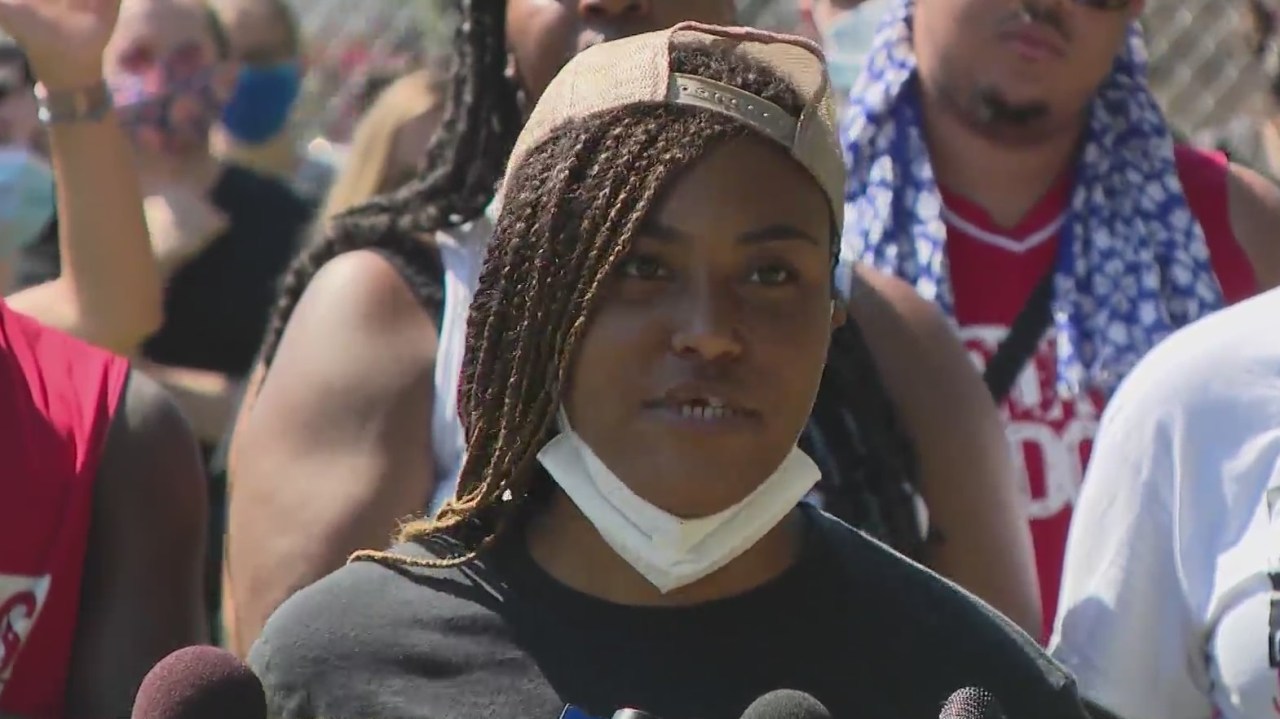 CHICAGO (AP) — A Chicago police officer who had been facing possible dismissal after being accused of striking a woman and knocking out one of her teeth during a protest has resigned from the department.

The Civilian Office of Police Accountability, which investigates officers’ use of force, said in a report released Wednesday that Nicholas Jovanovich resigned from the Chicago Police Department in April.

Boyd was attending the protest when she saw officers arresting someone and began recording that with her cellphone, COPA said. Jovanovich and a second officer approached Boyd and blocked her path before Jovanovich hit the phone out of her hand, causing it to hit Boyd’s face and knock out one of her front teeth, officials said.

The incident was captured on video by another person.

COPA found Jovanovich hit Boyd without justification and said the officer made false or misleading statements in his report on the incident.

He told COPA investigators that Boyd was “yelling profanities and flailing her arms.” Jovanovich said he was in a “hypervigilant state” when he approached her and was fearful of an attack because protesters were lining up behind the officers, according to COPA’s report.

Chicago Superintendent David Brown argued for leniency for Jovanovich earlier this year and suggested to the Chicago Police Board that he receive a one-year suspension. But Brown’s appeal was unsuccessful and Jovanovich was set to face a disciplinary hearing with the board — which could have resulted in his dismissal — when he resigned.

Democrats called the bill the largest investment in fighting climate change ever made in the US, and it’s projected to help cut greenhouse gas emissions by about 40% from 2005 levels by the end of the … END_OF_DOCUMENT_TOKEN_TO_BE_REPLACED