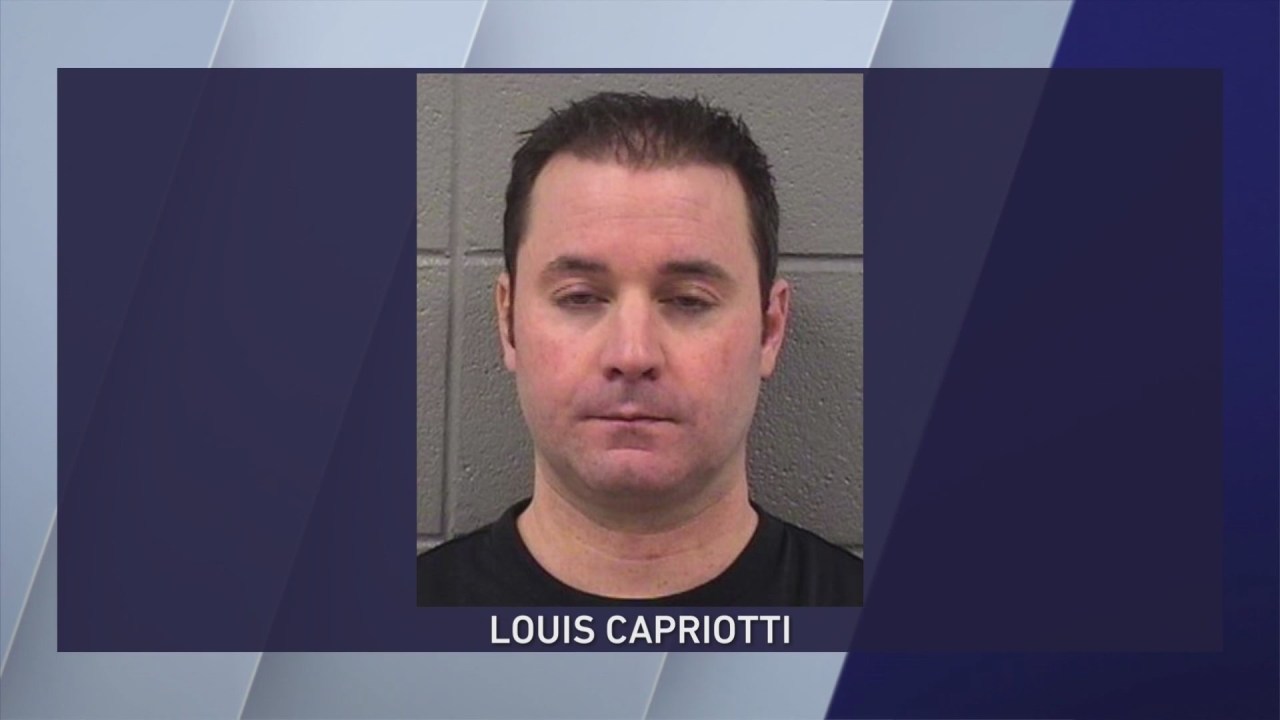 Prosecutors had initially asked the courts that Louis Capriotti, 47, receive a 30-month sentence. The judge said he ruled for more jail time to send a message that the rise in threats against elected officials must stop, however.

Capriotti is convicted of leaving voicemails to a member of Congress, threatening to kill any Democrats who entered the White House on Inauguration Day.

In the Dec. 29, 2020, voicemail, Capriotti stated that if certain individuals “think that Joe Biden is going to put his hand on the Bible and walk into that [expletive] White House on Jan. 20, they’re sadly [expletive] mistaken.”

Capriotti has been jailed since January 2021. He will receive credit for time served.

Chicago Shooting News Live: A gunman on a rooftop opened fire on an Independence Day parade in suburban Chicago on Monday, killing at least six people, wounding at least 30 and sending hundreds of … END_OF_DOCUMENT_TOKEN_TO_BE_REPLACED

The real estate industry is beyond crowded — it seems like agents are popping up everywhere and taking aim at your clients. So, how can you cut through all that noise to stand out? You’ve got to … END_OF_DOCUMENT_TOKEN_TO_BE_REPLACED

Chicago Mayor Lori Lightfoot confirmed to the New York Times that the Chicago Police Department is assisting in the response and investigation.  “Law enforcement is working hard to bring the shooter … END_OF_DOCUMENT_TOKEN_TO_BE_REPLACED