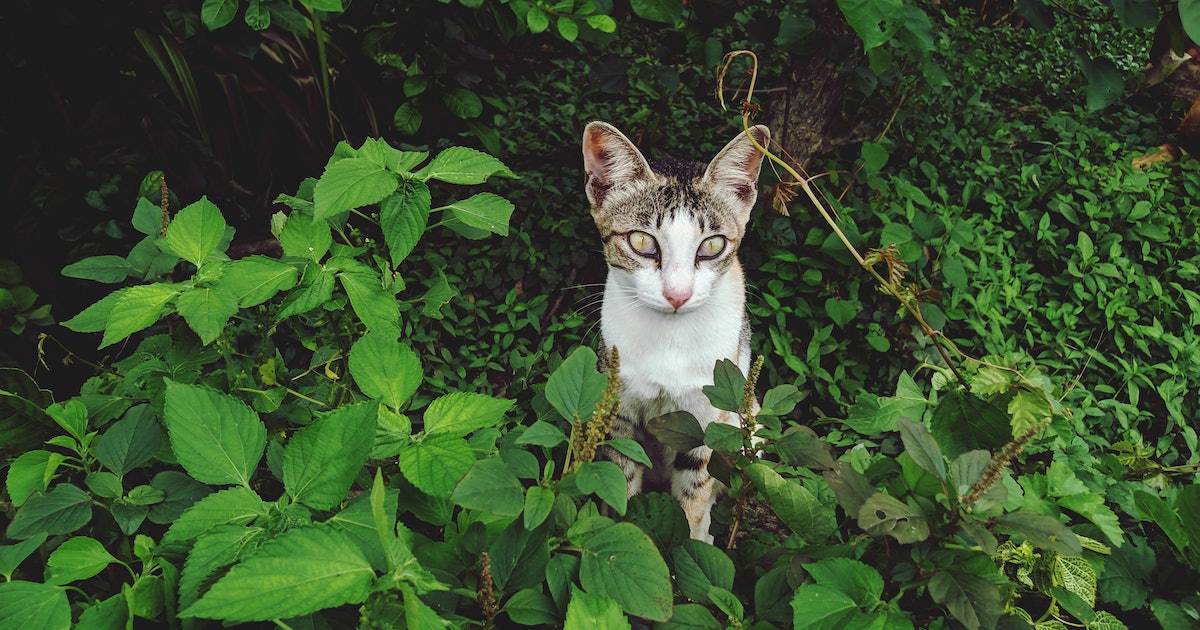 Chicago has a rat problem, and not in the 1920s-style “gangsters during Prohibition time trying to figure out which one of their crew is working with the feds” kind of way. No, unfortunately, the city is quite literally infested with rodents. To deal with the problem, the rattiest city in the country (a title Chicago has held for six years running, according to Orkin) is about to get a little more catty. According to a report from local Chicago news station WGN9, the city has released more than 1,000 feral cats to solve the problem.

The furry little hunters have actually been working to put a dent on the rat infestation for nearly a decade now. Tree House Humane Society, a local shelter that utilizes a socially conscious sheltering model designed to ensure the best possible outcome for animals, has been strategically releasing the cats across the community since 2012. Overall they’ve released more than 1,000 mousers as part of what they call their Cat at Work program.

The program is relatively straightforward. Lots of feral cats are brought into shelters each year and are considered to be too wild to be adopted out as house cats. (Tangential but important aside: Cats are not fully domesticated! Even your very chill feline friend who sleeps in a luxurious cat bed all day and turns up their nose at the can of chicken-flavored food you opened for them because they prefer wild-caught tuna is considered to be only semi-domesticated.) Distressingly, nearly 1 million cats get euthanized each year in the U.S. — but not at Tree House Humane Society. The shelter, which has a no-kill policy, spays and neuters these cats and seeks to find them a better situation, which includes releasing these feisty little buggers back into the wild in communities that are having rat problems.

Businesses and community members can request a Cat At Work be introduced in their area if they are experiencing a rodent problem. Tree House will typically respond by releasing two or three felines into the area, where they provide an ethical and more effective form of rodent control. Usually, when a community has a rat problem, they might turn to poison, a solution that is bad for the environment, can be harmful for humans and other animals, and generally doesn’t work long-term because humans continuously produce trash that attracts rats.

Enter the cats. According to Tree House, the community hunters don’t really kill all that many rodents. Instead, their mere presence is the primary deterrent. Cats give off pheromones that scare away rats. In fact, researchers found that there is a chemical in cat urine that can cause pregnant mice to abort.

While the Chicago method of tasking felines with warding off rats appears to be an ethical approach, there are bad ways to embrace the natural order of the cat and mouse game. In Jerusalem, there was a major rat problem in the first half of the 20th century. The city, then controlled by the British, introduced thousands of cats to kill off the rodents. Just one problem: The cats weren’t spayed or neutered, so they just kept reproducing. Now Israel has an estimated 1 million feral cats, making for one of the highest densities of feral cats in the world.

But don’t worry, they can just release stray dogs to chase off the cats. Then when the dog population gets out of control, they can simply introduce bears to fix things. Oh, and when the bears become an issue, they can just unleash … honestly, it’s not clear. More bears, maybe? It’s possible simply releasing larger and larger animals isn’t a foolproof way to solve every environmental issue after all.

Harmon finally adjourned the Senate with the prediction that a bill ultimately would pass. Environmental advocates and union representatives would meet "as soon as tonight" to continue to try to hash … END_OF_DOCUMENT_TOKEN_TO_BE_REPLACED

Who ever thought that we could transition so quickly from high to low inventory? Of course, there are still houses for sale. For instance, Winnetka currently has 46 listed homes, some of which … END_OF_DOCUMENT_TOKEN_TO_BE_REPLACED