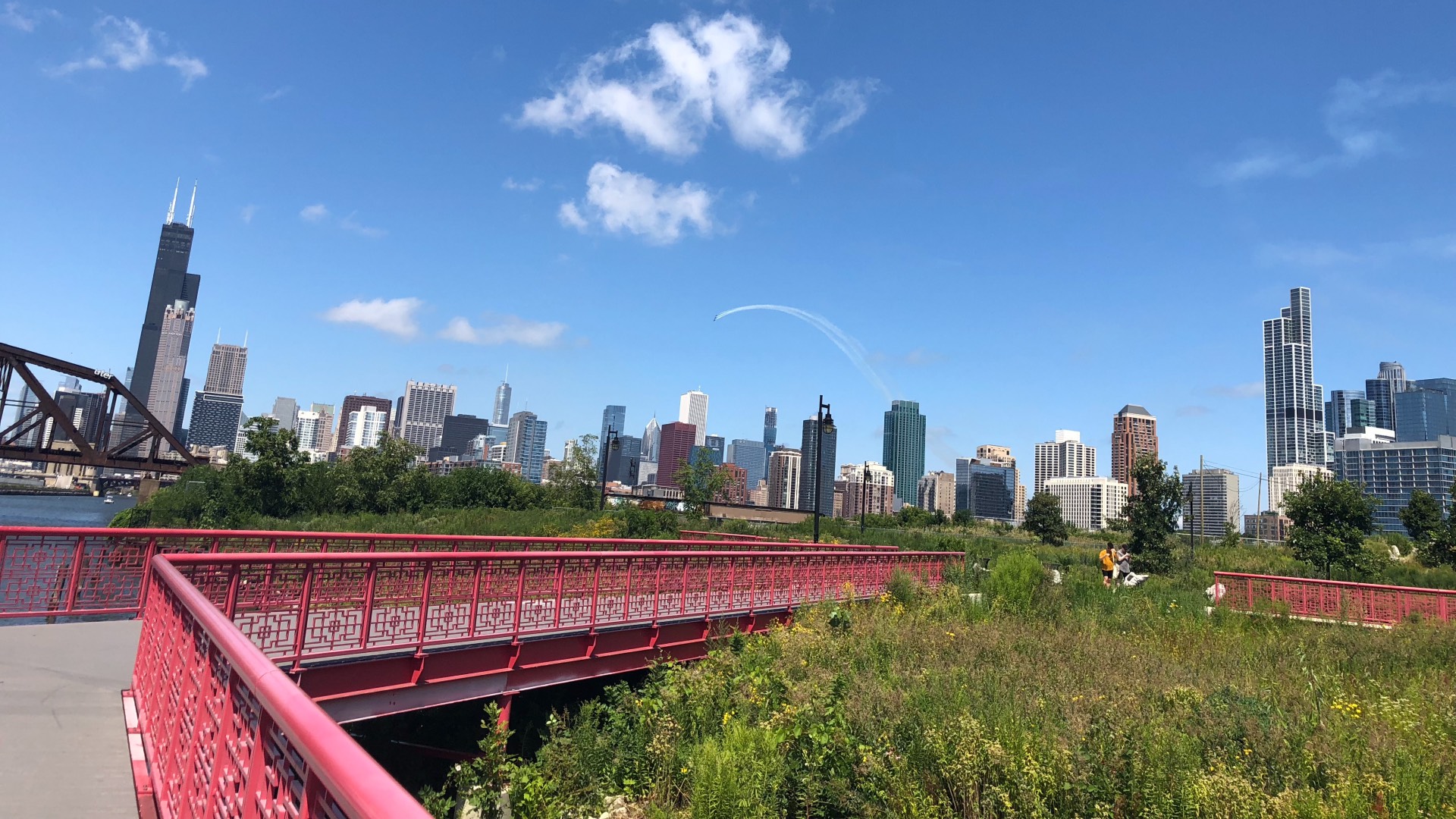 
The Trust for Public Land’s annual ParkScore rankings of park systems in the nation’s 100 largest cities added equity as a metric for its latest ratings, creating significant shifts in its 2021 index.

Chicago jumped to fifth place, up from 10th in 2020. The city came in behind first place Washington D.C.; St. Paul, Minnesota, in second; Minneapolis in third; and Arlington, Virginia, in fourth.

Chicago continued to earn high marks for access, with 98% of residents living within a 10-minute walk of a park versus the national average of 55%. The level of access holds true across age, income level and race/ethnicity.

The city’s parks are also ahead of the curve in terms of amenities measured by the index, including basketball hoops, bathrooms, playgrounds, splash pads and senior centers.

Where the city falls short is acreage. With just 9% of its land devoted to parks and recreation, Chicago lags the national median of 15%.

Along with access, acreage and amenities, ParkScore also rates investment and now equity. The new equity factor was inspired by the national awakening on racial justice, according to a statement from the Trust for Public Land.

Out of 100 possible points, Chicago earned 90 for equity.

In a statement, Park District officials pointed to ongoing investment in communities “most in need.” Projects cited include Gately Indoor Track and Field complex in Roseland and the Ford Calumet Environmental Center in Big Marsh Park on the Southeast Side.

WAUCONDA, Ill. (AP) — A bison that escaped a suburban Chicago farm last September and had been living in the wild since was recaptured Wednesday, officials said. The 1,300-pound bison some had come … END_OF_DOCUMENT_TOKEN_TO_BE_REPLACED

With suburban home value growth surpassing that of urban homes, the most popular areas appear to be outside the city. According to Zillow, all 10 of its current top markets are located roughly 30 … END_OF_DOCUMENT_TOKEN_TO_BE_REPLACED

The measure passed 30-19. After the first meeting adjourned, the City Council briefly met for a second time during a special meeting called for by 30 aldermen to grill city leaders about Chicago’s … END_OF_DOCUMENT_TOKEN_TO_BE_REPLACED