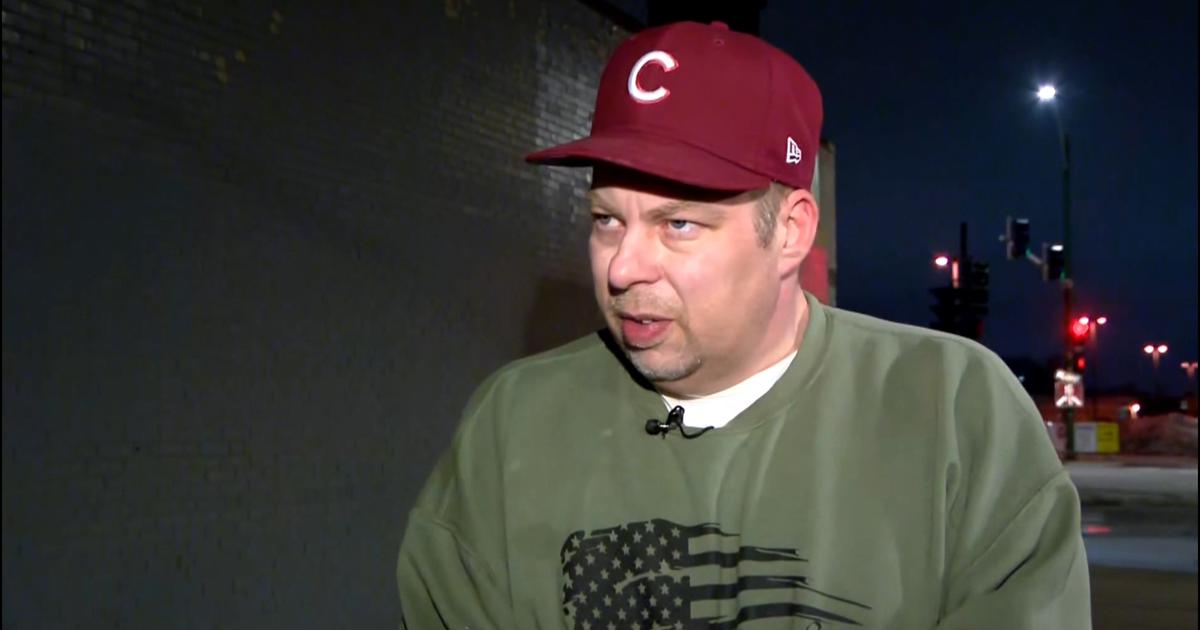 CHICAGO (CBS) — A Chicago man pleaded guilty Friday to taking part in the Capitol riot on Jan. 6 of last year.

Zoyganeles was charged back in February, after the FBI spent more than a year building its case using social media. Zoyganeles also talked with CBS 2 the same day as his arrest, and insisted he didn’t do anything wrong.

“They’re trying to make me a super-bad guy, and that’s not the truth,” he said.

Zoyganeles said in February that he did not commit any crime on Jan. 6, 2021 when he went to Washington, D.C.

“I was with the people, and I went up to the Capitol, I went to the door, and I left,” Zoyganeles said.

But federal prosecutors said they had evidence to show otherwise. A criminal complaint indicated that a tipster provided the FBI with a screenshot of Zoyganeles’ Facebook page, and the tipster also said “this guy” went inside the Capitol and posted a “very creepy” video of him in the Capitol saying, “Nazis, where are you?”

The tipster said Zoyganeles was in a group that went into offices during the riot, and was seen in the video saying, “Let’s clean up,” before going through books and files, the complaint said.

On Jan. 17 of last year, a second tipster directed the FBI to video on Zoyganeles’ Facebook page and sent a screenshot, the complaint said. The tipster said the video was taken on the Capitol steps and the screen shot showed faces in the crowd, the complaint said.

A third tipster then called the FBI said Zoyganeles went into the Capitol on Jan. 6, 2021, the complaint said.

Meanwhile, an investigation showed Zoyganeles had made reference to the events at the Capitol on Jan. 6 in public Facebook posts, the complaint said.

The complaint further said records obtained from Facebook also revealed that on two separate live videos posted by other users, Zoyganeles commented, “We need to take over the capital (sic) building tomorrow,” while the following day in response to a concerned Facebook user, he wrote that he “rushed the capital (sic) and lost everyone I was with[.]”

The complaint said in the same conversation, Zoyganeles said further: “No im done i was teargassed maced and they were throwing flash bangs at me but I still stayed on the front lines.It wasn’t easy but we did it.”

In October 2021, the FBI met with a close member of Zoyganeles’ family, who identified him in images of the Capitol insurrection, the complaint said.

Speaking to CBS 2 in February Zoyganeles did not acknowledge any of the social media pictures and videos that appear in the federal criminal complaint.

“There was a million other people there – and why’d they pick me out of everybody else?” he said.

In the Chicago area, more than a dozen defendants have faced charges of taking part in the Capitol riot.

Democrats called the bill the largest investment in fighting climate change ever made in the US, and it’s projected to help cut greenhouse gas emissions by about 40% from 2005 levels by the end of the … END_OF_DOCUMENT_TOKEN_TO_BE_REPLACED