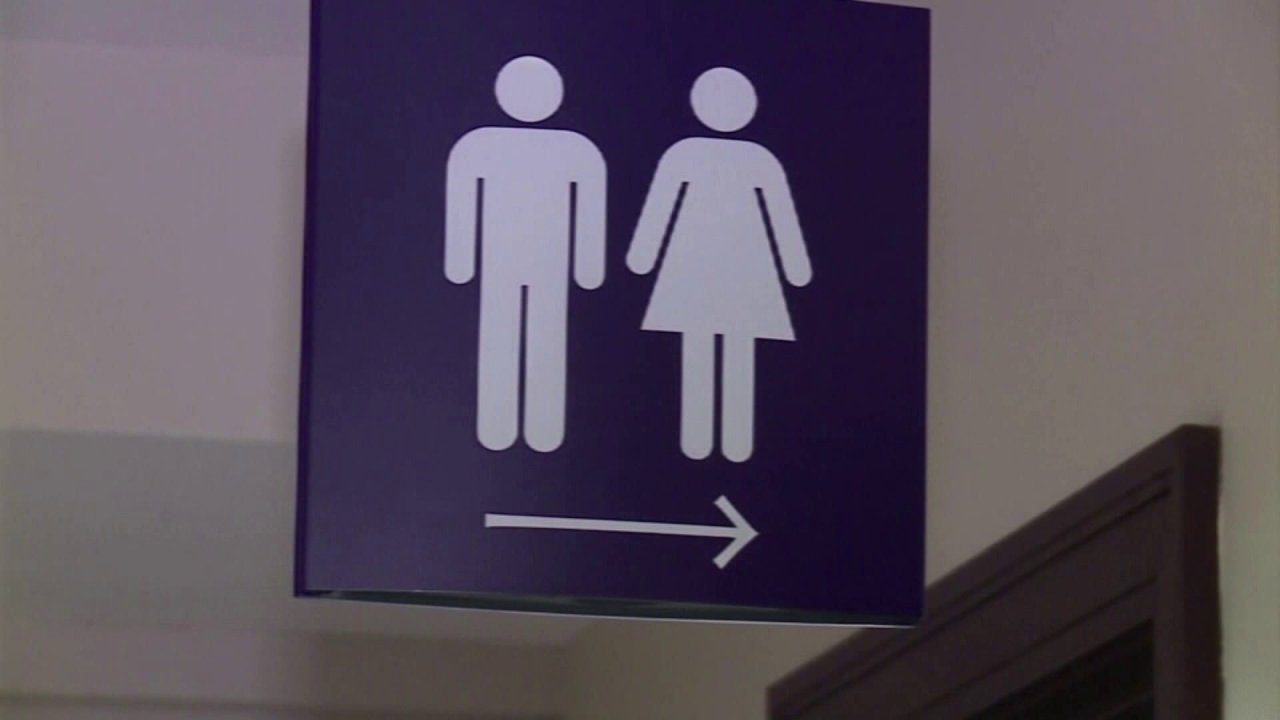 CHICAGO (AP) — A group of Chicago City Council members has signed a resolution to improve public access to restrooms.

The Chicago Tribune reports that 19 alderman are supporting Alderman Daniel La Spata’s proposal after a review by the newspaper last fall found large sections of the city had few or no public access to restrooms.

“What jumps out for most people is that this is related primarily to homelessness, but really it’s for all Chicagoans,” La Spata told the Tribune. “Anyone who’s out for a run, any parent who’s out with their child … and had an emergency need and felt like they had no options, this is a resolution promoting a solution for you.”

The resolution charges the city council with developing a plan to increase the johns. More than 20 advocacy groups along with state officials back the idea.

The newspaper’s review found that most barrier-free public bathrooms aren’t open at night or close during cold months. The approximately 250 operated by the Chicago Transit Authority aren’t open to non-riders.

Police have issued 29,000 tickets since 2016 to people caught relieving themselves outdoors. 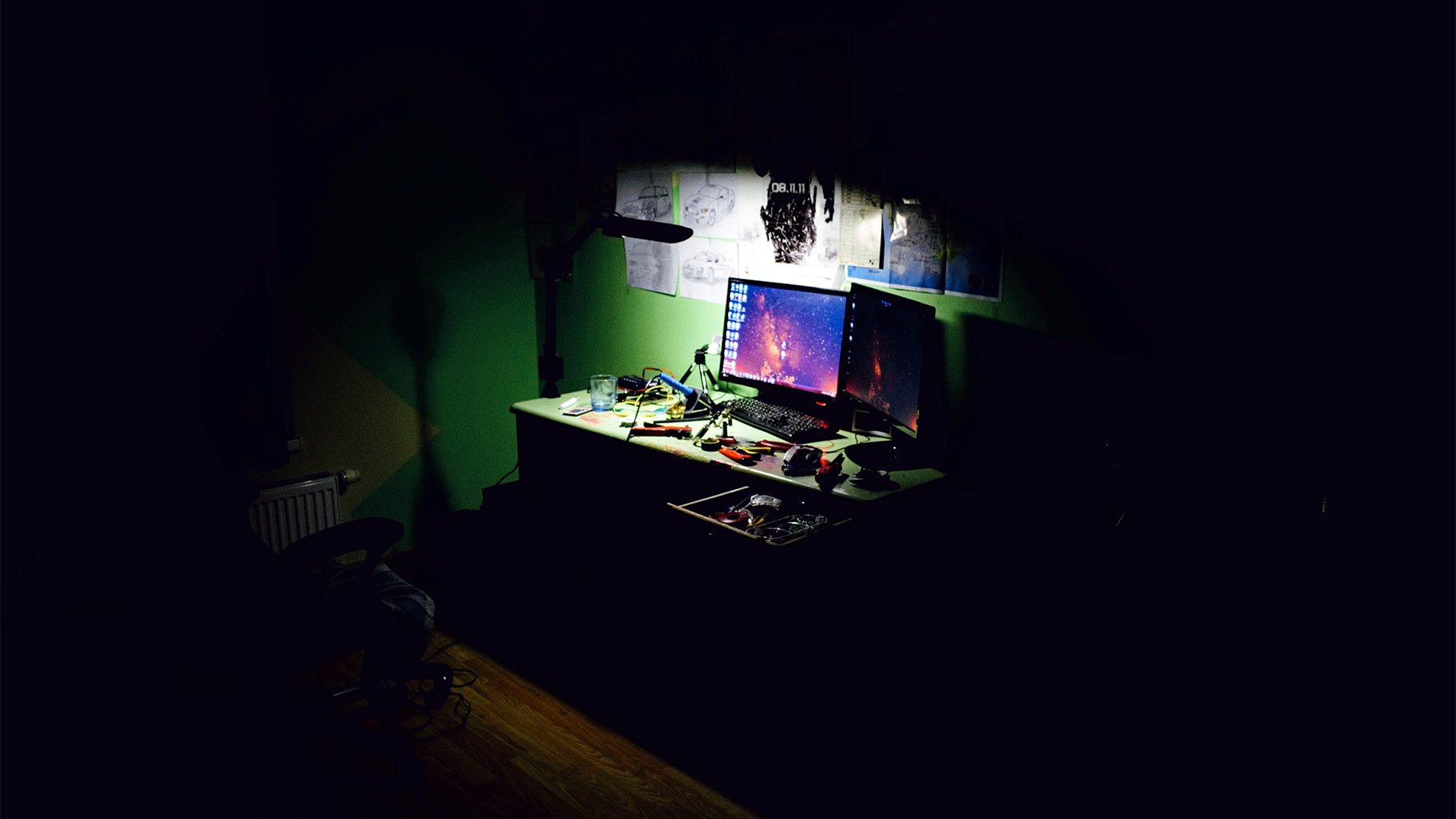 The alleged Highland Park shooter left a digital trail that specialists say is indicative of a pattern among mass shooters who become radicalized in what Brian Levin, director of the Center for the … END_OF_DOCUMENT_TOKEN_TO_BE_REPLACED 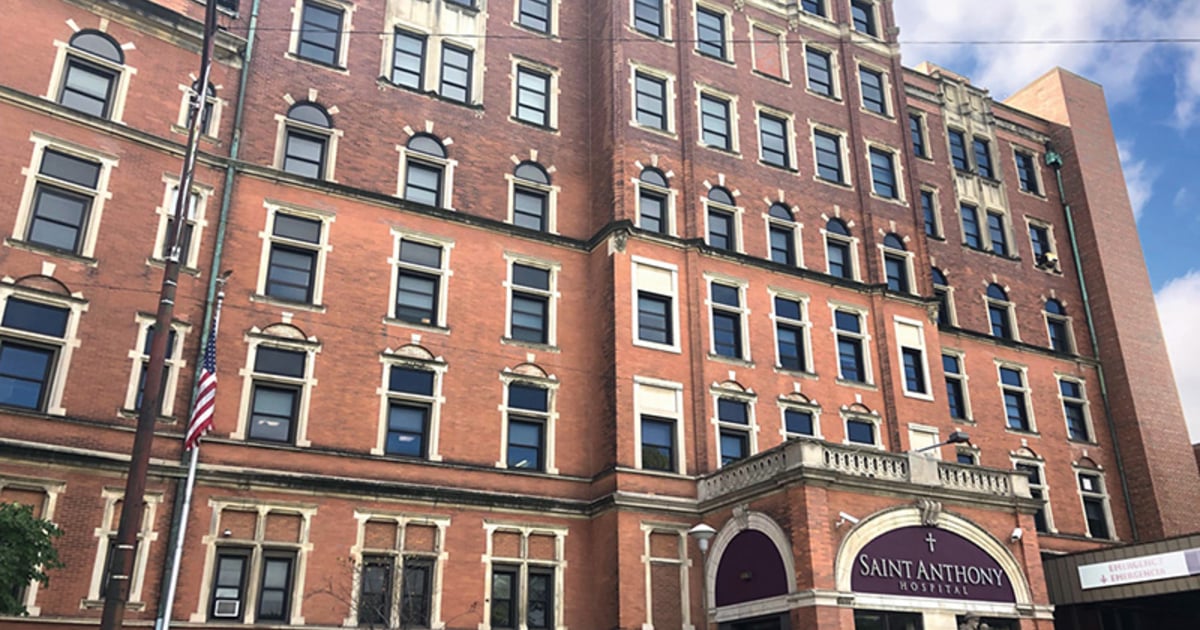 Most of St. Anthony’s patients are on Medicaid, a government-run program for the poor and disabled. The hospital claimed at the time of its original suit that it was in financial distress, losing … END_OF_DOCUMENT_TOKEN_TO_BE_REPLACED 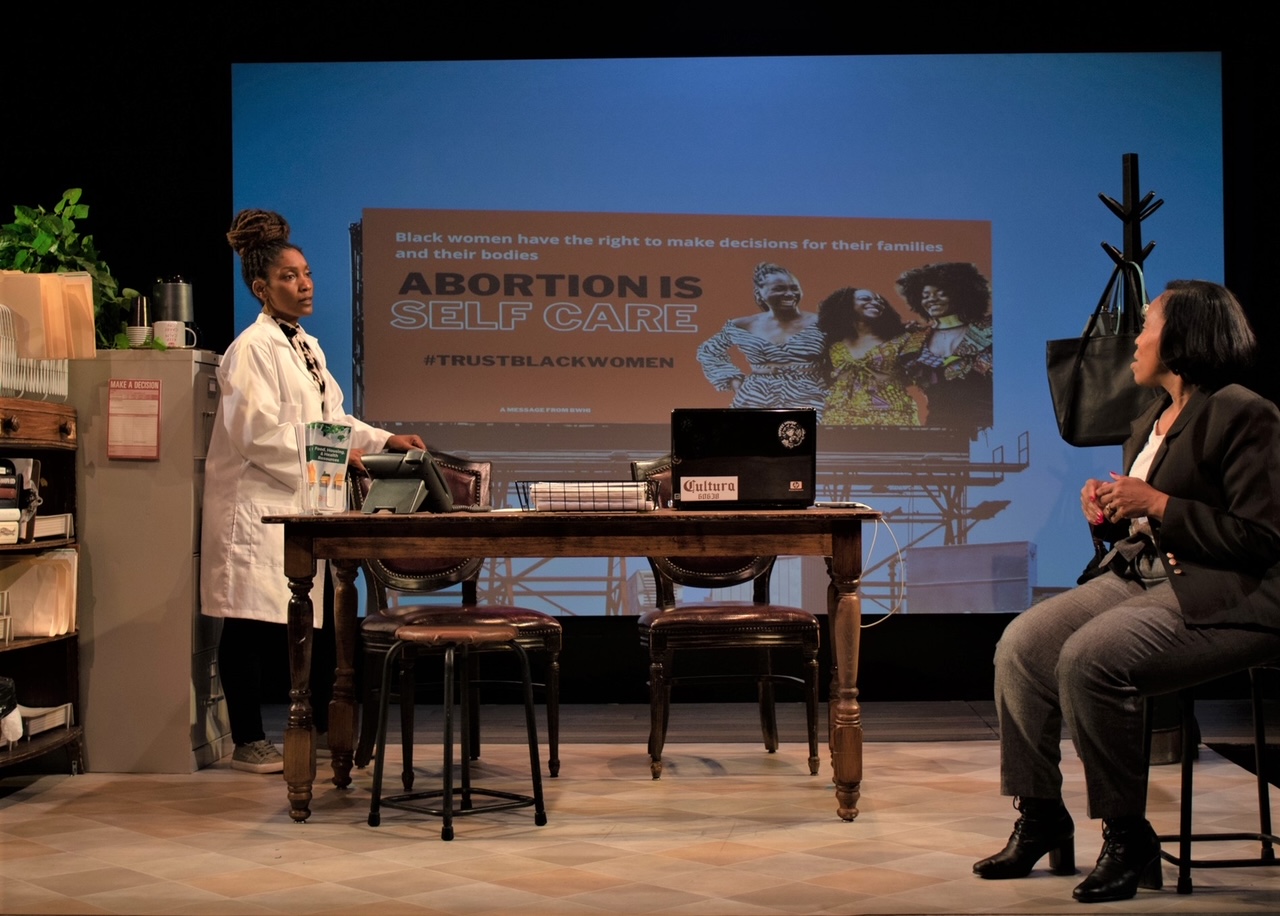 Natalie Y. Moore’s play The Billboard, now in a world premiere with 16th Street Theater, is subtitled “A Play About Abortion.” In the spirit of Chicago improv, allow me to say: Yes, and. The setup is … END_OF_DOCUMENT_TOKEN_TO_BE_REPLACED