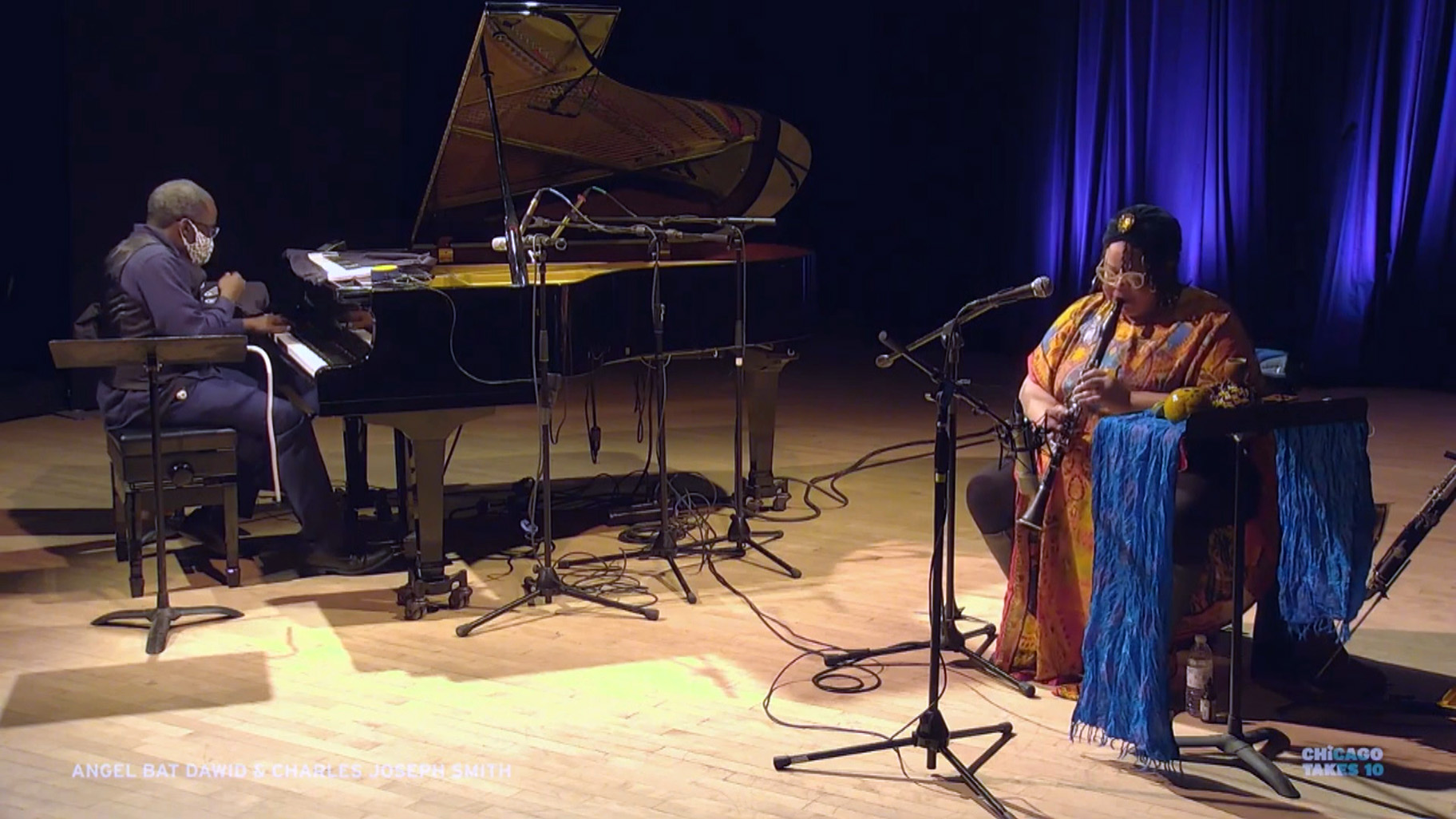 A new free virtual performance series is being described as “the sound of Chicago.”

Meet Greg Ward and Jumaane Taylor. The saxophonist and tap dancer are artists with the Hyde Park Jazz Fest.

“It’s a conversation we’re having,” Greg Ward said. “A dialogue up here using some familiar jazz and compositional forms to really express ourselves.”

“We’re delivering some of the raw elements of jazz music even playing it in this acoustic way,” Jumaane Taylor said.

This bi-weekly virtual performance series features a multitude of Chicago artists, with no two performances the same.

“What we’re seeing in this series of 10 shows is the tremendous cultural diversity the city has throughout our neighborhoods,” said Elizabeth Walder of the Walder Foundation. “We’re really hearing the sound of Chicago.”


Live streamed from Constellation Performing Arts, each 60-to-90-minute show features performances from one of ten art groups funded by the Walder Foundation. It’s through this monetary support that they’re able to assist both the organization and the artists.

“Technology is allowing us to reach more people potentially,” Ward continues. “It’s not something that’s going away, it’ll just keep getting better and better.”

While this isn’t the first virtual performance series to showcase what the city’s art world has to offer–Chicago Takes 10 emcee Sandra Delgado says she couldn’t think of a better way to motivate artists when they need it most.

You can catch Greg and Jumaane Thursday at 6 p.m., alongside a number of other artists with the Hyde Park Jazz Fest. Visit www.chicagotakes10.org to join the live stream and get details on past and future shows, featuring artists from groups like the National Museum of Mexican Art and See Chicago Dance.

Angel Idowu is the JCS Fund of the DuPage Foundation Arts Correspondent.

CHICAGO, Ill., June 24, 2021 (SEND2PRESS NEWSWIRE) — Swift Homes, a Chicago-based property purchasing company that buys homes for fair prices to rent out to local families and which is backed by a … END_OF_DOCUMENT_TOKEN_TO_BE_REPLACED