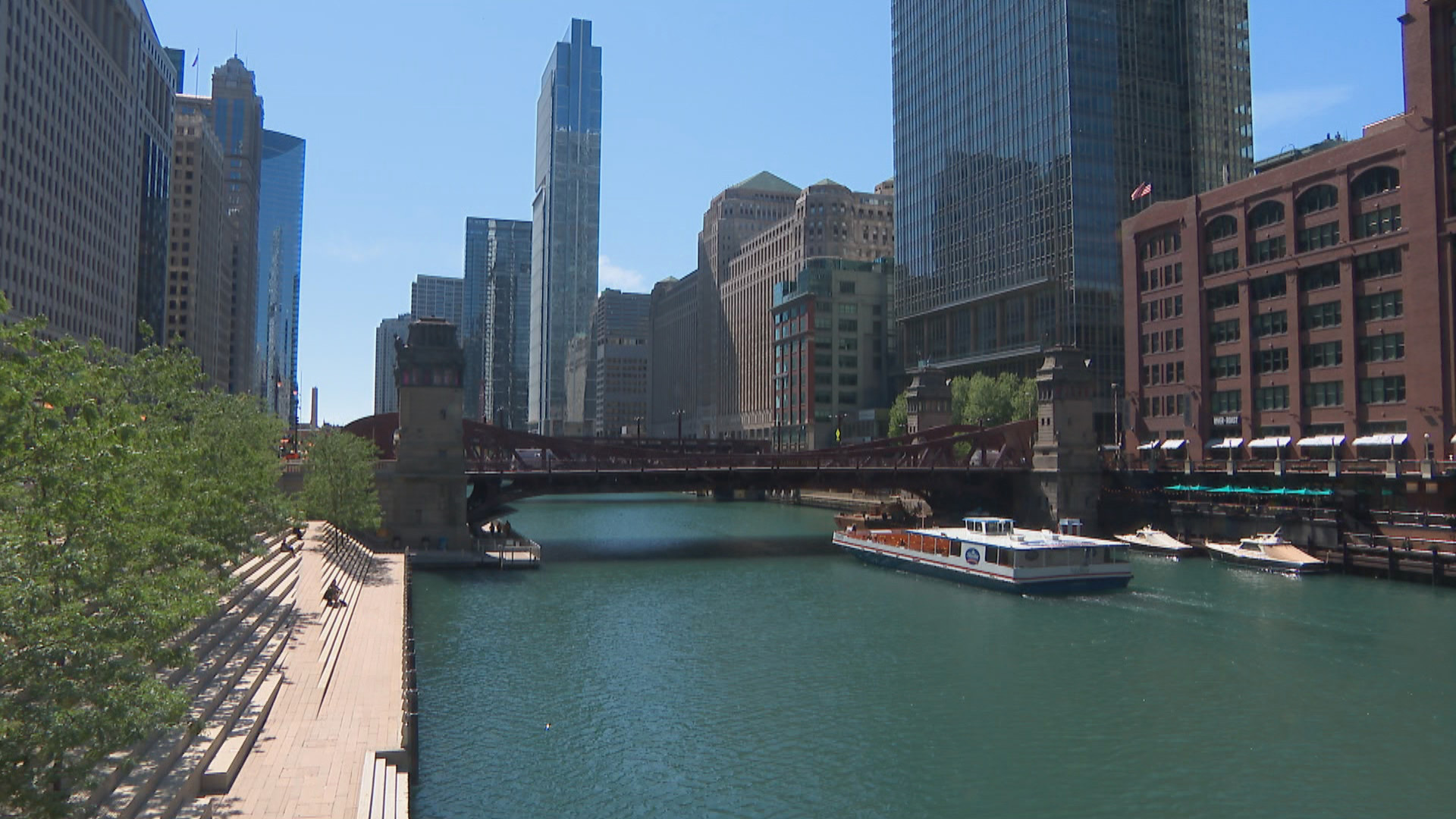 Summer travel is heating up. A survey commissioned by the American Hotel & Lodging Association shows that nearly 70% of Americans are planning to travel this summer.

But what about tourism here in Chicago? Has travel to the city bounced back to pre-pandemic levels?

Lynn Osmond, president and CEO of Choose Chicago, feels confident that the city is on the road to recovery.

Michael Jacobson, president and CEO of the Illinois Hotel & Lodging Association, is happy that leisure travel is recovering, but says hotels are still waiting for business travelers to return.

“That hurts a market like Chicago more than a beach or mountain resort destination that is less reliant on business travelers,” said Jacobson. “But it will recover and has already begun to do so. We’ve had this conversation before, after 9/11 and in the 2008 economic crisis. Businesses realize that to make a deal, you need to do it in person. You can’t sell a product or service exclusively over Zoom. As the return to office picks up steam, you’ll see business travel increase as well.”

Staffing shortages is another pandemic challenge Chicago hotels continue to grapple with.

“Yes, that is the number one struggle of hotels right now,” says Jacobson. “We already had high wages but have even increased them in recent months. The starting wage at many Chicago hotels right now is $23 an hour, and that’s just the starting wage. That doesn’t include many of the great benefits our hotels provide like health care, retirement plans, transit subsidies, free or discounted travel anywhere in the world, free meals in the employee cafeteria, even childcare benefits.”

Advocates staged a tent city in the lobby of City Hall during Mayor Lori Lightfoot's budget address on Monday, Oct. 3, 2022, calling on Chicago to provide a dedicated stream of funding to tackle the … END_OF_DOCUMENT_TOKEN_TO_BE_REPLACED

The candidates face off Dec. 6 in the final Senate contest of the 2022 midterms because neither surpassed 50% of the vote in the general election a little more than two weeks ago, which included a … END_OF_DOCUMENT_TOKEN_TO_BE_REPLACED