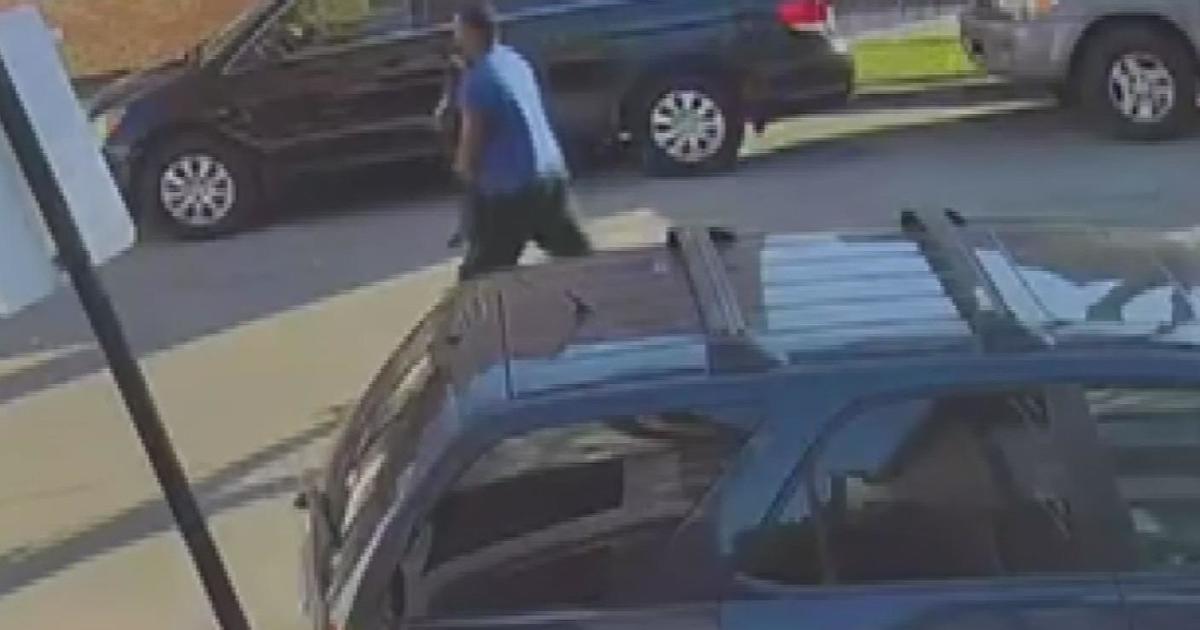 CHICAGO (CBS) — A Douglas Park woman is counting her blessings after her dog was stolen right out of her front yard, and, thanks to social media, her best friend was returned.

Marisol Doblado immediately called police after her emotional support animal was snatched out of her front yard by a delivery person.

Concerned about his well-being, she quickly took to social media.

Camera footage shows what looks like a delivery worker dropping off a package at a different house two houses down. Then, in footage from another camera, that same worker can be seen walking away with Pluto, the French bulldog.

Pluto the French bulldog was returned to his owner Saturday.

“We called Amazon immediately. Amazon gave us the runaround for hours and hours. We didn’t sleep last night. We were up all night just trying to find him and connect the dots,” said Doblado.

She said when she contacted Amazon and asked to speak with the supervisor, there was no response.

She said Pluto is more than just an extended family member; he’s an emotional support animal to help with her anxiety and depression.

“Him being gone, I was shaking all night, like I couldn’t control my anxiety,” she said. “There’s some bad people out there. You never know what they’re going to do to them when they take them.”

Doblado took to instagram, posting videos of the suspect walking away with her dog and putting him in the car. She said thanks to the power of social media, she got him back Saturday after another woman found him.

“Pluto just approached her and went in her house because he’s a house dog. He’s probably hungry and tired. She just kept him and said, ‘Hey I found this dog.’ She didn’t see my post, but then other people saw her post,” Doblado said.

And after other people saw both of their posts, they connect the dots and connected the two.

“Amazon is happy that Pluto has returned home safetly. Amazon has reached out and apologized to the dogs owner. Amazon has also suspended the driver involved pending an investigation into the incident,” said spokesman Richard Rocha.

Dolbado said detectives told her Saturday that the delivery driver turned himself in.

She is debating whether to press charges.

Shardaa Gray is a Multimedia Reporter for CBS 2 Chicago. She joined the team in December 2021. She was born and raised in the south suburbs. She’s happy to return home to report on her community.

PHOENIX (AP) — Devin Booker scored a season-high 51 points in just three quarters, Deandre Ayton had 30 points and 16 rebounds and the Phoenix Suns stretched their winning streak to six games with a … END_OF_DOCUMENT_TOKEN_TO_BE_REPLACED

The 202-room Courtyard by Marriott Boston Marlborough has been sold for $15.3 million. The deal for the property at 75 Felton St. in Marlborough closed on Monday, according to the Middlesex South … END_OF_DOCUMENT_TOKEN_TO_BE_REPLACED

“We can't sit back and just wait for the war in Ukraine to be over,” LaPointe said during debate on the House floor. “We in Illinois have to do everything we can … to make sure we're doing our part to … END_OF_DOCUMENT_TOKEN_TO_BE_REPLACED