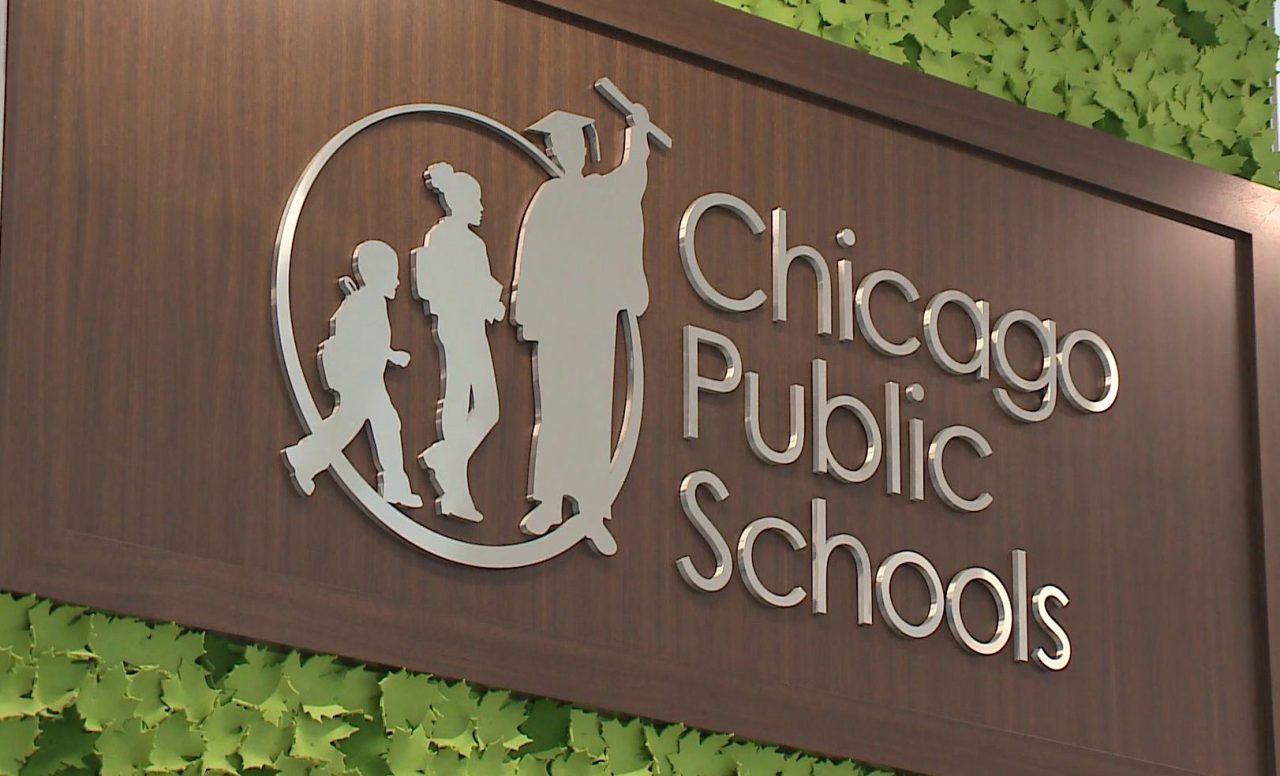 CHICAGO (AP) — Chicago’s public school system has seen another enrollment drop with 10,000 fewer students this academic year since last year for a total of approximately 330,000 students.

The enrollment decline, which has been happening each year for the past decade, comes as other big city districts including New York and Los Angeles have seen enrollment declines this year as well. Chicago Public Schools managed to keep its ranking as the nation’s third-largest school district, but Miami-Dade County Public Schools in Florida reports coming close to Chicago.

The enrollment drop this academic year is due to students moving elsewhere, going to private schools or homeschooling, according to recent district data. Roughly 3,400 students are unaccounted for, meaning they haven’t shown up in city schools and the district doesn’t have information about them.

Racial demographics have largely remained the same since last year. About 47% of the district’s students are Hispanic, approximately 36% are Black, about 11% are white and roughly 4% are Asian.

“We had to quickly transition to remote learning. We know that didn’t work for a lot of families. There’s been a lot of challenges and struggles that have been revealed throughout the course of this pandemic that hit our most vulnerable residents the hardest, many of whom” have children attending CPS, Lightfoot said.

The district’s new CEO Pedro Martinez said the district plans to take a deeper look at the pandemic’s impact on enrollment.

CHICAGO — The City Council on Monday delayed a vote on Mayor Lightfoot’s curfew change — but a group of young residents are urging members to vote no. The young adults are part of the racial … END_OF_DOCUMENT_TOKEN_TO_BE_REPLACED

The fire at the former Pheasant Run Resort, 4051 E. Main St., broke out Saturday afternoon, sending huge plumes of smoke into the sky surrounding the closed resort and drawing dozens of onlookers who … END_OF_DOCUMENT_TOKEN_TO_BE_REPLACED

As the 2022 political season gets into full swing, one of the most intriguing candidates for elected office is Herschel Walker. The star running back with the University of Georgia and Dallas Cowboys … END_OF_DOCUMENT_TOKEN_TO_BE_REPLACED