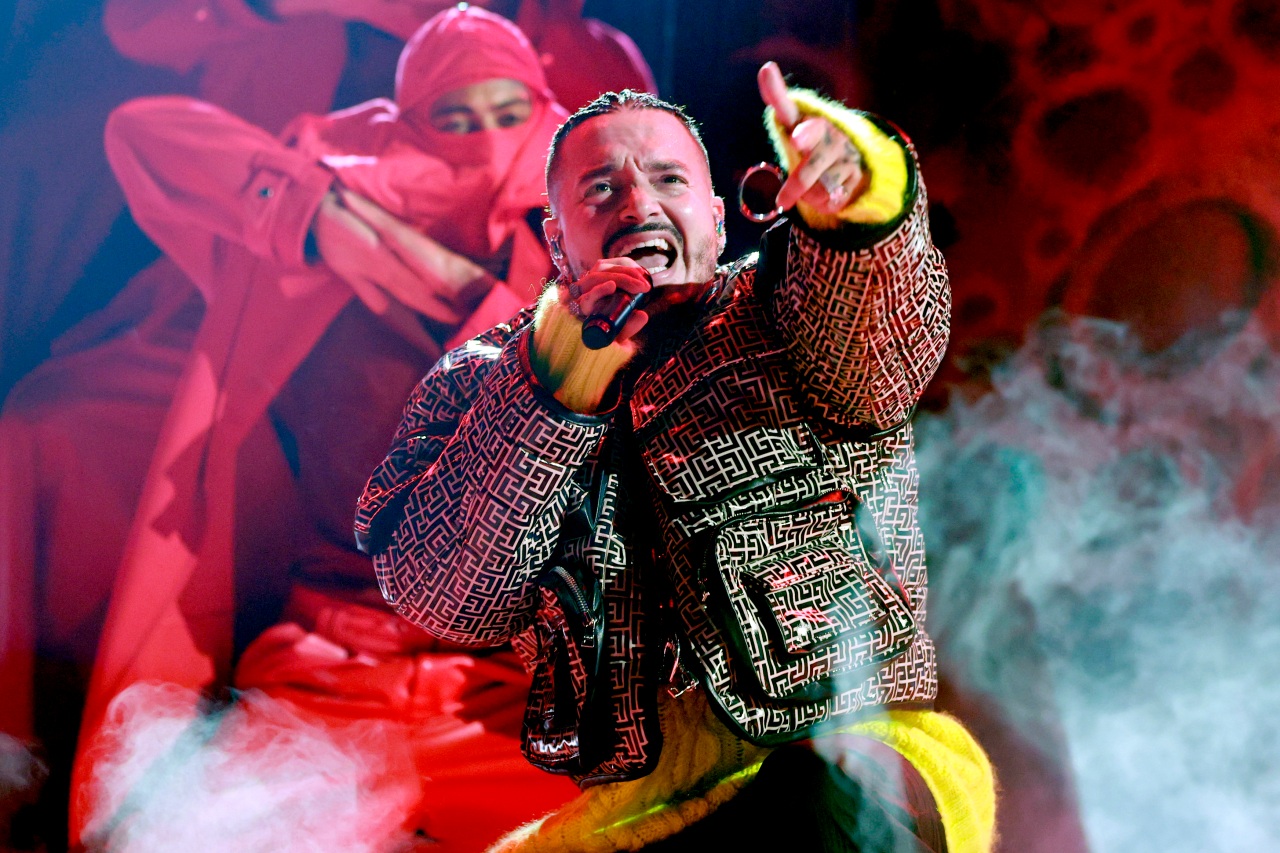 “In Chicago, we have the second largest Mexican population in the country. This festival is an important and powerful way to highlight the culture and contributions of the Latin Diaspora,” Lightfoot said in a tweet.

Gov. J.B. Pritzker on Wednesday signed into law legislation that bans so-called "ghost guns" across Illinois, making it the first Midwest state to do so. House Bill 4383 aims to crack down on "ghost … END_OF_DOCUMENT_TOKEN_TO_BE_REPLACED