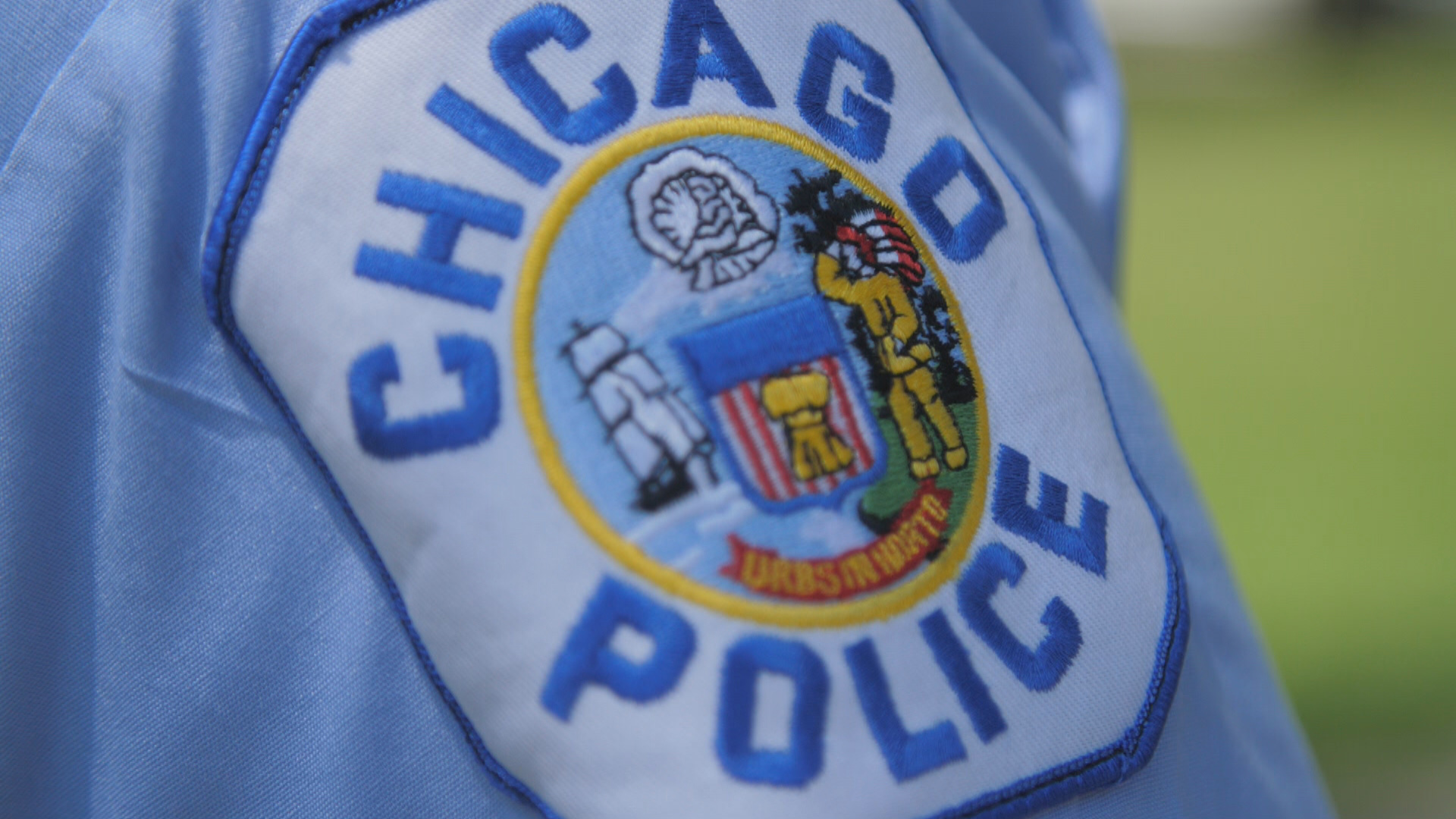 Video: Benneth Lee, co-founder of the National Alliance for the Empowerment of the Formerly Incarcerated and Reverend Ciera Bates-Chamberlain, executive director of Live Free Illinois discuss the increasing violence in Chicago on “Chicago Tonight,” May 18, 2021. (produced by Blair Paddock)

Forty-eight people were shot across Chicago over the weekend, including a 2-year-old girl, a 13-year-old boy and two Chicago police officers, as the city continues to outpace last year’s shooting and homicide totals so far in 2021.

According to the Chicago Police Department, five people were killed between Friday and Sunday, and six of the 48 shooting victims were juveniles. Police Superintendent David Brown on Monday noted that while homicides have tailed off since a spike early this year, Chicago is still seeing more violence than it did in 2020 — a year in which the city recorded 769 homicides, the highest total since 2016.

Brown said Chicago has seen a 14% increase in homicides to date this year compared to the same time frame in 2020. But he noted that figure has decreased in recent months after a spike in killings in January.

Among those shot over the weekend was a 2-year-old who was riding in the back seat of a vehicle just outside the Cook County Criminal Court Building on Friday evening when she was shot by an occupant of another vehicle. The girl was transported to Stroger Hospital in good condition.

Two men were killed and three others were wounded in a shooting at a party Saturday night in the 7800 block of South Loomis Boulevard.

On Sunday morning, a 13-year-old boy who had been riding his bike in the 3700 block of South Wood Street was shot in the head and neck by someone in a passing vehicle. He remains in critical condition.

Chief of Detectives Brendan Deenihan said it appears a “rival gang” had targeted the boy and was following him before someone opened fire. No one is in custody for that shooting, Deenihan said, but police are searching for a particular vehicle that is believed to have been involved.

Just hours before that shooting, two officers were shot in the 1500 block of South Lawndale Avenue after responding to a ShotSpotter alert of gunshots nearby. Brown said those officers had “no time” to react and were fired at immediately upon their arrival.

One officer was shot in the hip and shoulder, while the other was struck in their hand. One of the officers was able to fire at the suspect and shot him in the leg. All three survived and the officers have since been released from the hospital.

“But for the grace of the good lord we are not planning funerals for these two officers,” Brown said, adding that he wished them a “speedy and full recovery.”

Brown said this is happening to police across the country, and pointed to an “open disregard for law enforcement and our safety,” calling this “the most difficult time to be a police officer that I’ve seen in my 30-plus years as a police professional.”

Over this past weekend, police recovered 107 firearms. Brown said his department has recovered more than 4,100 guns this year, pushing the total since the beginning of 2020 up to 15,524, according to CPD data.

Mayor Lori Lightfoot on Monday said the federal government must step up and do more to help cut down the number of illegal guns coming into the city from outside the state. She called on the U.S. Attorney’s Office to form a multi-jurisdictional task force on gun trafficking and straw purchasing.

“We’re seeing too many petty fights … playing out on social media ending up with somebody, a kid, pulling out a gun,” she said. “Too many instances in which children are in the cars with adults who are engaged in (the) life, and guess what, they get shot at. And who gets shot? The child. Enough has got to be enough, but it depends upon us stepping up and saying we are not going to tolerate this any more in our city, but we need the federal support to really make a meaningful difference.”

Note: This story was originally published Monday, May 17. It has been updated to include our “Chicago Tonight” conversation with Bennet Lee and Rev. Ciera Bates-Chamberlain.

Cook County this week has 51 cases per 100,000 people, up 78 percent from the prior 7-day period, CDC data shows. Under the federal agency’s recommendation, areas of substantial transmission are those … END_OF_DOCUMENT_TOKEN_TO_BE_REPLACED

Origin launched its first QOZ fund in 2018 and has committed $100 million of the $265 million it raised to five apartment projects, including one recently completed in Pilsen. Origin plans to use the … END_OF_DOCUMENT_TOKEN_TO_BE_REPLACED