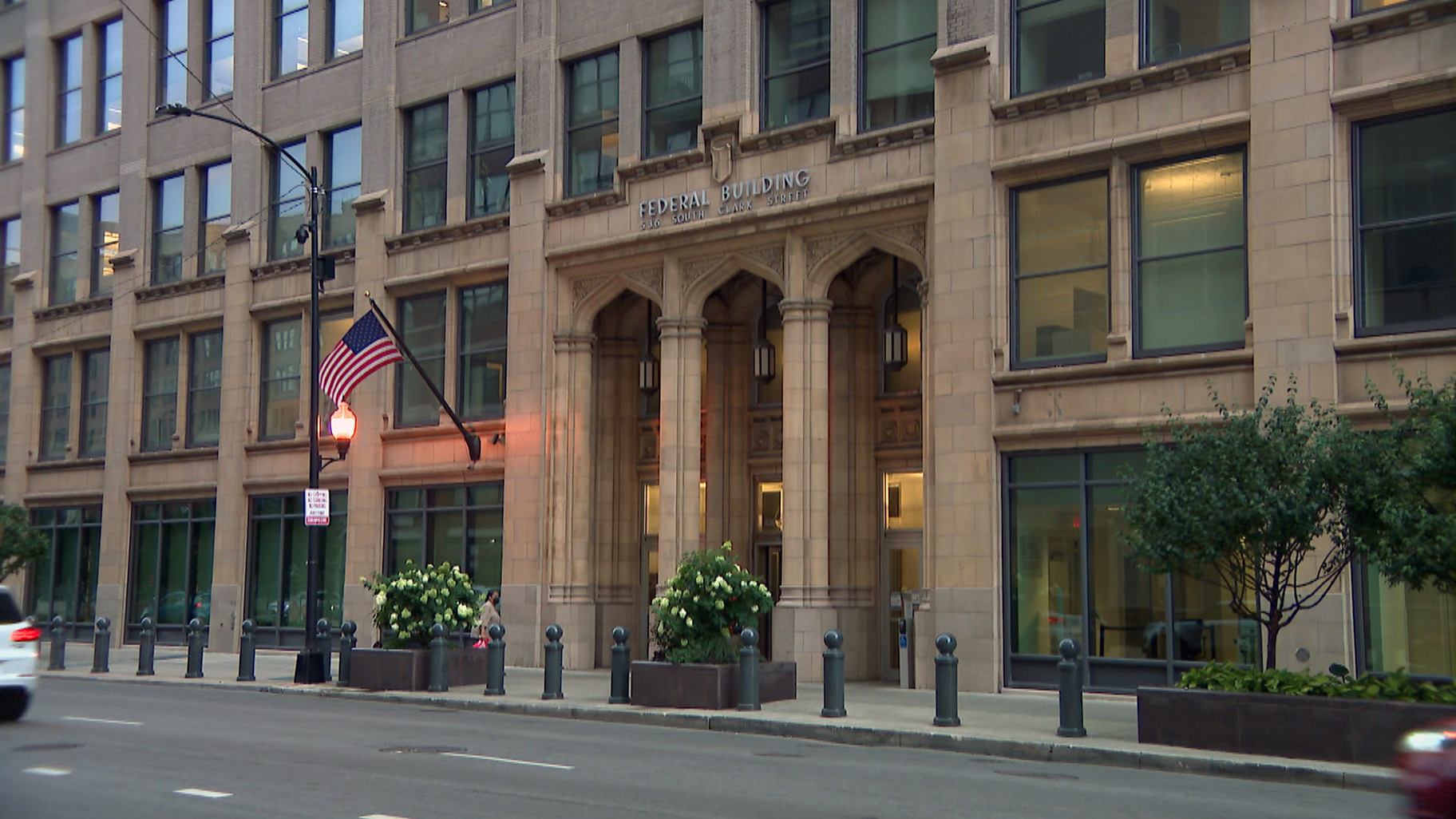 A pair of bills signed by Governor J.B. Pritzker provides not only legal counsel (see HB 2790), but also public information campaigns so immigrants and refugees will know their rights (see HB 709).

“You cannot access rights that you don’t know you have, and the consequences can be devastating,” said State Rep. Jennifer Gong-Gershowitz, a sponsor of both of these bills. “With respect to access to representation, everyone deserves representation in a courtroom, especially when the stakes are as high as they are in an immigration case.”

Hena Mansori, attorney supervisor and head of the immigration unit at the Cook County Public Defender’s Office, says her office has been working on implementing a right-to-representation model since the bill passed and is currently in the process of increasing staffing in preparation for next year.

“This bill adds language that allows us discretionary authority to take on removal cases before the Chicago Immigration Court,” Mansori said. “It’s not taking on all immigration cases by any means, but it allows us to make a dent in the number of cases that need representation.”

According to Gong-Gershowitz and Mansori, cost and language have posed barriers for immigrants seeking counsel in removal proceedings.

“An ICE agent is armed and exercises authority of state in a way that leaves immigrants feeling powerless,” Gong-Gershowitz said. “Feeling as if they have no ability to exercise their rights, oftentimes being asked to sign a document they don’t understand presented to them in English and they couldn’t read it.”

“The results in the cases aren’t dependent on the merits,” Gong-Gershowitz said. “The difference is your ability to articulate the merits of your case. Having access to counsel has a dramatic impact in the success of someone obtaining relief.”

A representative for Vistria declined to comment. Founded in 2013 and led by Marty Nesbitt and Kip Kirkpatrick, Vistria manages more than $8 billion in assets and invests across health care, education … END_OF_DOCUMENT_TOKEN_TO_BE_REPLACED