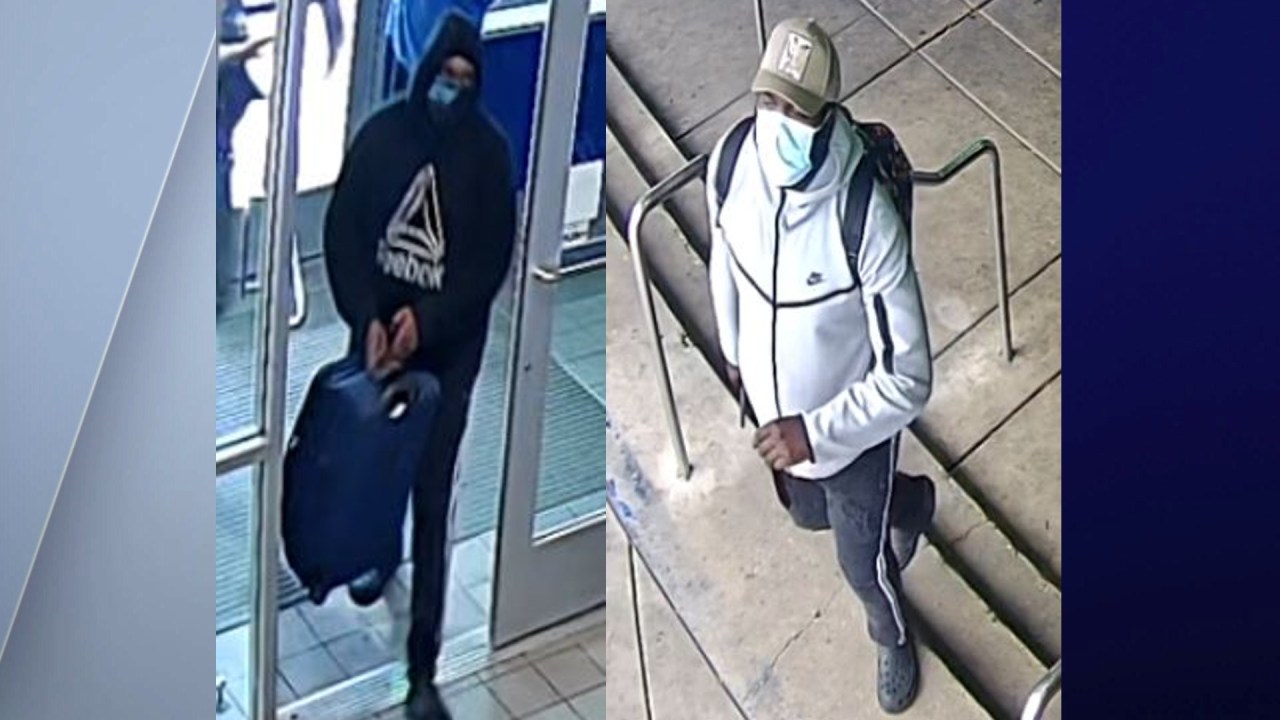 At around 11:20 a.m., police responded to the Greyhound station, located in the 600 block of West Harrison on the report of a shooting.

Police said a 30-year-old employee, later identified as Duwon Gaddis, got out of a car as a man walked up and shot him. He was transported to Stroger Hospital in critical condition with multiple gunshot wounds, where he later died.

On Thursday night, CPD said the suspect arrived to the station on a bus from Minneapolis. After shooting Gaddis, the man changed clothes and “made good on his escape,” police said.

Before the shooting, he was seen wearing a blue cap, grey hooded jacket, blue pants and navy Crocs. After the shooting, police said he changed into a black Reebok sweatshirt and was pulling a blue suitcase.

CHICAGO — A Chicago man faces criminal charges in the riot at the US Capitol nearly two years ago.  Federal authorities say James McNamara was identified as the suspect seen repeatedly ramming the … END_OF_DOCUMENT_TOKEN_TO_BE_REPLACED

Other provisions would loosen the definition of an EV worker and appear to be aimed at existing automakers in Illinois, especially Stellantis and Ford. They have huge conventional auto assembly plants … END_OF_DOCUMENT_TOKEN_TO_BE_REPLACED