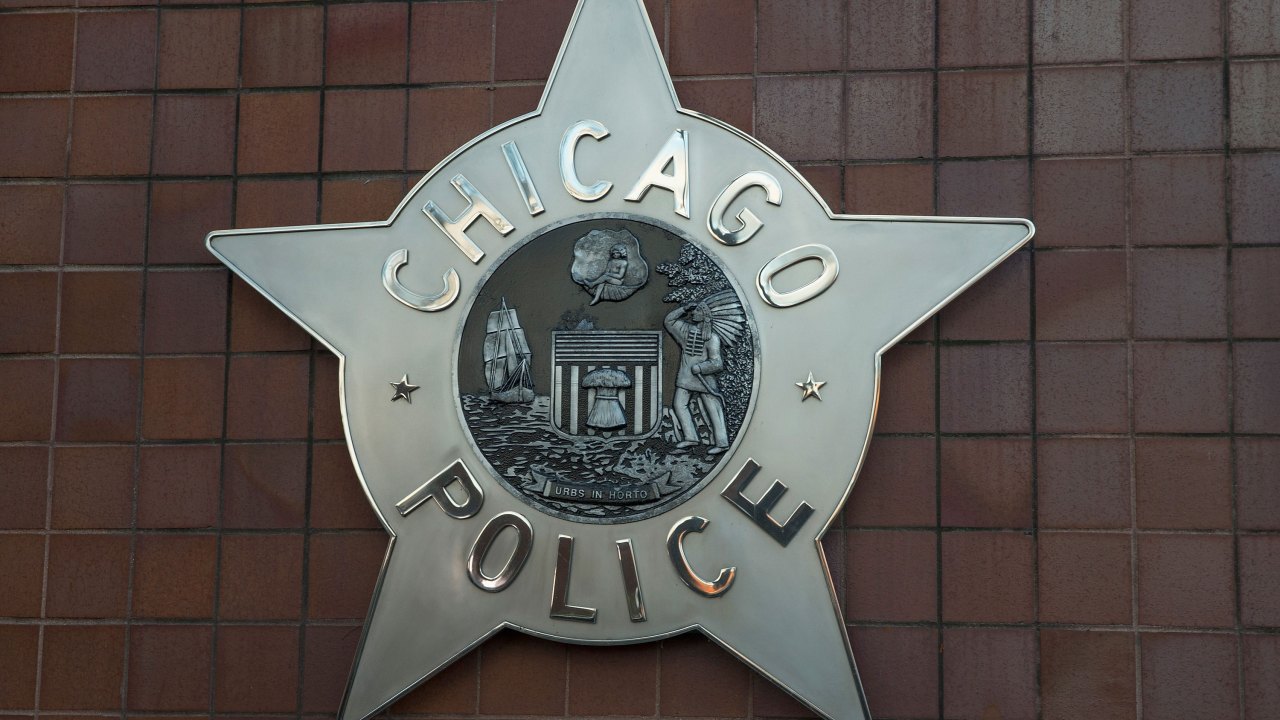 CHICAGO — A Chicago police officer was injured Tuesday night after a stolen vehicle crashed into a squad car on the city’s West Side, police said.

Just before 8 p.m., a stolen Kia struck a Chicago police vehicle in the area of South Kilbourn Avenue and West Roosevelt Road.

According to police, two people fled the scene following the collision.

No further information was made available by police.

Anyone with information may leave an anonymous tip at cpdtip.com.

PHOENIX (AP) — Devin Booker scored a season-high 51 points in just three quarters, Deandre Ayton had 30 points and 16 rebounds and the Phoenix Suns stretched their winning streak to six games with a … END_OF_DOCUMENT_TOKEN_TO_BE_REPLACED

The 202-room Courtyard by Marriott Boston Marlborough has been sold for $15.3 million. The deal for the property at 75 Felton St. in Marlborough closed on Monday, according to the Middlesex South … END_OF_DOCUMENT_TOKEN_TO_BE_REPLACED

“We can't sit back and just wait for the war in Ukraine to be over,” LaPointe said during debate on the House floor. “We in Illinois have to do everything we can … to make sure we're doing our part to … END_OF_DOCUMENT_TOKEN_TO_BE_REPLACED