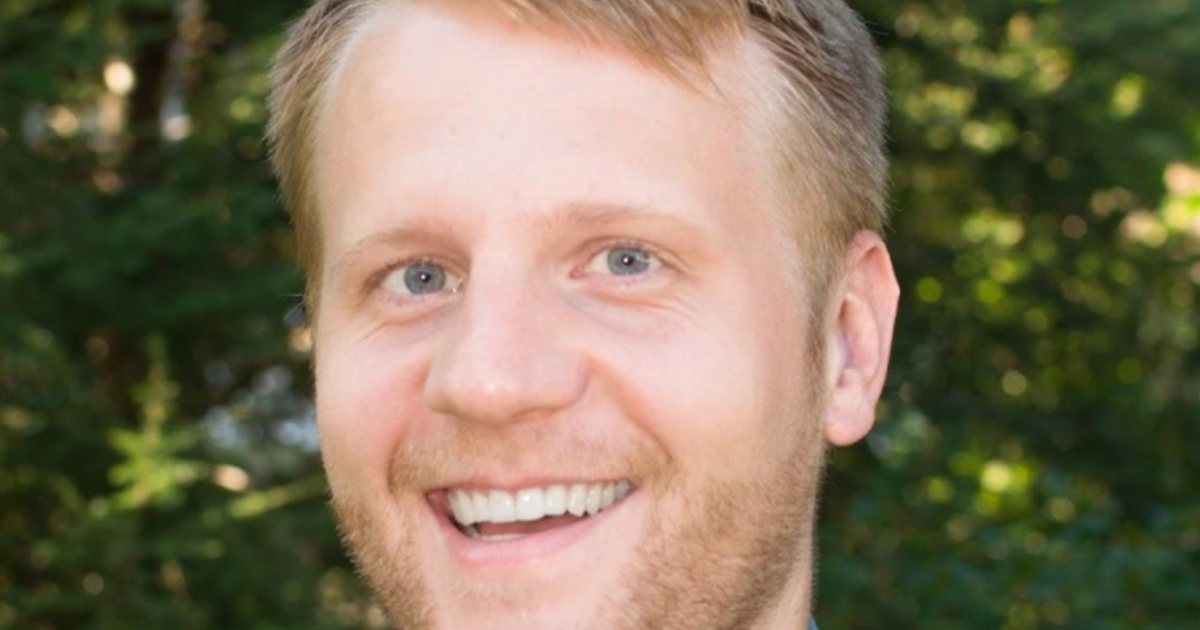 CHICAGO (CBS) — A Chicago Public Schools music teacher had been a finalist for the 2022 Music Educator GRAMMY Award, but a Texas educator and bandleader won the award.

The Music Educator Award was announced last week, several days ahead of the Sunday night ceremony.

Texas educator and bandleader Stephen Cox was the winner. He received the award 10 years after joining the small district home to Eastland High School in Eastland, Texas as the school’s band director.

“I fell in love with it. I liked the idea that whenever you sit down and you work with someone and they leave and they’re better. It’s beautiful. Teaching is beautiful,” Cox told CBS News’ Jamie Wax.

His teachings never left some former students who said they still reach out to Cox for help.

“Now that I’m a band director myself I’m constantly calling him or texting him and getting advice on things. He’s just a wellspring of knowledge as far as band directors. So, I would say once a student, always a student, for sure,” Cody Hutcheson said.

Outside of school, Cox created the Eastland Jazz Festival, part of his dedication to the arts throughout the community.

Among the 10 finalists for the award had been Nicholas Senn High School music teacher Trevor Nicholas.

Nicholas has directed the vocal ensemble and served as a music theory instructor for the Senn Magnet Arts Program. He has led student ensembles to premiere works with some of Chicago’s top venues – including the Lyric Opera of Chicago, the Chicago Symphony Orchestra, Millennium Park, the Harris Theater, and Wrigley Field, CPS said.

Nicholas has also partnered with arts organizations to bring more than $300,000 in grants, donations, and free music lessons for his CPS students, CPS said.

He has also recommended the award of more than $10 million in grants to creative classrooms in the city through his participation in the review committee of grant-making organization the Creative Schools Fund.

“I found so much healing and peace at the piano, expressing myself through music,” Nicholas said in the release. “As a music teacher, it’s something I try to bring to my students, the healing power of music.” Nicholas said one of his greatest joys is to see his students realize that their artistry can change and uplift the world around them. He adds that art can play a unique role in healing traumas and one of his goals as a teacher is, “to help students understand that who they are right now is enough, and they can be a part of the healing path of their community.”

Nicholas was previously honored as a Teacher of Excellence at a CPS Board of Education meeting a year ago. He presented the board with a virtual project called “Who Will Carry Me?” that he created with his students during the COVID-19 stay-at-home order.

Nicholas is a native of the Northwoods of Minnesota, and he dealt with several tragic deaths in his life – and also suffered from juvenile rheumatoid arthritis growing up, CPS said. His condition forced him to spend most of fifth grade in a wheelchair, and he spent hours on the piano improvising as he was unable to join his friends on the playground, CPS said.

WAUCONDA, Ill. (AP) — A bison that escaped a suburban Chicago farm last September and had been living in the wild since was recaptured Wednesday, officials said. The 1,300-pound bison some had come … END_OF_DOCUMENT_TOKEN_TO_BE_REPLACED

With suburban home value growth surpassing that of urban homes, the most popular areas appear to be outside the city. According to Zillow, all 10 of its current top markets are located roughly 30 … END_OF_DOCUMENT_TOKEN_TO_BE_REPLACED

The measure passed 30-19. After the first meeting adjourned, the City Council briefly met for a second time during a special meeting called for by 30 aldermen to grill city leaders about Chicago’s … END_OF_DOCUMENT_TOKEN_TO_BE_REPLACED