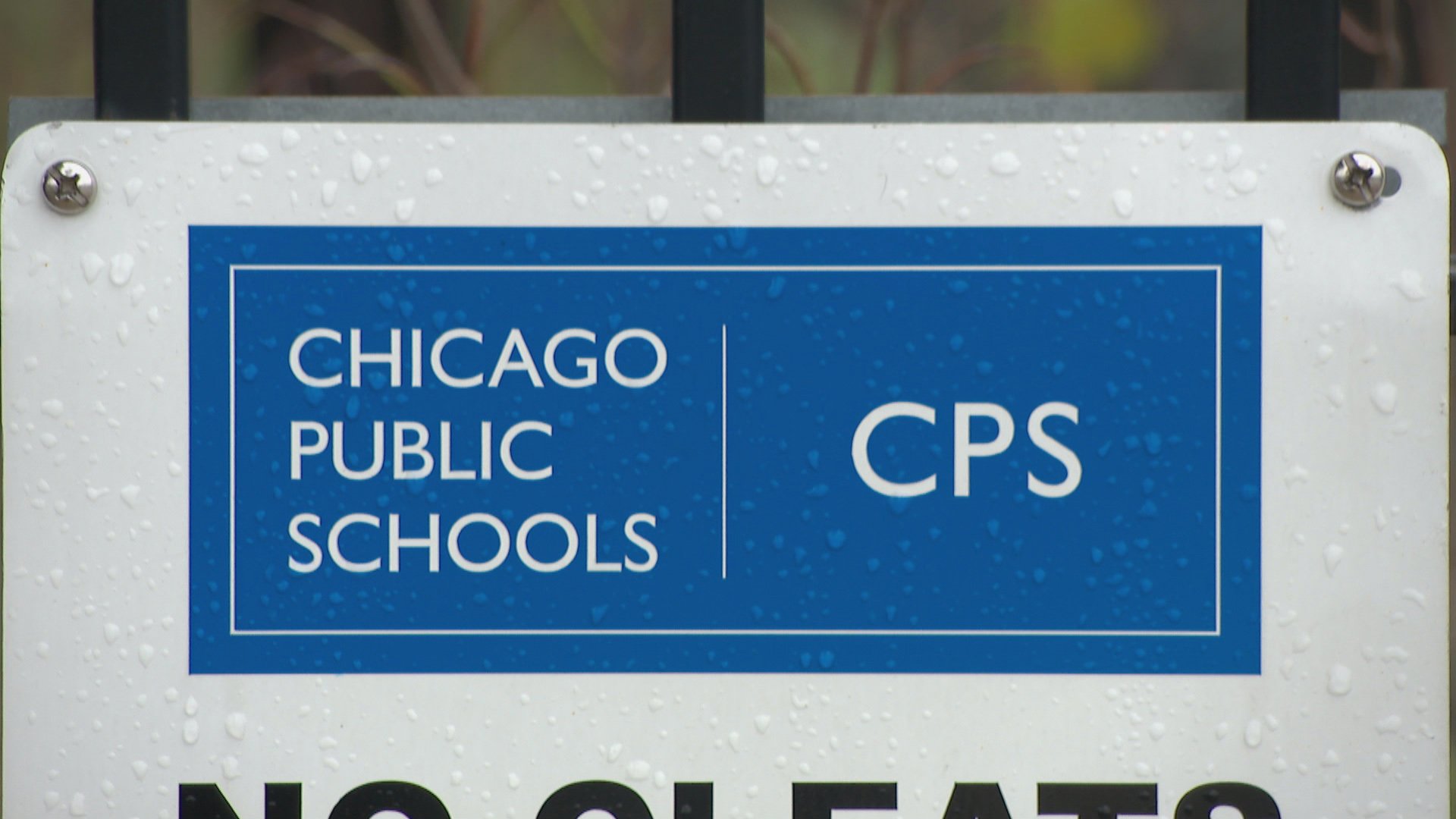 
Chicago Public Schools officials say they’ve reached an agreement with the Chicago Teachers Union to set aside funding to be used to hire additional school staffers.

“Our schools have been incredibly resilient throughout this pandemic, and CPS is committed to supporting our dedicated principals and staff as we navigate the unique challenges of the past and current school years,” Martinez said in a statement. “By giving our schools more funding and flexibility, we can ease the burden on administrators and educators so they focus on their most important job: preparing every Chicago Public Schools student for success in the classroom and beyond.”

According to the district, that funding will go toward hiring additional substitutes, as well as compensation both for missed teacher prep time and for teachers covering additional classes.

WBEZ previously reported that CPS has seen fewer teaching vacancies this school year, beginning the year with 20,439 filled teaching positions, a 6% increase over three years ago.

President Joe Biden speaks as he announces that he is nominating Jerome Powell for a second four-year term as Federal Reserve chair, during an event in the South Court Auditorium on the White House … END_OF_DOCUMENT_TOKEN_TO_BE_REPLACED

Research has shown that women are most likely to shop for milk substitutes, and so the all-women Planting Hope, which counted food industry financier Larry Levy and other men as early investors, is no … END_OF_DOCUMENT_TOKEN_TO_BE_REPLACED