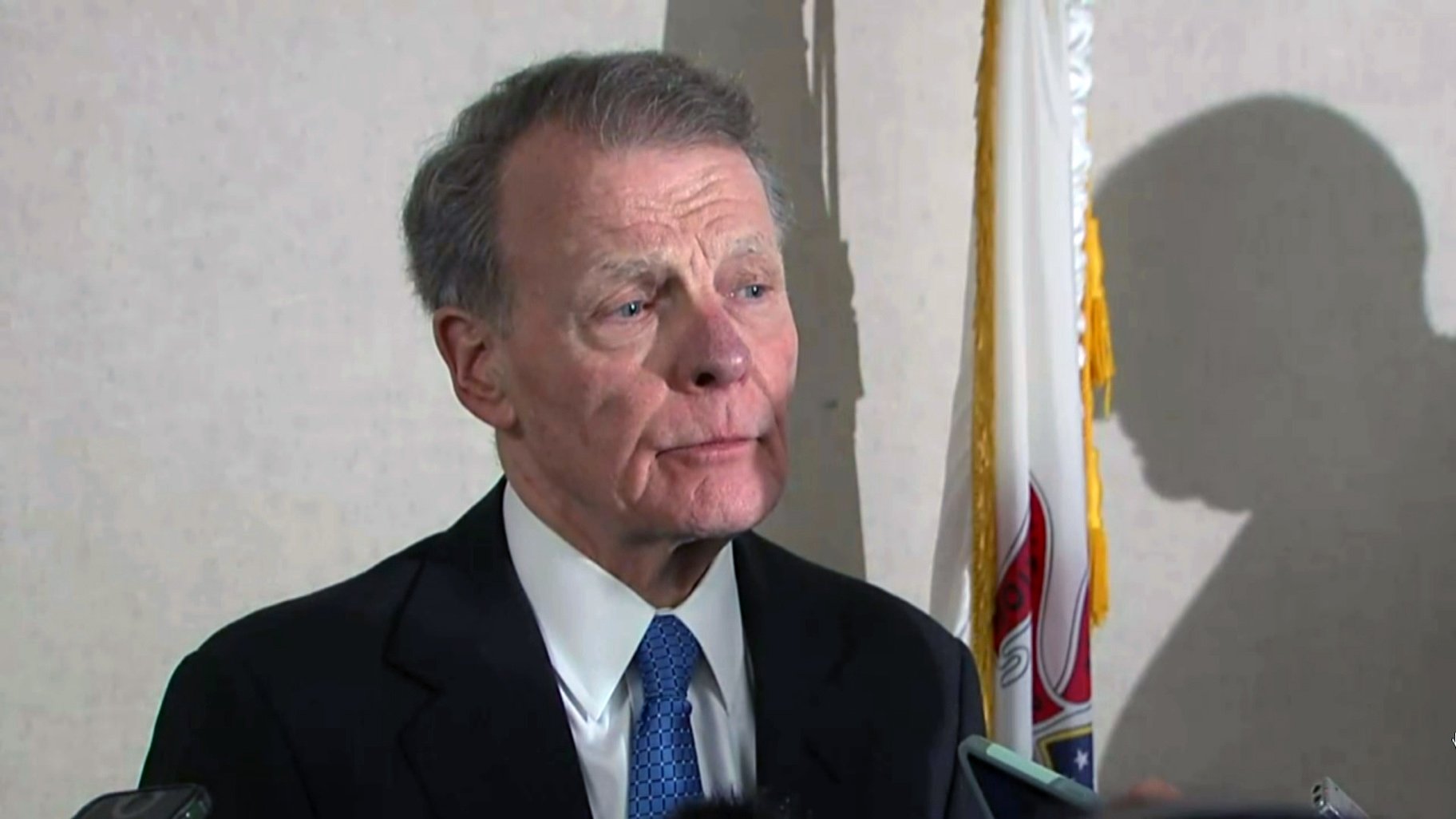 Former Illinois House Speaker Michael Madigan is under federal indictment on corruption charges and no longer holds a reputation as the state’s most powerful politician.

Despite all that, he is still a successful fundraiser.

Madigan was the longest-serving speaker in the nation until he was ousted from the role in January 2021. Shortly thereafter, he resigned as a state representative and stepped down as chair of the Democratic Party of Illinois.

But he holds onto an elected office: 13th Ward Democratic Committeeman, a quintessential partisan and political role.

According to state records organized by Reform for Illinois’ Sunshine Database, the 13th Ward Democratic Organization (Madigan is listed as the political party committee’s chair and treasurer) has been raking in the dough, and has more than $2.7 million cash on hand.

Reform for Illinois’ executive director Alisa Kaplan said that appears to be far more than similar political organizations, a sampling of which led by powerful figures have around $50,000 in the bank.

With the mid-term general election coming up Nov. 8 and contests for Chicago mayor and City Council seats on Feb. 28, Kaplan said “it’s understandable that you would still see money coming in and out” as “this is when the money moves.”

“What’s exceptional about this case is the person who is in charge of it, and all of the clouds around him and the fact that people and labor organizations and other special interests are still giving him money. And money in any kind of politics gives you a lot of control and a lot of influence,” Kaplan said.

The Engineers Political Education Committee (listed as the 13th Ward Democratic Organization’s all-time top donor, with $391,200 in contributions) and the Laborers’ Political League Great Lakes Region each gave the max amount in September, while the Laborers’ International Union of North America (LIUNA) Chicago Laborers’ District Council PAC did so in August.

The operating engineers’ union issued a statement, saying “Local 150 has a longstanding relationship with the 13th Ward Democratic Organization, which advocates for many policies and candidates that we support.”

Unions are working for passage on Nov. 8 of a constitutional amendment that would enshrine the right to organize in the Illinois constitution’s Bill of Rights.

Kaplan says unions have a longstanding relationship with Democrats, and with Madigan, as the party’s longtime head.

Other politicians have successfully fundraised despite clouds of corruption, like indicted Ald. Ed Burke (14th Ward). An important difference between Burke and Madigan, however, is that Burke remains a member of the Chicago City Council while Madigan is not a member of the Illinois House.

Madigan was pushed out of leadership in part because he was seen as an albatross for the party, whose reputation hurt Democratic candidates, faith in state government and the failed 2020 effort by Democratic Gov. J.B. Pritkzer to move to a graduated income tax structure.

Contributions to Madigan can be seen as demonstrations of loyalty particularly after the then-speaker held out against former Republican Gov. Bruce Rauner’s efforts to diminish the labor movement, as well as belief that Madigan has a political organization that can help to get out the vote for the ballot question and Democratic candidates.

It’s also a sign that he still wields power in his pocket of South Side Chicago.

Some of the funds contributed to the ward purse controlled by Madigan have been used to pay phone bills, taxes, and for food like ice, pizza and Jimmy John’s.

But Kaplan said other expenses raised her eyebrows, like $14,056 on Sept. 8 for White Sox tickets.

“We don’t know exactly who went to that game or what was the purpose of that outing, but you see some big expenditures that you’re wondering what’s going on there,” Kaplan said.

Madigan could also dip into the committee’s funds as aldermanic races heat up.

His longtime ally, Ald. Marty Quinn (13th Ward) has at least one challenger so far, Paul Bruton. Bruton highlights his family’s union ties in a biography. According to his campaign website, he is a stay-at-home dad who previously worked for Chicago’s inspector general’s office.

CHICAGO — A Chicago man faces criminal charges in the riot at the US Capitol nearly two years ago.  Federal authorities say James McNamara was identified as the suspect seen repeatedly ramming the … END_OF_DOCUMENT_TOKEN_TO_BE_REPLACED

Other provisions would loosen the definition of an EV worker and appear to be aimed at existing automakers in Illinois, especially Stellantis and Ford. They have huge conventional auto assembly plants … END_OF_DOCUMENT_TOKEN_TO_BE_REPLACED