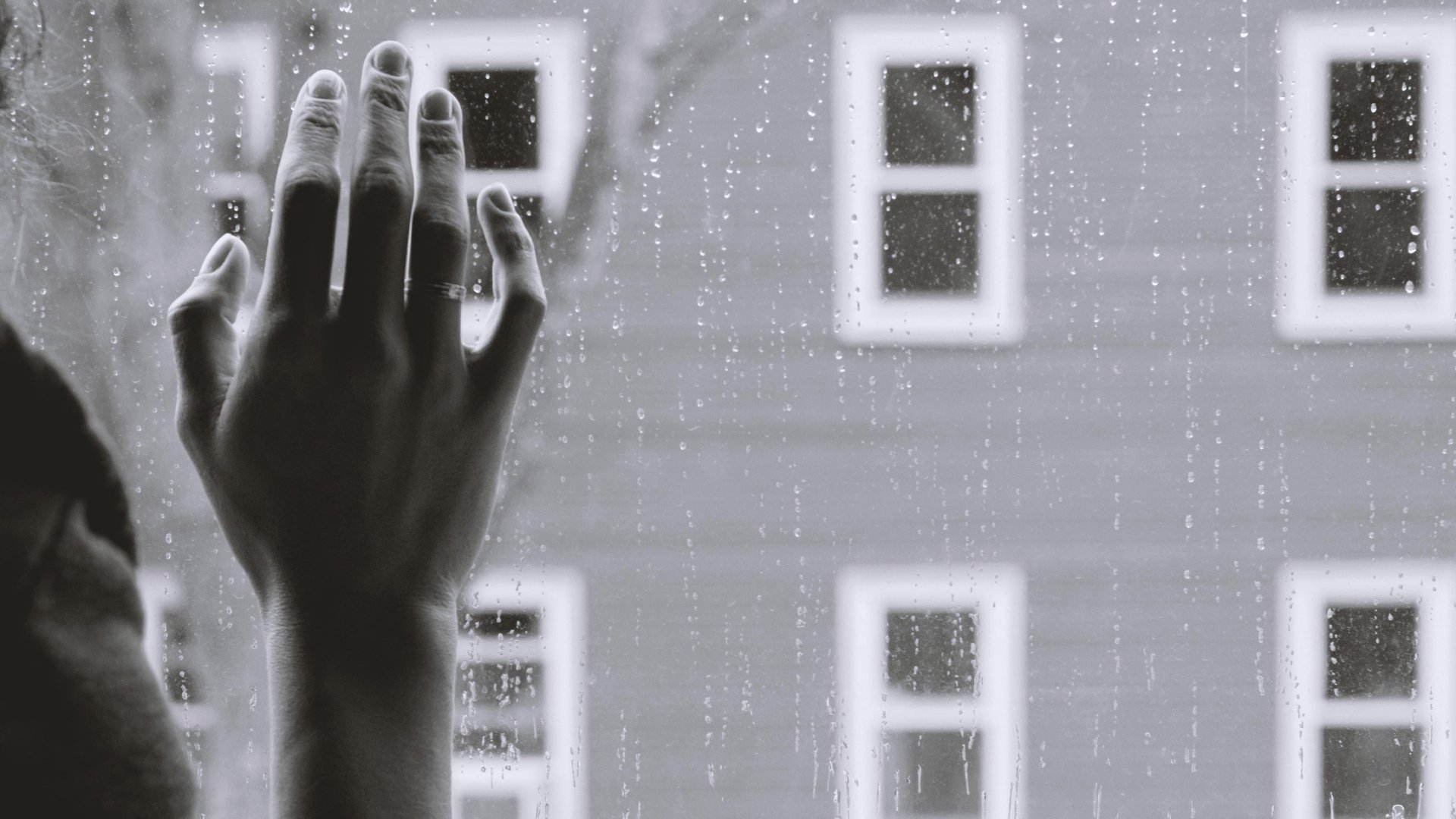 During the height of the pandemic in 2021 domestic violence cases saw a sharp increase in the state of Illinois.

A new report by The Network an advocacy group against domestic violence shows in Chicago alone, orders of protection jumped 55% while domestic violence-related homicides and shootings rose by 64%. In the suburbs, calls to the DuPage County domestic violence hotline increased by 53% between 2019 and 2021.

Olivia Farrell, Director of Policy, Advocacy and Research for The Network says the isolation caused by the pandemic exacerbated gender-based violence. “Also, some of the more non-traditional supports that folk might normally have were taken away, so it was much harder to turn to a friend or family for support.”

Darci Flynn, director of gender-based violence strategy and policy for the city of Chicago says Chicago Police Officers need to understand the relationship between the victim and the offender, “Under the Illinois Domestic Violence Act there are many kinds of partners including domestic partner, family member, if you share a household, if you share a child for example; and so they’re looking to better understand that relationship but sometimes they may not know what the relationship is.”

Farrell points out that Black and brown Communities are disproportionately affected by gender violence. In 2021 approximately 86% of domestic violence related homicide victims were Black.

If you or someone you know is experiencing domestic violence call the Illinois Domestic Violence Hotline at 877-863-6338.

Democrats called the bill the largest investment in fighting climate change ever made in the US, and it’s projected to help cut greenhouse gas emissions by about 40% from 2005 levels by the end of the … END_OF_DOCUMENT_TOKEN_TO_BE_REPLACED