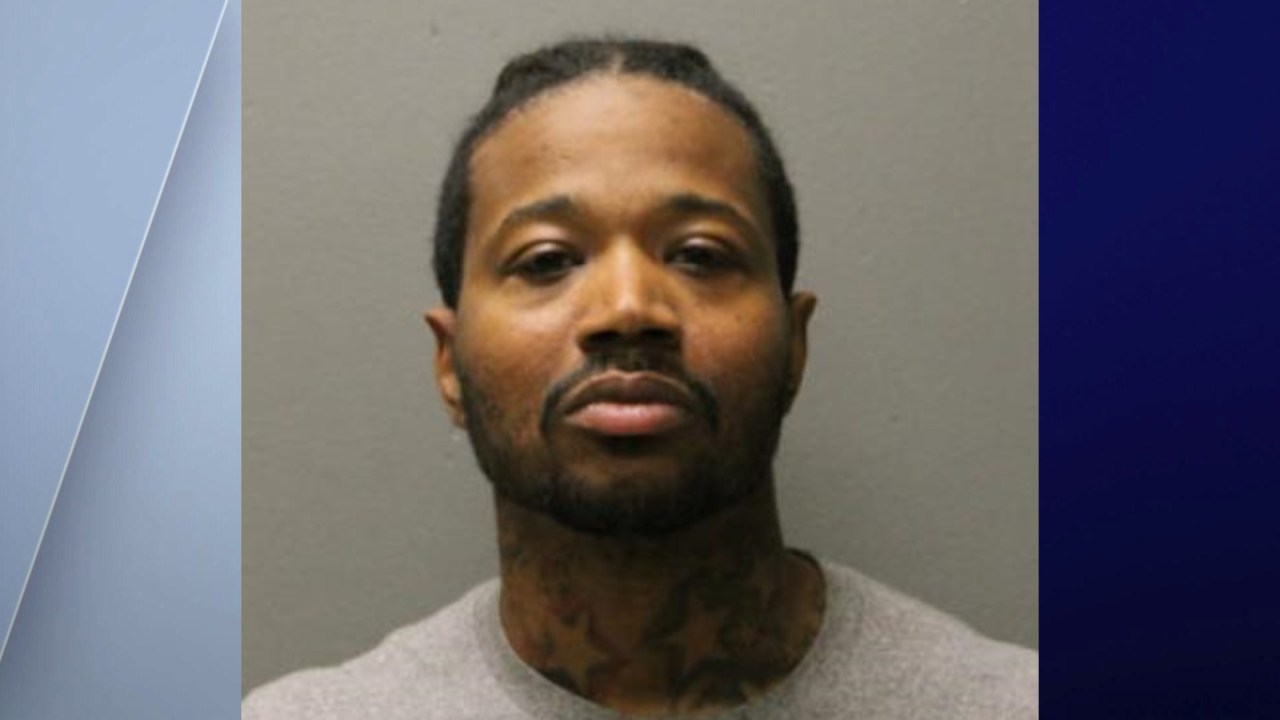 CHICAGO (AP) — A man known as the “Dreadhead Cowboy” has pleaded guilty to animal cruelty in connection with a rush-hour horseback ride he took along Chicago’s Dan Ryan Expressway in 2020.

Adam Hollingsworth pleaded guilty Friday to aggravated animal cruelty and was sentenced to a year in prison by a Cook County judge, court records show.

With credit he earned while on electronic home monitoring as his case was pending, Hollingsworth could be released from the Cook County Jail as early as Monday.

Hollingsworth was arrested in September 2020 after disrupting traffic on the Dan Ryan Expressway while galloping his horse, Nunu, amid rush hour traffic in an act of civil disobedience he said was intended to draw attention to gun violence against children.

Hollingsworth’s ride resulted in extensive delays on the expressway, with traffic backed up for miles.

Officials initially said the horse was so severely injured by the eight-mile ride on asphalt that it might have to be euthanized, but Nunu was later reported to have significantly recovered.

Hollingsworth had become known earlier in 2020 for his positive interactions with police and protesters amid frequent protests against police brutality. He had also made appearances in Chicago neighborhoods to promote the U.S. census.

SENECA, Ill. — 15 people were injured in a boat fire in Seneca on Saturday afternoon, with one person suffering serious injuries, police said. According to Illinois State Police, troopers responded … END_OF_DOCUMENT_TOKEN_TO_BE_REPLACED

Vallas was CEO of Chicago Public Schools from 1995 to 2001 and served as city budget director under former Mayor Richard M. Daley. More recently, he worked as an unpaid consultant to the Fraternal … END_OF_DOCUMENT_TOKEN_TO_BE_REPLACED

As we continue our look at the candidates running for office this summer, we’re turning our eye toward Illinois’ 2nd Congressional District, where incumbent Rep. Robin Kelly is hoping to be elected to … END_OF_DOCUMENT_TOKEN_TO_BE_REPLACED