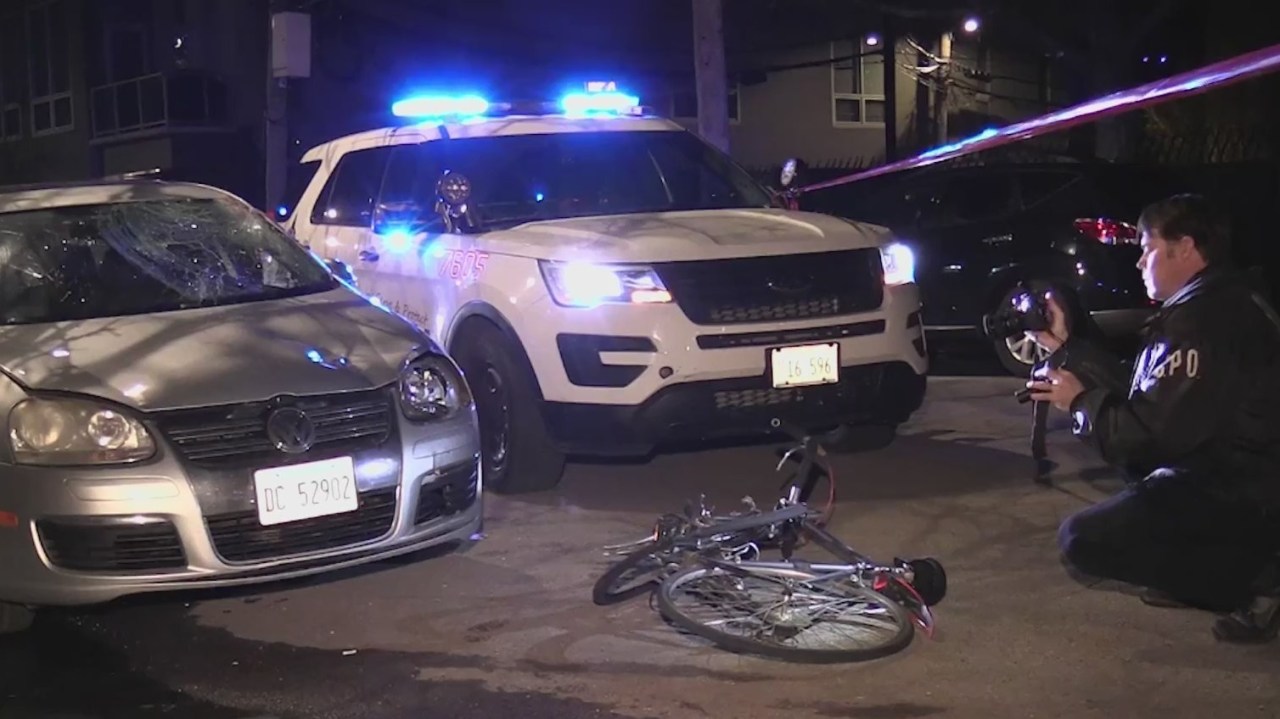 CHICAGO — A woman is in custody after police say she struck a bicyclist and then tried to leave the scene on Chicago’s West Side.

Around 10:10 p.m. Saturday, officers say the male cyclist was riding west on Madison near Aberdeen when the 30-year-old driver of a silver sedan struck him with her vehicle.

People of interest questioned after CPD officer struck by vehicle

According to police, several pedestrians thwarted the driver’s attempts to flee the scene. Once authorities arrived, officers detained the woman.

The woman is suspected of being under the influence at the time of the crash.

Gov. J.B. Pritzker on Wednesday signed into law legislation that bans so-called "ghost guns" across Illinois, making it the first Midwest state to do so. House Bill 4383 aims to crack down on "ghost … END_OF_DOCUMENT_TOKEN_TO_BE_REPLACED