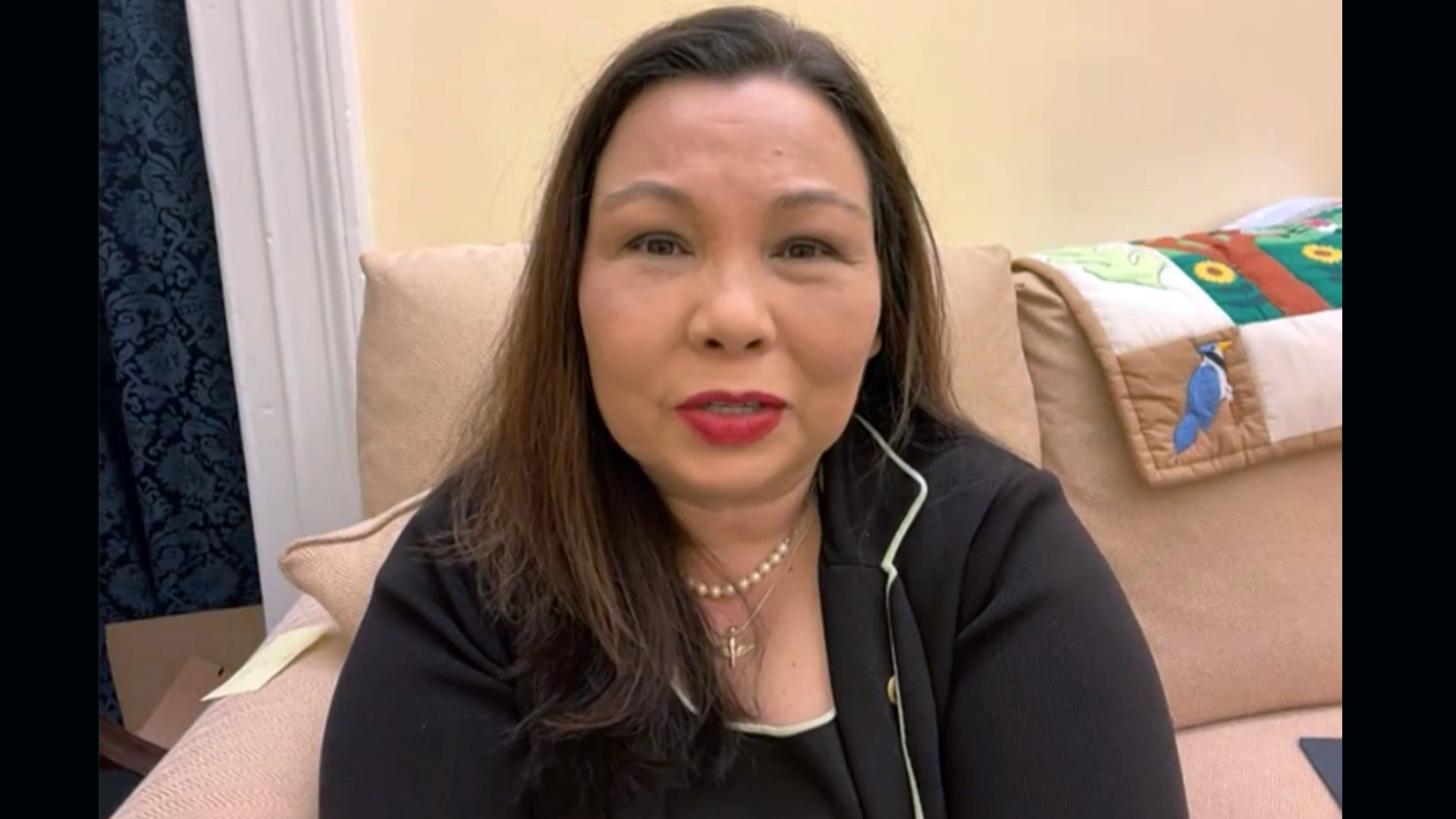 “Today, up to 10 million homes in America and more than 400,000 schools and child care centers have pipes with lead in them – including drinking water,” Biden said. “A clear and present danger to our children’s health.”

The issue hits hard, especially at home. Illinois has more lead service pipes than any other state in the nation, and Chicago has more than any U.S. city.

A major step in trying to correct that problem was taken by U.S. Sen. Tammy Duckworth, a Democrat from Illinois who chairs the Senate’s Environment & Public Works Subcommittee on Fisheries, Water & Wildlife, when she introduced the Drinking Water and Wastewater Infrastructure Act of 2021.

The bipartisan bill, which passed the Senate committee unanimously, invests more than $35 billion to update water infrastructure and improve drinking water quality across the country.

“The goal of this legislation is to provide as much federal funding as possible – there’ll be some local match,” Duckworth said. “But the goal is to replace 100% of the lead service pipelines in the country.”

Duckworth’s water infrastructure bill is currently up for debate on the Senate floor. If it passes, it will head to the House of Representatives.

Note: This story will be updated with video of our full interview with Duckworth.

President Joe Biden speaks as he announces that he is nominating Jerome Powell for a second four-year term as Federal Reserve chair, during an event in the South Court Auditorium on the White House … END_OF_DOCUMENT_TOKEN_TO_BE_REPLACED

Research has shown that women are most likely to shop for milk substitutes, and so the all-women Planting Hope, which counted food industry financier Larry Levy and other men as early investors, is no … END_OF_DOCUMENT_TOKEN_TO_BE_REPLACED