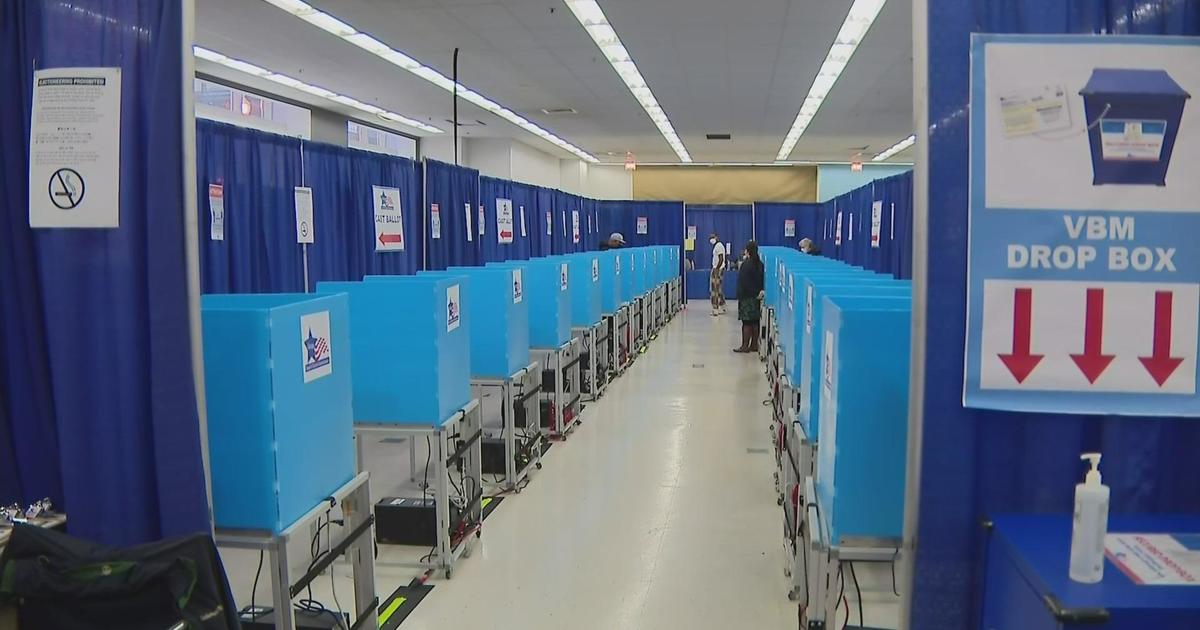 CHICAGO (CBS) — Early voters in Chicago no longer have to go downtown to cast their ballots.

While the Board of Elections office and supersite have been open for a couple of weeks, starting Monday all 50 ward sites will be open for early voting.

Check the Board of Elections website for your location and hours since they are a little different than Election Day.

CHICAGO — A Chicago man faces criminal charges in the riot at the US Capitol nearly two years ago.  Federal authorities say James McNamara was identified as the suspect seen repeatedly ramming the … END_OF_DOCUMENT_TOKEN_TO_BE_REPLACED

Other provisions would loosen the definition of an EV worker and appear to be aimed at existing automakers in Illinois, especially Stellantis and Ford. They have huge conventional auto assembly plants … END_OF_DOCUMENT_TOKEN_TO_BE_REPLACED