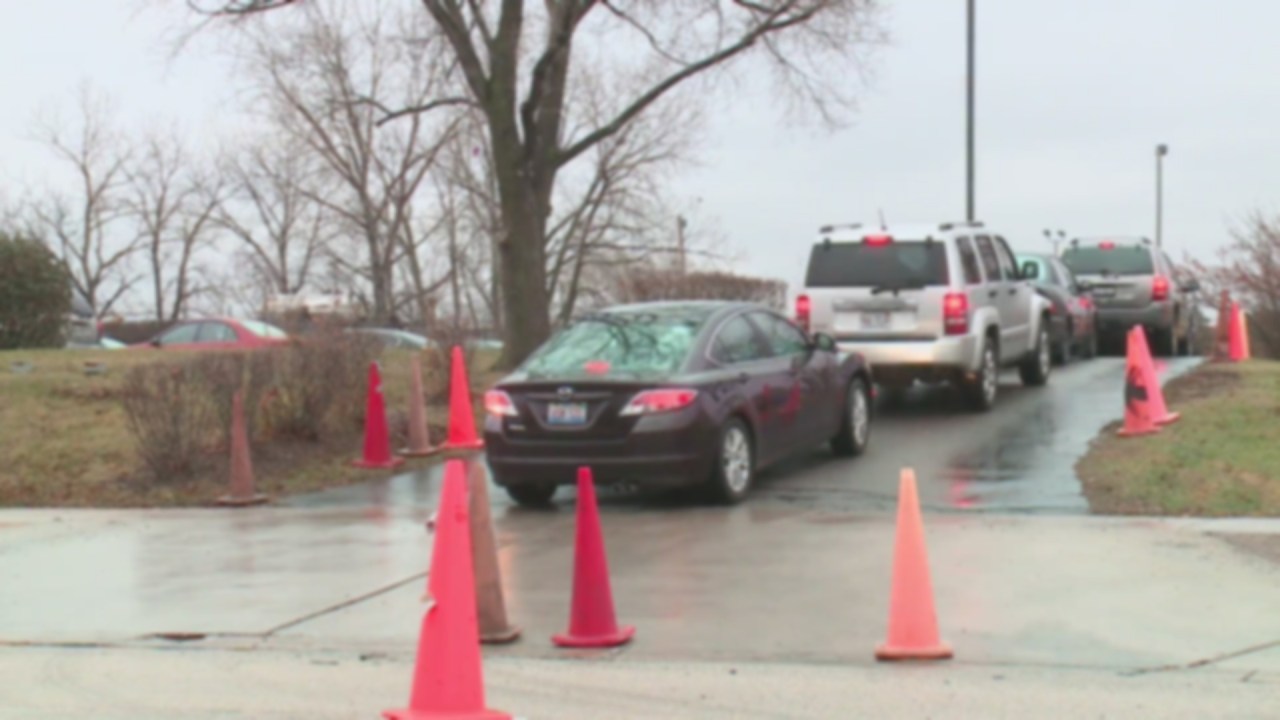 CHICAGO — Getting an emissions test can be a real pain for Chicago drivers.

“I’m like, ‘when is this line going to end?’” Martwick said. “I keep going and going and see it goes that way now.”

“Chicago drivers should not have to deal with the hassles of driving out of the city for what is a basic government service,” LaPointe said.

The state closing four locations – Bucktown, Harwood Heights, Elk Grove Village, and Tinley Park – leaves 16 sites to serve drivers, with no spots remaining in Chicago. The closest site is in Bedford Park to the southwest and Skokie to the north.

“It was a unilateral decision on the part of then-governor Bruce Rauner,” said State Sen. Sara Feigenholtz (D-6th District). “I consider it a very failed blunder on his part to actually take away four emissions testing stations in a city whose population is $2.8 million.”

As a result, the abandoned sites could look a lot different.

“There’s new technology now and ultimately, we may be able to have them in other locations and they may be a self-testing station,” Feigenholtz said. “It may look like an ATM machine or a kiosk, if you will.”

The hope is to reduce wait times to 15 minutes, making the emissions test much more accessible.

As the 2022 political season gets into full swing, one of the most intriguing candidates for elected office is Herschel Walker. The star running back with the University of Georgia and Dallas Cowboys … END_OF_DOCUMENT_TOKEN_TO_BE_REPLACED