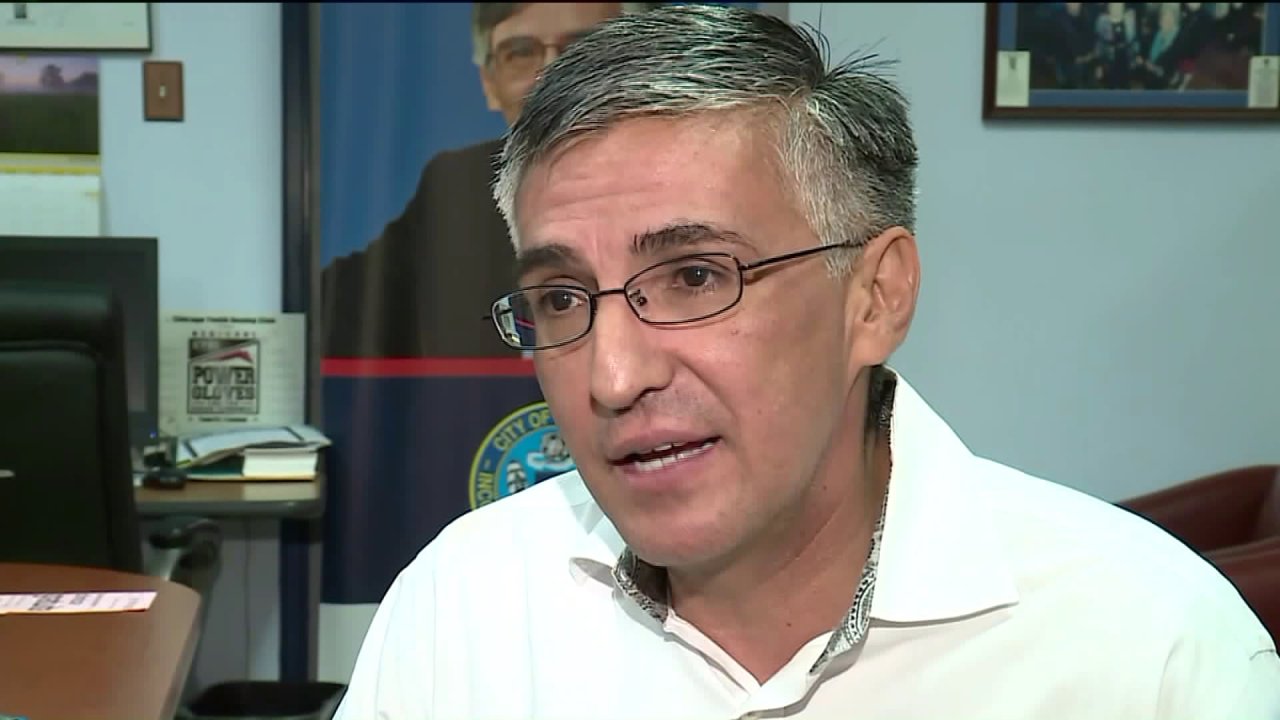 Munoz has been ordered to pay more than $6,000 in restitution in addition to 18 months probation under supervised release.

While serving as alderman of the 22nd Ward in Chicago, prosecutors allege Munoz used campaign money for personal expenses. Munoz, who resigned several years ago when charges were filed, admitted to his crimes last September.

But the feds in Thursday’s hearing said Munoz repeatedly lied to conceal his theft up until he switched gears and said ostensibly to the US Attorney’s office led by John Lausch that he was guilty of the crimes.

Munoz allegedly obtained funds through cash withdrawals and debit card charges from the Chicago Progressive Reform Caucus (CPRC) bank account or by transferring funds from CPRC to another political fund he controlled – Citizens for Munoz (CFM) – and then on to his personal checking account, according to the indictment.

Before sentencing, the federal prosecutors told the judge that the former alderman exploited his office to enrich himself.

“It’s sad. He was a wonderful guy. He did a lot for the community, as we heard from some witnesses,” King said. “I have reams of paper of millions of kids basketball teams and baseball teams that he has worked with. As I said to the judge, he did a stupid thing and the prices, he’s paying a tremendous price. Hopefully, he’ll get on with his life.”

Munoz must surrender by Wednesday, June 1.

CHICAGO (CBS) -- Chicago Police are looking for a man who tried to kidnap a woman in the city's West Loop but was thwarted by some good Samaritans. This is at least the second time this has happened … END_OF_DOCUMENT_TOKEN_TO_BE_REPLACED

Illinois homes sold somewhat faster in August 2022 than in the year prior, even as median prices rose statewide, according to new data from Illinois REALTORS®. Though statewide home sales were down … END_OF_DOCUMENT_TOKEN_TO_BE_REPLACED

“I’m not one to really tell people what to do,” said Kennedy, 35, who lives in Milwaukee and works in software sales. But if a friend tried to order a delta-8 drink, “I would tell them, ‘Absolutely … END_OF_DOCUMENT_TOKEN_TO_BE_REPLACED