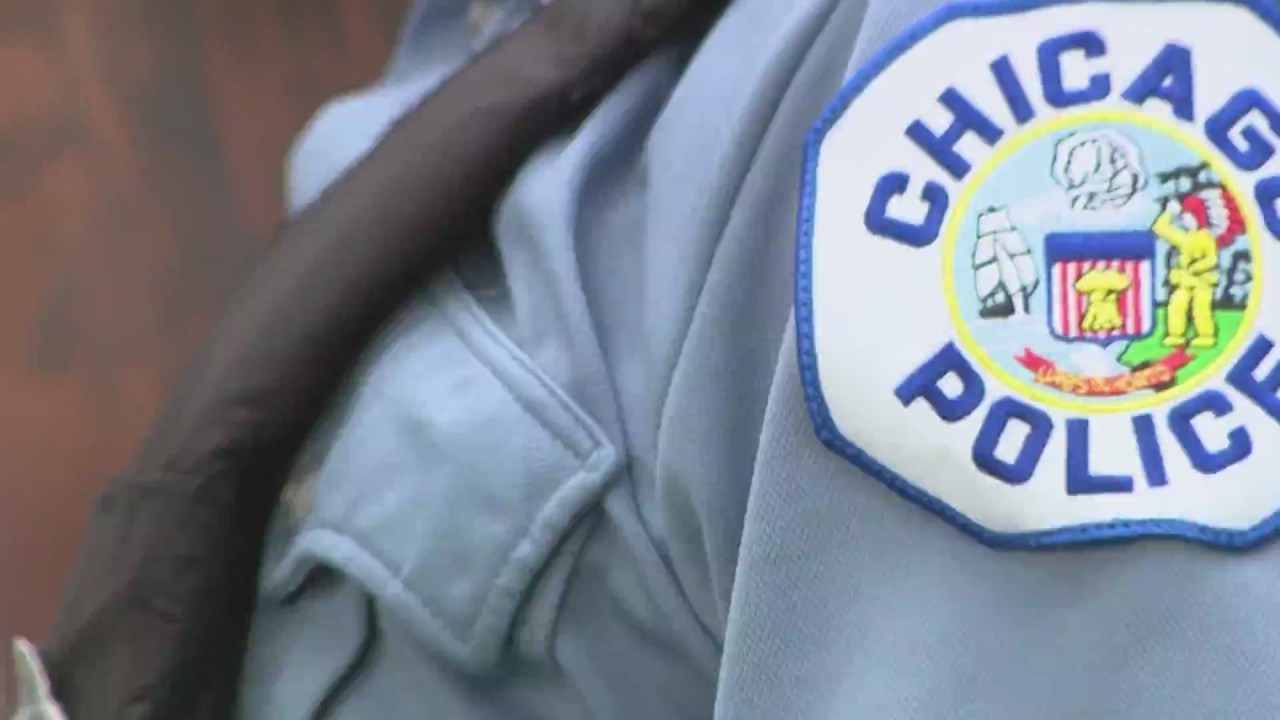 CHICAGO (AP) — A former Chicago police officer has been indicted on a federal civil rights charge for allegedly kidnapping and sexually abusing someone while on duty, U.S. prosecutors said Wednesday.

James Sajdak, 64, of Chicago, was charged with one count of deprivation of rights under “color of law,” or government authority, according to an indictment unsealed Wednesday in U.S. District Court in Chicago. The charge is punishable by up to life in federal prison.

The abuse allegedly happened on March 5, 2019, the indictment said.

The Chicago Sun-Times reports that Sajdak resigned from the police department the following month after 29 years on the force, according to the department.

Sajdak’s defense attorney, Timothy Grace, noted his client’s decades as a police officer and told the newspaper, “We look forward to confronting the evidence.”

A transgender woman sued Sajdak and the city in 2019, accusing Sajdak of sexually assaulting her, the broadcaster reported. The lawsuit accused Sajdak of approaching her and demanding a sex act. The Associated Press generally does not identify people who say they have been sexually assaulted.

The lawsuit also claimed the city “knew or was recklessly blind to” a pattern of misconduct by Sajdak. It said he had faced at least 44 misconduct complaints by 2019.

Advocates staged a tent city in the lobby of City Hall during Mayor Lori Lightfoot's budget address on Monday, Oct. 3, 2022, calling on Chicago to provide a dedicated stream of funding to tackle the … END_OF_DOCUMENT_TOKEN_TO_BE_REPLACED

The candidates face off Dec. 6 in the final Senate contest of the 2022 midterms because neither surpassed 50% of the vote in the general election a little more than two weeks ago, which included a … END_OF_DOCUMENT_TOKEN_TO_BE_REPLACED