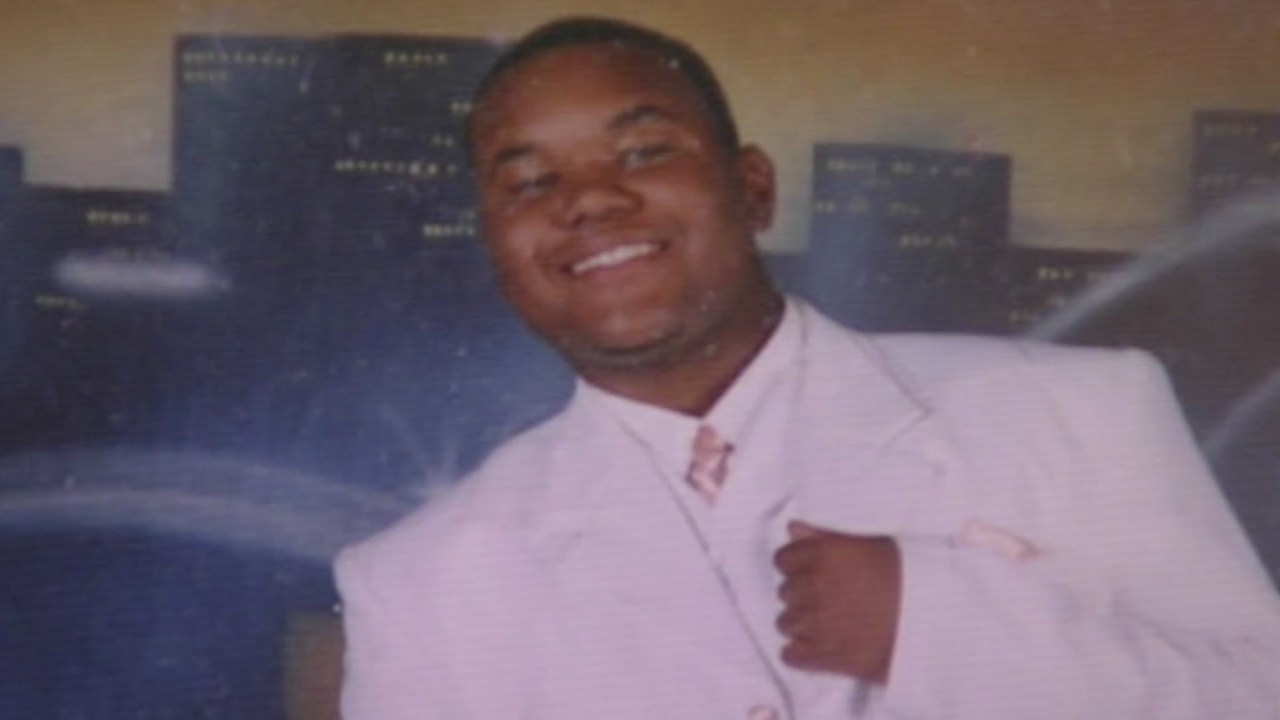 Pam Bosley and her son Trey will be at the White House Monday to mark the new gun safety law Biden signed two weeks ago.

Congress passed the measure after the school shooting at Robb Elementary School in Uvalde, Texas.
Bosley’s son Terrell was killed in April of 2006 while outside a church.

“We’ve been fighting on the ground so after 30 years now to have a bipartisan bill past it’s a long time, 30 years,” Bosley said. “It’s s small step. We have a long ways to go but it’s worth the celebration.”

The Bosleys are among the many families impacted by gun violence from around the country, invited to the White House to celebrate the new law and call for more action.

Democrats called the bill the largest investment in fighting climate change ever made in the US, and it’s projected to help cut greenhouse gas emissions by about 40% from 2005 levels by the end of the … END_OF_DOCUMENT_TOKEN_TO_BE_REPLACED