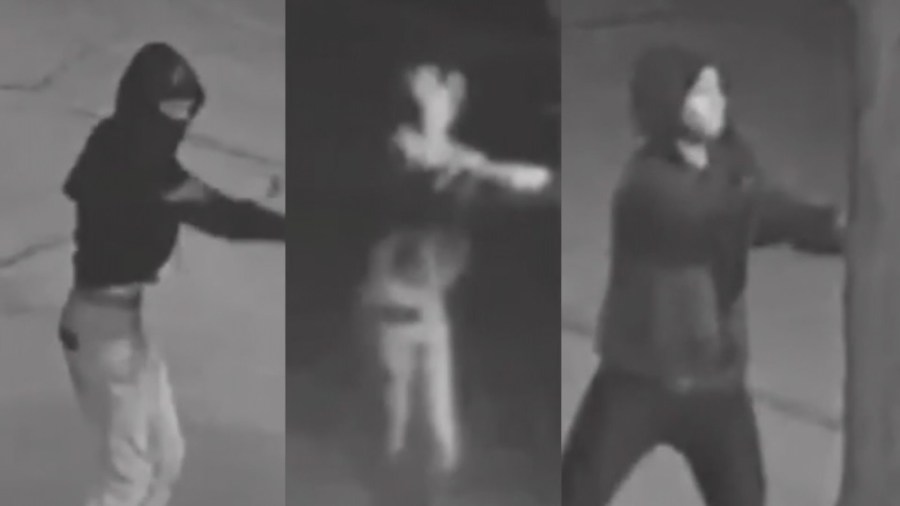 CHICAGO — It’s been three months since 12-year-old Nyzieya Moore was shot and killed on the South Side.

On Sunday, Moore’s family gathered in a united plea for answers in finding the people responsible for her death.

“Whoever did this to me and my family, ya’ll took my best friend,” said Nyzieya’s mother, Nyreen Moore. “Y’all took her from us on her birthday.”

The grieving mother recalled her daughter’s last moments as she was struck by a bullet while inside a vehicle with her family.

“When y’all did this to my baby, she was asleep,” Moore said. “Y’all didn’t give her a chance to blink, think, breath, call me for help. Every day, I wake up to a nightmare without my best friend, literally.”

Loved ones described Nyzieya as a person who was kind, supportive and filled with love.

“My sister, she gave all the happiness in the world and I can’t forget that,” younger brother Lawrence Callicoot III said. “I would want her to be back with me and my family, who wants her back too, but it’s hard without her.”

At the press conference, Lawrence Callicott Jr., Nyzieya’s father, was overcome by grief.

On March 1, police responded to the 2300 block of West 72nd Place on the report of a shooting.

Police said someone began firing shots from the street and struck Nyzieya Moore in the back of the head. Moore was shot on her birthday, family said.

Three months later, the search continues for those responsible.

“I won’t stop until my baby gets justice and (if I’m being honest) that’s not going to heal my heart,” Moore said. “It hurts. This made me angry and I just really want these people off the street.”

Chicago Shooting News Live: A gunman on a rooftop opened fire on an Independence Day parade in suburban Chicago on Monday, killing at least six people, wounding at least 30 and sending hundreds of … END_OF_DOCUMENT_TOKEN_TO_BE_REPLACED

The real estate industry is beyond crowded — it seems like agents are popping up everywhere and taking aim at your clients. So, how can you cut through all that noise to stand out? You’ve got to … END_OF_DOCUMENT_TOKEN_TO_BE_REPLACED

Chicago Mayor Lori Lightfoot confirmed to the New York Times that the Chicago Police Department is assisting in the response and investigation.  “Law enforcement is working hard to bring the shooter … END_OF_DOCUMENT_TOKEN_TO_BE_REPLACED