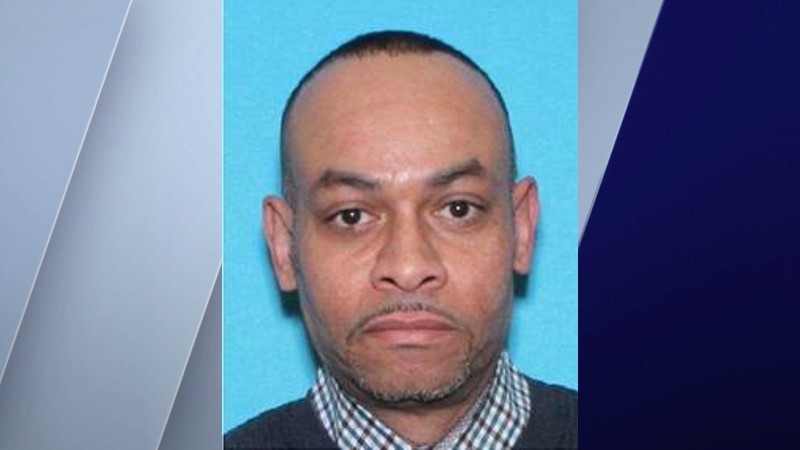 CHICAGO — The FBI is seeking to identify alleged victims of a man accused of photographing over 100 boys in YMCA locker rooms for nearly 15 years.

Michael Porter, a longtime YMCA member in Chicago and Niles, was indicted by federal authorities on July 13 last summer on a variety of charges; including the production, receipt and possession of child pornography.

The YMCA of Metropolitan Chicago said Porter was an active member from 2006 until March 2020, when facilities were closed due to COVID-19. Records indicate he visited the South Side YMCA, the High Ride YMCA and the Leaning Tower YMCA in Niles.

Police believe his actions took place from Sept. 2006 until March 2020.

Porter’s name and information were checked against the National Sex Offender Database, but no records were found prior to the government’s criminal complaint — the YMCA said.

Authorities believe Porter allegedly used concealed cameras to videotape boys showering, and on two known occasions inappropriately touched boys in the locker room. At this time, authorities said they have found no evidence to suggest Porter distributed the videos he captured.

The YMCA released the following statement on Tuesday.

“At the YMCA of Metropolitan Chicago, nothing is more important than the safety and well-being of all of our members, their families, and our staff.

In December 2020, we were contacted by Federal authorities who informed us that a former Y member, Michael Porter, was the subject of a federal criminal complaint and has been in custody since that time. Mr. Porter was indicted on July 13, 2021, on a variety of charges involving the production, receipt, and possession of child pornography. There is no current threat from this individual to anyone using the Y’s facilities. However, in an effort to be transparent, in August 2021 we shared additional details of the situation with our members and especially those members who may have visited the same Y facilities the individual visited while he was a member. This included letters to all members, employees, and other stakeholders informing them of the situation; creating a website with additional details, common questions about the matter and contact information for the FBI and victim resources; and informing the general public through the media.

Porter was an active member of the YMCA from 2006 until March 2020, when facilities closed due to COVID. Our records indicate he visited three YMCA of Metropolitan Chicago locations: South Side YMCA, High Ridge YMCA, and Leaning Tower YMCA. As with all our members, Porter’s name and information was regularly checked against the National Sex Offender Database but no records were found prior to the government’s criminal complaint. Despite the fact that our policies prohibit any video recording or picture taking in our locker rooms or in our pool/aquatic facilities without permission, the Federal authorities informed us that they believe Porter used concealed cameras to surreptitiously videotape, and on two known occasions inappropriately touch, boys in the locker rooms at one or more of these facilities.

We are disgusted and deeply saddened by the allegations that have been raised and the possibility this individual may have compromised Y members’ and their children’s and families’ privacy or worse.

The Y makes every effort possible to identify and prevent child abuse and neglect. Since 2015, the YMCA of Metropolitan Chicago has been accredited (the highest-level certification) by Praesidium, the well-respected child abuse prevention organization, consultant and author of best practices in organizational abuse prevention. The Y has well-established and longstanding safety protocols in place to protect those who pass through our doors. Those protocols include requiring members and guests to swipe their membership cards or sign in before entering any of our facilities; extensive background checks for full- and part-time employees, volunteers and vendors; and recurring screenings of all members and employees against state sex offender registries and the National Sex Offender Database. Additionally, Y employees are trained Mandated Reporters in Illinois, meaning they are required by law to report suspected neglect or abuse.

Since we were first informed of these allegations, we have fully cooperated with the authorities to ensure that nothing we do compromises their efforts to seek appropriate justice in this matter. We continue to take prudent and appropriate action to keep everyone’s safety and well-being at the forefront of our work. This includes making any changes that Praesidium and other child welfare experts may recommend to protect the children and families in our care.”

Anyone who believes they may be a victim should call 800-CALL-FBI. The FBI has Victim Services resources available and standing by to assist victims. For more information visit the FBI’s website.

Gov. J.B. Pritzker on Wednesday signed into law legislation that bans so-called "ghost guns" across Illinois, making it the first Midwest state to do so. House Bill 4383 aims to crack down on "ghost … END_OF_DOCUMENT_TOKEN_TO_BE_REPLACED