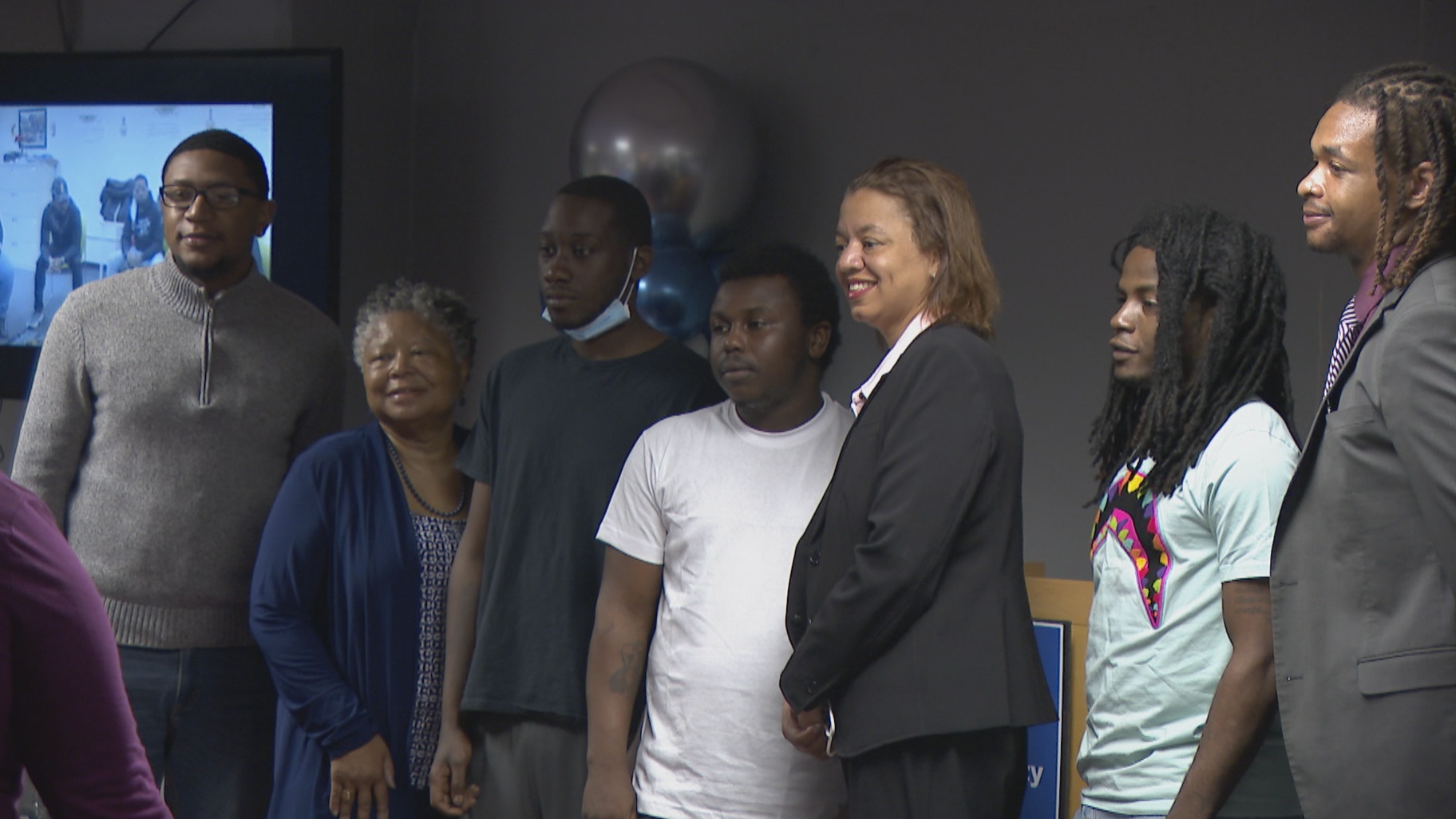 More than two dozen young people on Wednesday were recognized as the first graduates of the Circuit Court of Cook County’s Restorative Justice Community Court in Englewood.

Michelle Day, founder and CEO of Nehemiah Trinity Rising, is a lawyer, certified mediator, minister and serves on the Governor’s Task Force on Children of Incarcerated Parents.

Day says that restorative justice is much more than an alternative to punishment, or a way to address harm by bringing two sides to the table to talk. It’s a model for living.

“If it is implemented in our communities as a way of life, then we will have the result of having a lot less conflicts, a lot less situations that have to be addressed through restorative justice,” Day said

In July, Chicago is playing host to the 8th Annual National Association of Community and Restorative Justice Conference. Day says the breadth of conference-goers expands every year.

“As a former labor and employment lawyer, I can tell you it would’ve been helpful for people to know how to speak to people and how to treat people in ways that prevent issues,” she added.

Democrats called the bill the largest investment in fighting climate change ever made in the US, and it’s projected to help cut greenhouse gas emissions by about 40% from 2005 levels by the end of the … END_OF_DOCUMENT_TOKEN_TO_BE_REPLACED