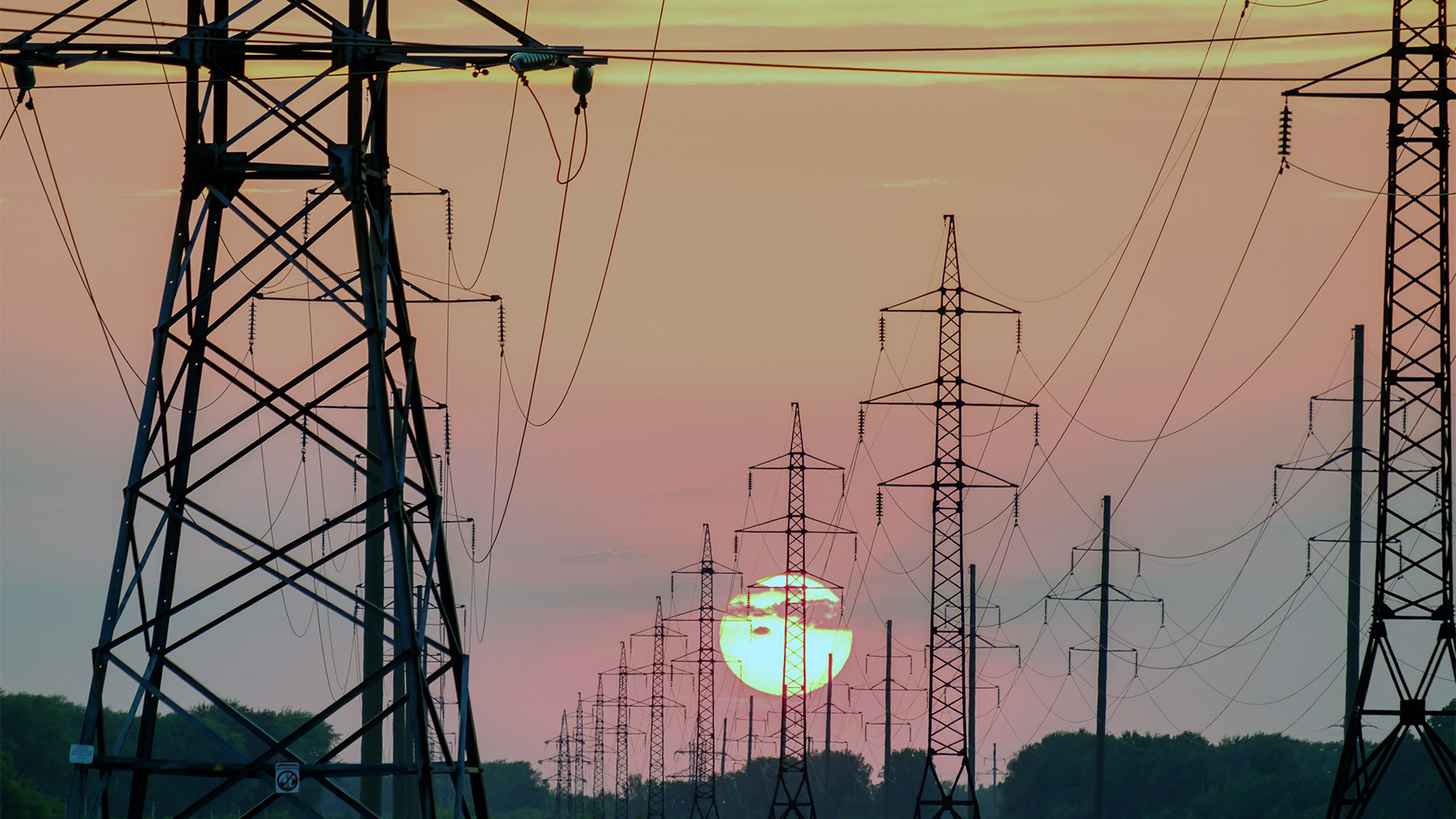 
CLEVELAND (AP) — FirstEnergy Corp. is cooperating with the U.S. Department of Justice while negotiating a deferred prosecution agreement over its role in secretly funding a $60 million bribery scheme to secure a $1 billion bailout for two Ohio nuclear power plants, company officials said Friday during an earnings call.

Such an agreement generally involves requiring a company to admit to wrongdoing, agree to initiate reforms, cooperate with prosecutors, pay a fine and promise not to commit additional crimes.

“We’re going to deal with and fully cooperate with the DOJ,” FirstEnergy President and CEO Steven Strah said. “The resolution discussion we spoke of today are constructive and are a positive development for our company.”

Akron-based FirstEnergy has been accused of spending millions to win a $1 billion legislative bailout for two Ohio nuclear plants, which were operated by a wholly-owned company subsidiary when the bill passed in July 2019.

A new independent company called Energy Harbor took ownership of the plants and other FirstEnergy assets in February 2020. Officials said earlier this year it no longer wanted the bailout money, and the Legislature approved a bill to repeal the bailout in late March.

FirstEnergy officials provided no timeline for when an agreement might be reached but acknowledged the company expects to incur a loss after that happens. FirstEnergy first disclosed the negotiations in a U.S. Securities and Exchange Commission filing on Thursday.

The electric utility acknowledged bribing Madigan with jobs for political allies and other favors in exchange for favorable legislation. Madigan stepped down as speaker in January and resigned his legislative seat in February. He has denied wrongdoing.

The Illinois case share similarities with what federal authorities have said occurred in Ohio.

Prosecutors have accused Rep. Larry Householder, who was then Ohio House speaker, of running a scheme that used FirstEnergy’s $60 million to get Householder-preferred candidates elected, win legislative approval for the nuclear bailout bill and fund a dirty tricks campaign to keep a referendum on the legislation off the ballot.

Householder and four others — a political adviser and three lobbyists — were arrested and subsequently indicted last July on a federal racketeering charge after being accused by federal authorities of participating in the scheme. Householder has pleaded not guilty and awaits trial. He remains a state representative but no longer is House speaker.

FirstEnergy fired CEO Chuck Jones and two other top executives in October, saying they “violated certain FirstEnergy polices and its code of conduct.” The company later revealed that company officials had paid $4.3 million in January 2020 to end a longstanding consulting contract with someone subsequently appointed by Republican Gov. Mike DeWine as the state’s top utility regulator. FirstEnergy said an internal investigation revealed the payment was “for the benefit of FirstEnergy as a consequence of receiving such payment.’”

It has not been disputed that the regulator was Sam Randazzo, who resigned in November as chair of the Public Utilities Commission of Ohio days after the FBI searched his Columbus townhome and FirstEnergy disclosed the payment.

FirstEnergy officials said Friday the company is committed to ethical standards and procedures going forward and is rethinking how it donates to political candidates.

CHICAGO — The City Council on Monday delayed a vote on Mayor Lightfoot’s curfew change — but a group of young residents are urging members to vote no. The young adults are part of the racial … END_OF_DOCUMENT_TOKEN_TO_BE_REPLACED

The fire at the former Pheasant Run Resort, 4051 E. Main St., broke out Saturday afternoon, sending huge plumes of smoke into the sky surrounding the closed resort and drawing dozens of onlookers who … END_OF_DOCUMENT_TOKEN_TO_BE_REPLACED

As the 2022 political season gets into full swing, one of the most intriguing candidates for elected office is Herschel Walker. The star running back with the University of Georgia and Dallas Cowboys … END_OF_DOCUMENT_TOKEN_TO_BE_REPLACED