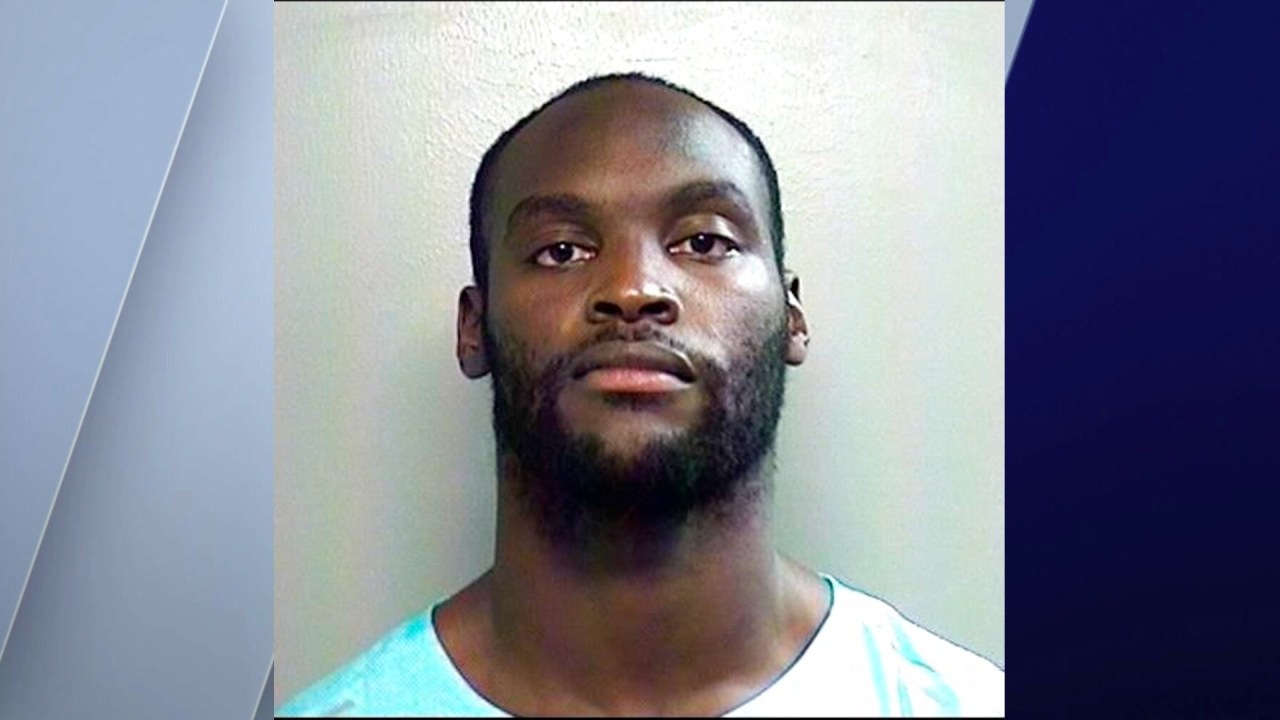 ARLINGTON, Texas (AP) — NFL linebacker Barkevious Mingo, who is currently with the Atlanta Falcons, has been arrested in Texas on a charge of indecency with a child-sexual contact, police said Saturday.

Mingo, 30, was arrested on Thursday by police in the Dallas suburb of Arlington. Jail records listed an address for Mingo in West Monroe, Louisiana.

Arlington Police said in a statement that the agency could provide no further information about the investigation, citing “the nature of the charges and age of the victim.”

“Mingo turned himself in on his own accord in consultation with his attorney,” police said.

His attorney did not immediately return an email seeking comment on Saturday.

Mingo was chosen by Cleveland as the sixth overall pick in the 2013 NFL draft. He signed a one-year contract in March with the Falcons. Mingo also has played for Chicago, Houston, New England and Seattle during his NFL career.

“Our organization became aware of the allegations involving Barkevious Mingo today and are currently gathering information on this incident. The Falcons take the allegations very seriously and will continue to monitor the situation,” the Falcons said in a statement.

It took the 1991 Tucson Toros 147 days to play 148 games, and almost every night the Toros would be introduced to a new player in the clubhouse: one who had been sent down from the parent Houston … END_OF_DOCUMENT_TOKEN_TO_BE_REPLACED

Representatives for New York-based Melvin and the SEC declined to comment.  Melvin lost about $7 billion in January 2021 in a Reddit-fueled short squeeze of GameStop Corp. and other companies popular … END_OF_DOCUMENT_TOKEN_TO_BE_REPLACED