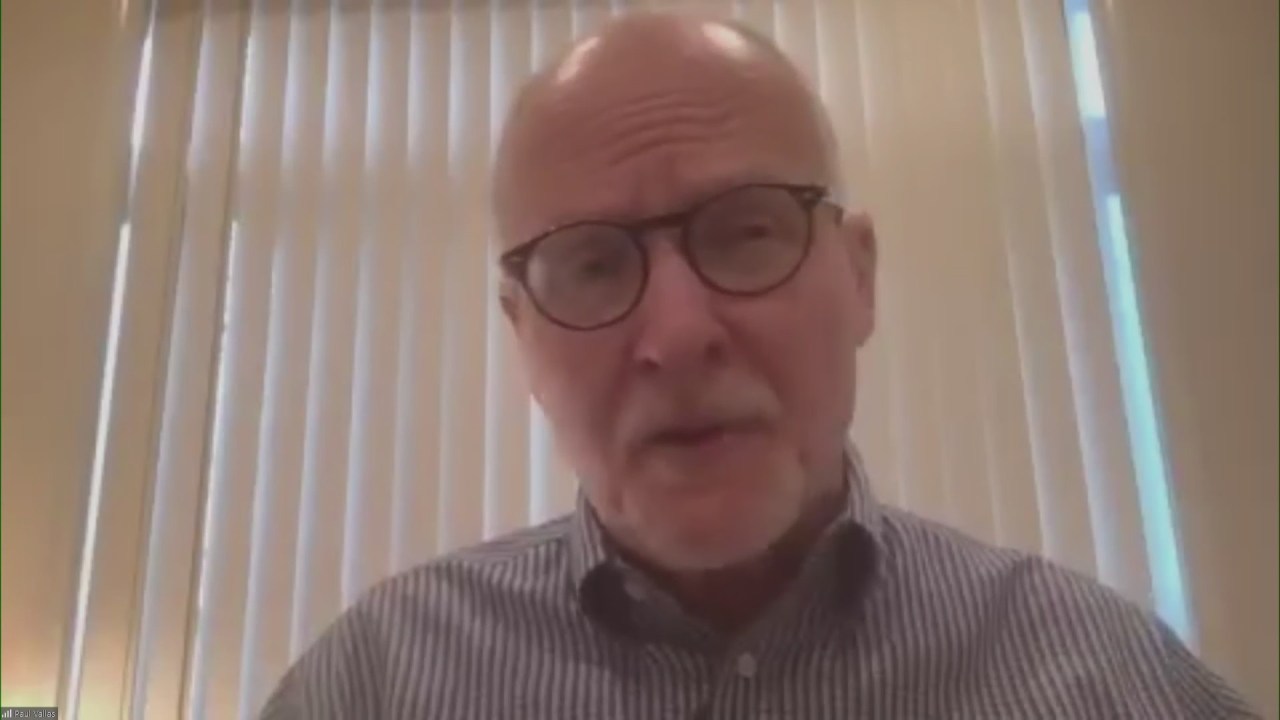 CHICAGO — A municipal election that is a full 10 months away is slowly taking shape.

“People are going to be looking for somebody who not only has a vision for what we need to do to get this city back on track but also has the skills and the management capability and the financial knowhow to translate that vision into a reality,” Vallas said.

Willie Wilson officially announces he is running for mayor of Chicago

Inching closer to a 2023 run for mayor, Vallas has formed a campaign committee and created a website ahead of a final decision about whether or not he’ll run, which is expected by Memorial Day.

“We want to make sure that the financial support is there,” Vallas said. “I think this is going to be a very crowded primary. Whether you like to admit it or not having a well-run campaign requires that you have enough financing.”

In the Chicago Tribune and on his Facebook page, Vallas has written extensively about public safety.

“Superintendent Brown and his leadership team need to resign, they need to be removed,” Vallas stated.

To combat violence on the CTA, Vallas is proposing that CPD post officers at every station, with patrols on trains. He also wants City Council to pass a nuisance ordinance to fine looters and others who start trouble downtown.

Vallas ran for mayor in 2019 but failed to gain traction in the crowded race. He finished 9th of 14 candidates with just over 5% of the vote.

“Paul Vallas is the guy that talks too long to give an answer,” Mooney said. “He’s a wonky guy. He knows the details – that can be effective sometimes in a debate, but not necessarily.”

Chicago Mayor Lightfoot’s political operation declined to comment about Vallas weighing a bid. Lightfoot has not announced whether or not she will seek a second term but says she is laying the groundwork for a campaign.

CHICAGO — Former Ukrainian troops are visiting Chicago to pay tribute to their brothers-in-arms this Memorial Day Weekend. Ukrainian veterans who fought in places like the Donbas region and the … END_OF_DOCUMENT_TOKEN_TO_BE_REPLACED

Hart was promoted to president from general counsel in 2020, but the CARES Act compensation limits were based on 2019 pay. His total compensation last year was estimated at $3.5 million, mostly … END_OF_DOCUMENT_TOKEN_TO_BE_REPLACED

After an often-contentious floor debate, the Chicago City Council has passed a new weekend curfew for the city’s residents, moving it back from 11 p.m. to 10 p.m. on weekends. The new ordinance will … END_OF_DOCUMENT_TOKEN_TO_BE_REPLACED