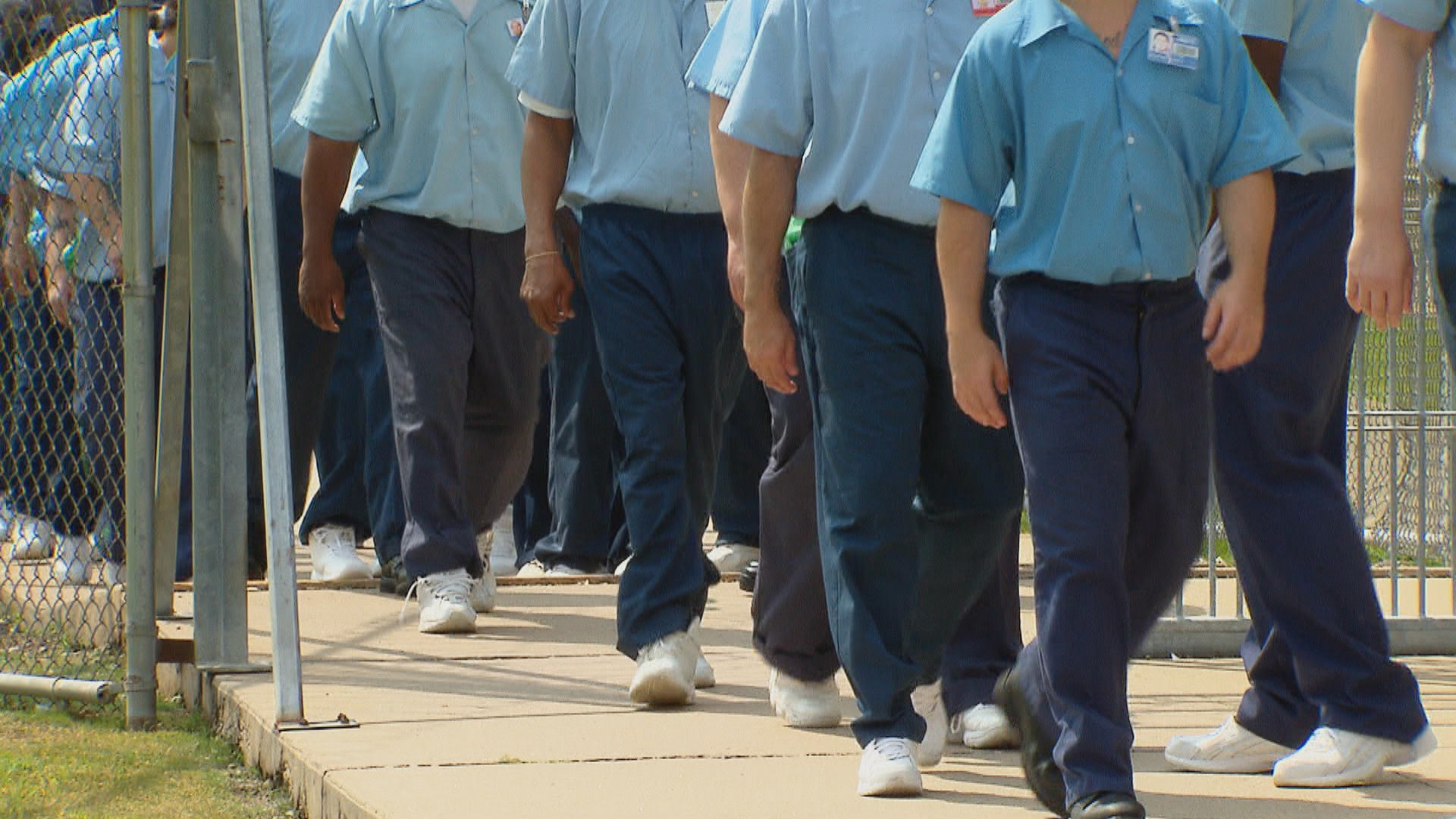 In the U.S., many people view incarceration as the punishment one receives for breaking the law. But a recently released study from the anti-poverty organization Heartland Alliance indicates that for the more than 3.3 million people with criminal records in Illinois, punishment continues well beyond time served. The report exposes hundreds of laws and restrictions that make it prohibitively difficult for people with criminal records to rebuild their lives after incarceration.

This week, Heartland Alliance and other human rights advocates launched a statewide effort called the Fully Free Campaign to end those laws and sanctions.

“The reason why we decided to call them ‘permanent punishments’ and not ‘collateral consequences’ is because collateral consequence suggests that this was accidental, and we don’t believe that this web of laws were accidental,” Chamberlain said. “And so we decided to call them permanent punishments because that’s exactly what they are. It’s like a punishment after the punishment after you’ve been released from incarceration.”

Avalon Betts-Gaston of the Safer Foundation is among the formerly incarcerated. She spoke about her experience at the virtual launch event for the Fully Free Campaign.

The study shows that Black and Latino Illinoisans are most affected by these laws, says Fully Free Campaign board member and Live Free Chicago organizer Willette Benford.

“Black women make up a little over 14% of the adult Illinois population, but over a third of those arrested or convicted of a crime,” she said. “Women are normally the primary caregivers of their children. And when you deny a woman housing, employment, educational opportunities, then you’re ultimately denying their children also. And so when you do that in a community, and in a society, you’re ultimately saying the woman doesn’t matter, nor does her children matter.”

Chamberlain, who was released from prison in 2012 and is now a husband, father and college graduate, recounted a recent incident that kept him from joining a school field trip with his son.

“My 7-year-old son was taking a school trip to a bowling [alley] and his teachers asked me to chaperone because they see how engaged I am in my son’s education,” he said. “And so I completed the application and was denied an opportunity to participate as a chaperone because of my record.”

But Chamberlain says there are far more ways in which these laws restrict formerly incarcerated people, including some that might be surprising.

“Anyone with a felony conviction, the law prohibits them from being the executor or administrator of … their family’s will, if someone was to pass away, which is a law that has nothing to do with public safety,” he said. “It’s just the law on the books that just doesn’t make sense.”

WAUCONDA, Ill. (AP) — A bison that escaped a suburban Chicago farm last September and had been living in the wild since was recaptured Wednesday, officials said. The 1,300-pound bison some had come … END_OF_DOCUMENT_TOKEN_TO_BE_REPLACED

With suburban home value growth surpassing that of urban homes, the most popular areas appear to be outside the city. According to Zillow, all 10 of its current top markets are located roughly 30 … END_OF_DOCUMENT_TOKEN_TO_BE_REPLACED

The measure passed 30-19. After the first meeting adjourned, the City Council briefly met for a second time during a special meeting called for by 30 aldermen to grill city leaders about Chicago’s … END_OF_DOCUMENT_TOKEN_TO_BE_REPLACED