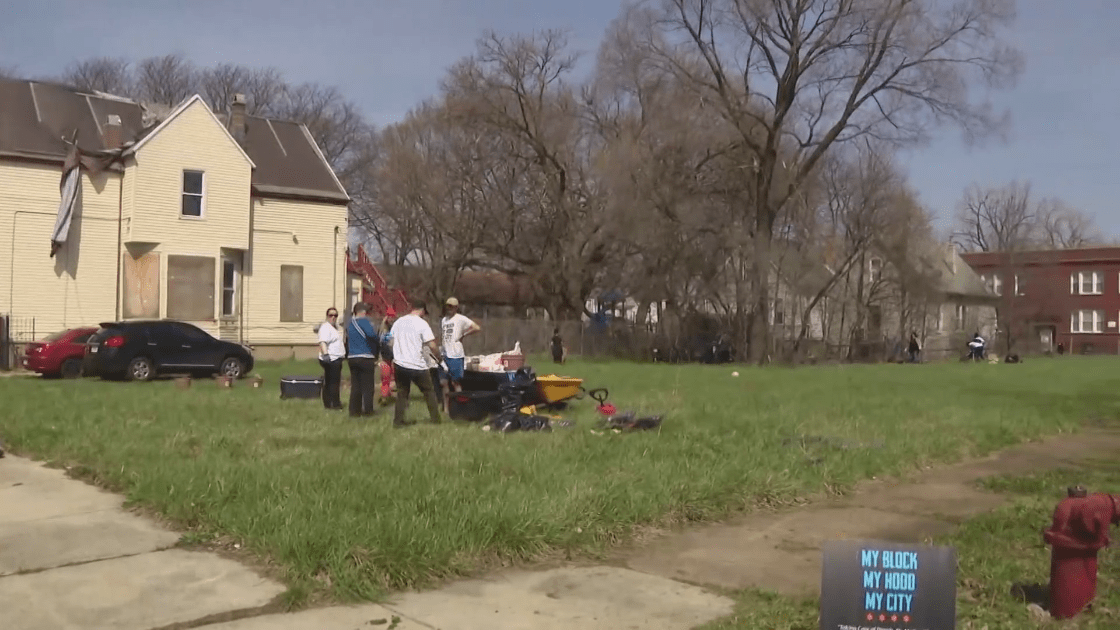 CHICAGO — Habitat for Humanity sprung into action on Saturday in West Pullman, expanding on a mission to transform neighborhoods and build affordable homes.

The organization has been building homes in West Pullman since 2012, getting back to work near 119th Street and Union Avenue.

The group is adding 10 homes on this block thanks to the power of dedicated volunteers.

The homes will sell close to $200,000 later this year, with buyers already lining up.

The group received a substantial $2.5 million gift from Mackenzie Scott, allowing them to expand their mission.

The DuPage and South Suburbs Habitat for Humanity also received a donation.

“This gift is going to help us be able to lift up a home repair program which has long been in our plans, but we haven’t had the resources yet,” Parks said.

Habitat Chicago has over 5,000 volunteers and those interested can learn more on how to get involved here.

Gov. J.B. Pritzker on Wednesday signed into law legislation that bans so-called "ghost guns" across Illinois, making it the first Midwest state to do so. House Bill 4383 aims to crack down on "ghost … END_OF_DOCUMENT_TOKEN_TO_BE_REPLACED