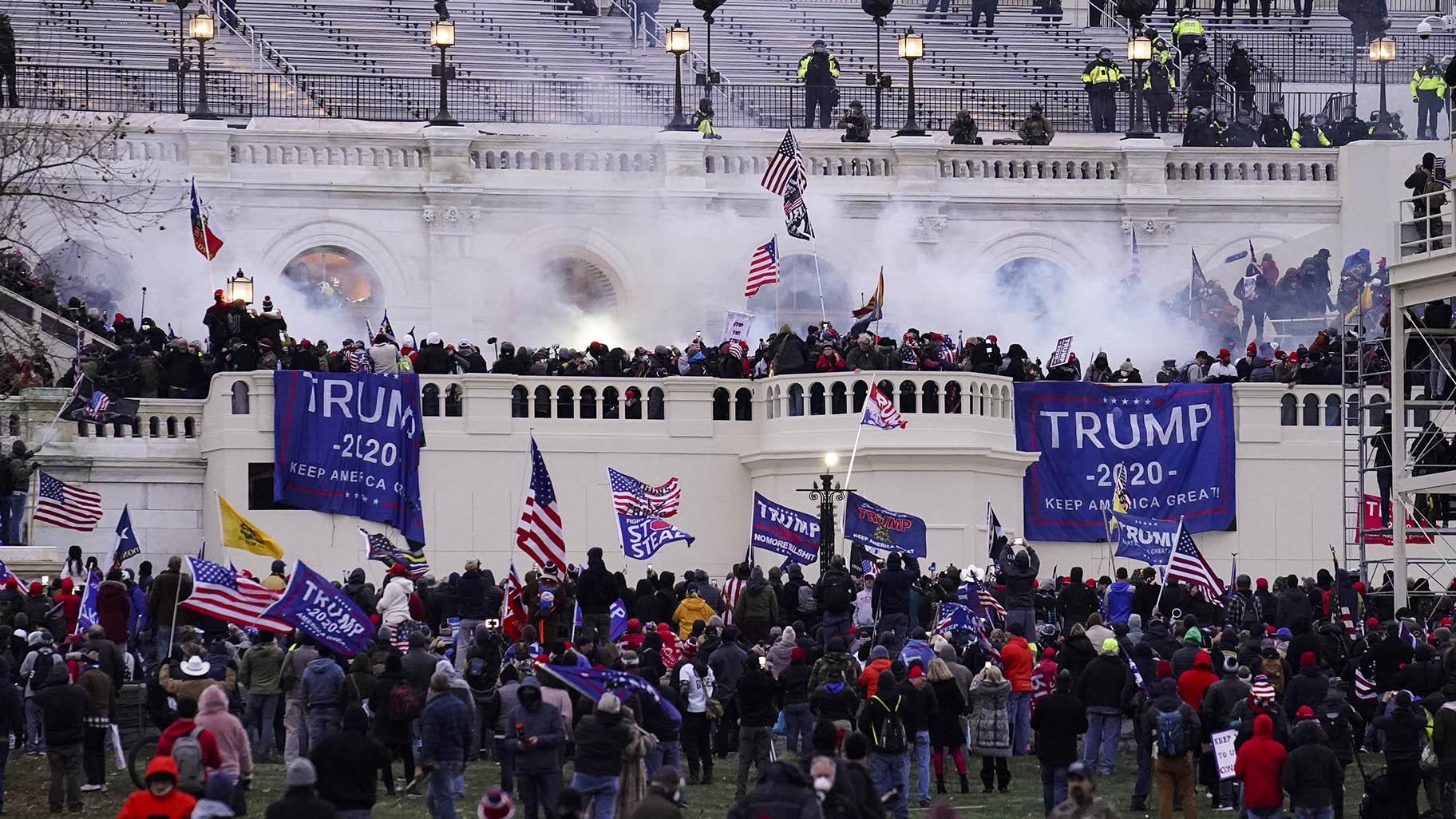 
WASHINGTON (AP) — The top Democratic and Republican members of the House Homeland Security Committee have reached an agreement on legislation to form a bipartisan commission to investigate the Jan. 6 attack on the U.S. Capitol. The measure had stalled amid partisan differences.

Under the terms of the agreement announced Friday, the commission would have an equal number of Democrats and Republicans, five from each party. It would have subpoena power and be charged with issuing a final report by Dec. 31, along recommendations to prevent future attacks.

House Speaker Nancy Pelosi said the legislation could be considered by the House “as soon as next week,” along with a spending bill to pay for security improvements to the Capitol. Lawmakers are considering how to toughen security after hundreds of President Donald Trump’s supporters pushed past police on Jan. 6, broke in through windows and doors and sent lawmakers fleeing for their lives. The commission bill also needs Senate approval.

For months, Republican and Democratic lawmakers have been at odds over the scope and makeup of the commission with GOP leaders — including Senate Republican Leader Mitch McConnell — saying the investigation should focus not just on the Jan. 6 insurrection, but also on violence after the death of George Floyd while in police custody.

It’s unclear how many Republicans will vote for the commission. House Minority Leader Kevin McCarthy said after the announcement that he had not read the details yet and did not signal whether he would support it.

The insurrection is an increasingly fraught subject in the House GOP conference. While almost every Republican member condemned the violent mob that day, and many criticized Trump for his role in egging them on, a growing number of them have downplayed the attack as time has gone on. At a h earing investigating the siege this week, several members denied that there was an insurrection at all.

The House impeached Trump one week after the insurrection for telling his supporters to “fight like hell” in a speech just before the attack. The Senate acquitted him in February.

Like the 9/11 Commission that investigated the terrorist attacks on the U.S. a decade ago, the commission will granted authority to issue subpoenas to secure information to carry out its investigation, but it requires the agreement of both the chairman and vice chairman of the commission, or through a majority vote.

“It is imperative that we seek the truth of what happened on January 6 with an independent, bipartisan 9/11-type Commission to examine and report upon the facts, causes and security relating to the terrorist mob attack,” Pelosi said.

“Inaction — or just moving on — is simply not an option,” Thompson said. “The creation of this commission is our way of taking responsibility for protecting the U.S. Capitol.”

Thompson negotiated the bill with Republican John Katko of New York. Katko was one of 10 House Republicans who voted to impeach Trump in January.

CHICAGO, Ill., June 24, 2021 (SEND2PRESS NEWSWIRE) — Swift Homes, a Chicago-based property purchasing company that buys homes for fair prices to rent out to local families and which is backed by a … END_OF_DOCUMENT_TOKEN_TO_BE_REPLACED