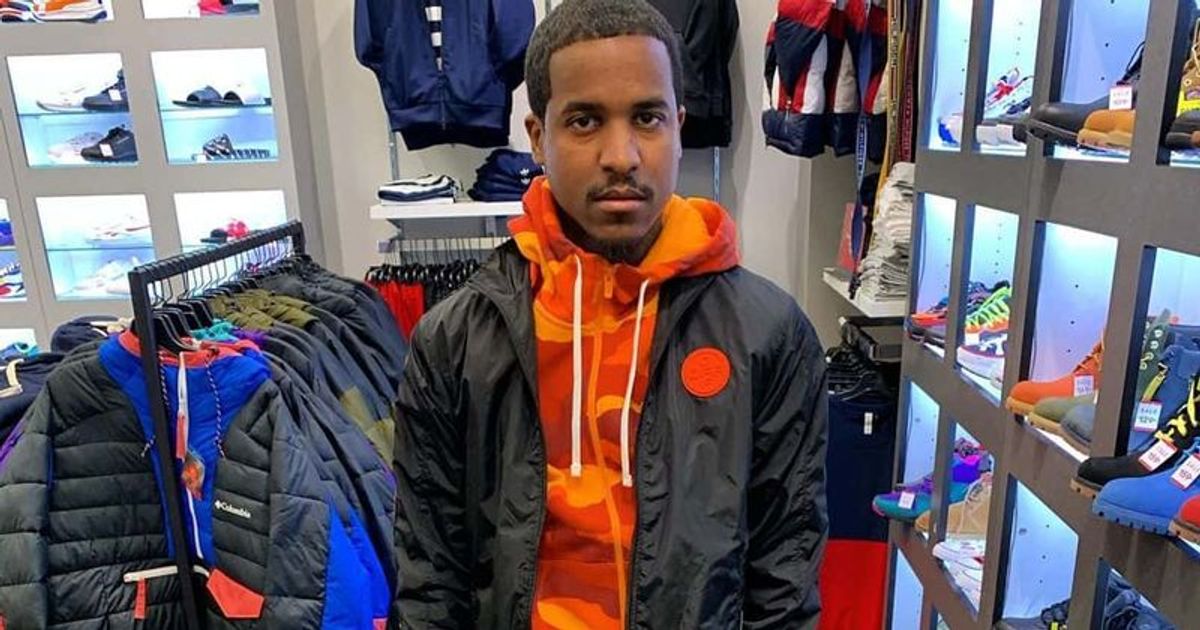 CHICAGO, ILLINOIS: Rapper Lil Reese whose real name is Tavares Lamont Taylor got shot in the garage parking over the weekend along with two other victims. A graphic video of the incident made it to the Internet where we could see the 28-year-old rapper lying on the ground, wounded and bleeding profusely. A stolen car identified as Dodge Durango was also discovered at the scene crashed and littered with bullet holes.

Publication CWB Chicago reported that the cops responded to a call of gunshots fired at River North parking garage located at 6 West Grand Avenue around 9:53 a.m. Saturday, May 15. The motive behind the violence is still unclear. The news of Reese getting shot comes just 18 months after the hip-hop artist was fatally shot in the neck by an individual who was armed with an AK47 assault rifle at the Country Club Hills suburb of Chicago.

What exactly happened during the shootout?

A few graphic videos made it to the Internet where we could spot the rapper, who was grazed in the eye, bleeding and lying semi-conscious on the floor. One another man, who was shot, can also be seen walking out of the garage. The other two victims apart from Lil Reese have been identified as a 20-year-old man and a 27-year-old man. According to a police spokesperson, the incident involved a group of men who were “all shooting at each other.” Shedding light on the unfortunate incident, CPD released an official statement which revealed that officers discovered three male gunshot wound victims adding that there were no offenders in custody at this time. “In the 0-100 block of W. Grand, on May 15, 2021, at approx. 9:50 a.m., officers responded to shots fired inside of a parking garage. Officers discovered three male gunshot wound victims, ages 20, 27, and 28. The 20-year-old male victim was struck twice to the knee and was transported to Stroger Hospital initially reported in good condition.”

‘We tried to tell Lil Reese to move away from Chicago’

Lil Reese is known for his feature on Chief Keef’s hit song ‘I Don’t Like’ which peaked at number 73 on the Billboard Hot 100. Reese had also dropped his debut mixtape ‘Don’t Like’ in 2012. He has since then released six mixtapes and three EPs.  Speaking of the violent incident, a lot of social media users logged into Twiter to discuss the same. One user got sad and stated, “Dude said it’s time for lil Reese to do gospel music” while another tweeted, “Lil Reese got bout 5 more lives left.” One optimistic user added, “Lil Reese can’t die.”  The next one posted, “We tried to tell Lil Reese to move away from Chicago. But he didn’t listen.” Another prayed for the rapper and asserted, “Prayers up to lil Reese. y’all tweakin laughing at him.” One social media user said, “Lil Reese cheated death so many times. If he pulls through this time, He really being guarded by angels” and another slammed the cops for not reacting promptly saying, “That lil reese video is f**king crazy cops just letting him die.”

We tried to tell Lil Reese to move away from Chicago. But he didn’t listen. 😐😐

Prayers up to lil Reese 🙏🏿🙏🏿 y’all tweakin laughing at him

Lil Reese cheated death so many times. If he pulls through this time, He really being guarded by angels.

Harmon finally adjourned the Senate with the prediction that a bill ultimately would pass. Environmental advocates and union representatives would meet "as soon as tonight" to continue to try to hash … END_OF_DOCUMENT_TOKEN_TO_BE_REPLACED

Who ever thought that we could transition so quickly from high to low inventory? Of course, there are still houses for sale. For instance, Winnetka currently has 46 listed homes, some of which … END_OF_DOCUMENT_TOKEN_TO_BE_REPLACED