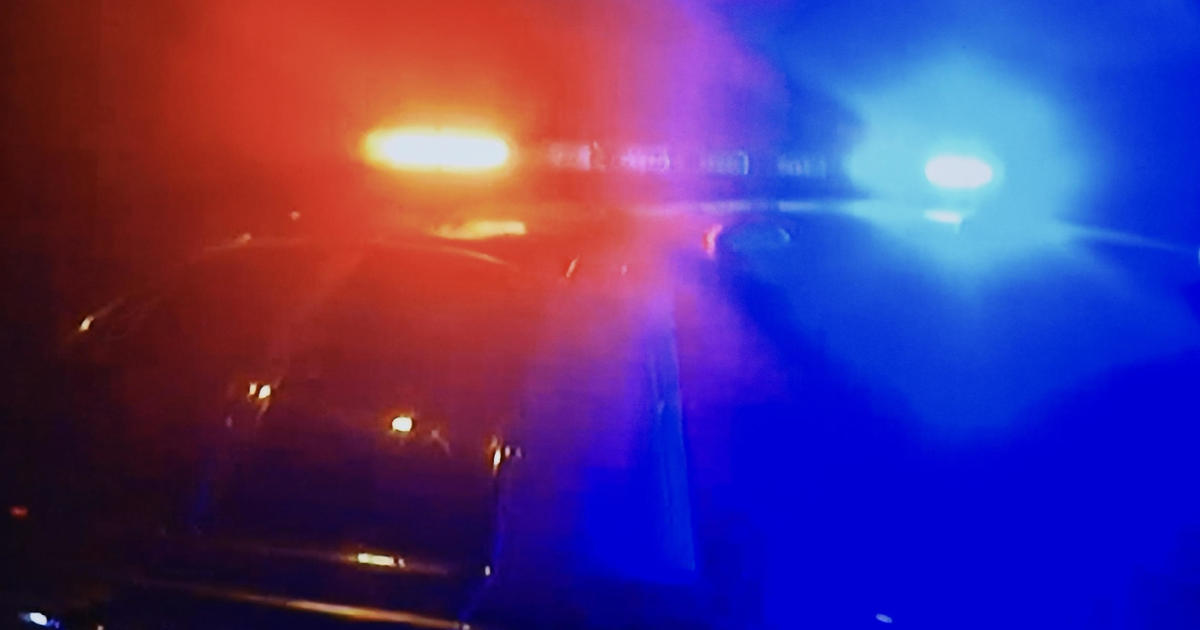 CHICAGO (CBS) — Human remains were discovered in a trash can in Chicago’s Austin neighborhood Saturday evening.

According to the Chicago Police Department, the remains were found in the 100 block of North Leclaire Avenue around 7 p.m.

Detectives are conducting death investigations in both cases.

Chicago Police cannot confirm a connection between the two incidents.

No further information was immediately available.

CHICAGO — A Chicago man faces criminal charges in the riot at the US Capitol nearly two years ago.  Federal authorities say James McNamara was identified as the suspect seen repeatedly ramming the … END_OF_DOCUMENT_TOKEN_TO_BE_REPLACED

Other provisions would loosen the definition of an EV worker and appear to be aimed at existing automakers in Illinois, especially Stellantis and Ford. They have huge conventional auto assembly plants … END_OF_DOCUMENT_TOKEN_TO_BE_REPLACED