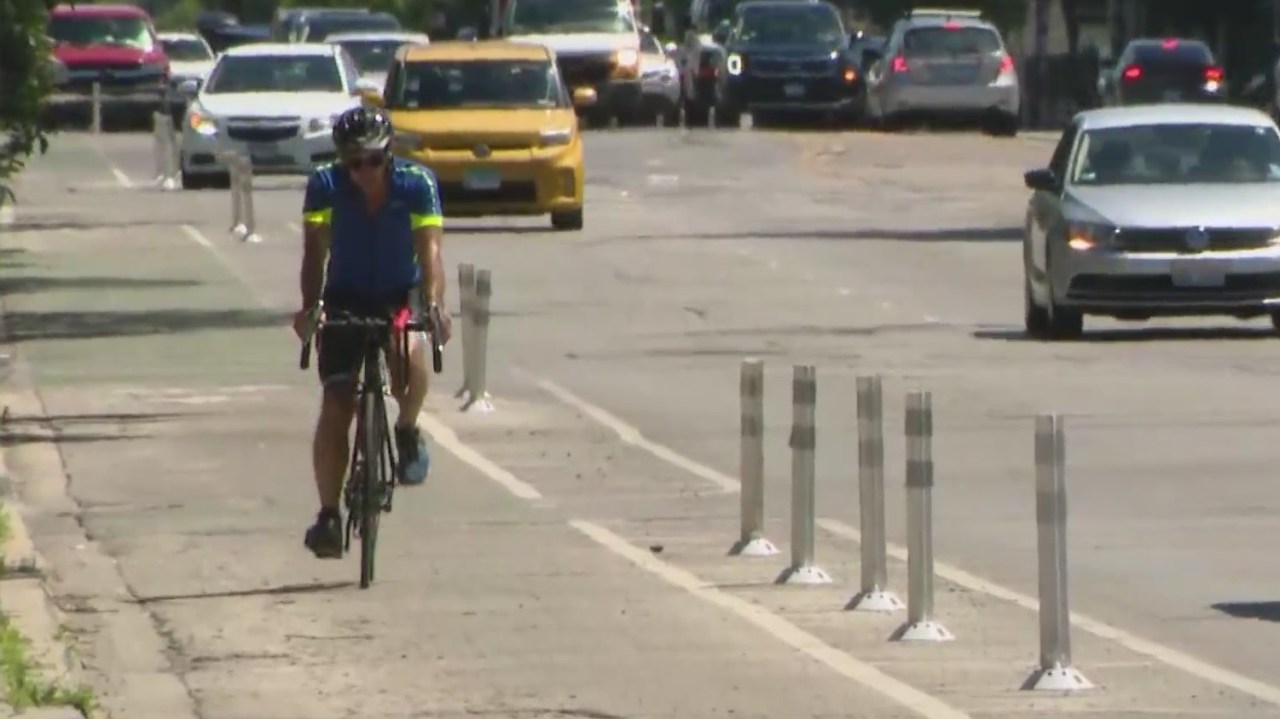 CHICAGO —There will soon be improvements for a high-traffic bike lane on the Far North Side.

Alderpersons from the 40th and 48th wards hosted an event in Edgewater on Saturday to share plans for the Clark Street bike lane.

In the coming weeks, locals will see changes on Clark between Rosehill Drive and Devon Avenue.

On hand for the announcement were the Chicago Department of Transportation’s Safe Bike ambassadors to share details and give helmets away to riders.

“Ninety-five percent of the cars that come barreling down Clark Street are going to Lakeshore Drive or Ashland Avenue. Same thing on Broadway and Sheridan Road. They’re going fast to get to Lakeshore Drive. Our goal is to not prevent them but to slow them down as they come through our neighborhood.”

Renovations are expected to begin in mid-July.

Chicago Shooting News Live: A gunman on a rooftop opened fire on an Independence Day parade in suburban Chicago on Monday, killing at least six people, wounding at least 30 and sending hundreds of … END_OF_DOCUMENT_TOKEN_TO_BE_REPLACED

The real estate industry is beyond crowded — it seems like agents are popping up everywhere and taking aim at your clients. So, how can you cut through all that noise to stand out? You’ve got to … END_OF_DOCUMENT_TOKEN_TO_BE_REPLACED

Chicago Mayor Lori Lightfoot confirmed to the New York Times that the Chicago Police Department is assisting in the response and investigation.  “Law enforcement is working hard to bring the shooter … END_OF_DOCUMENT_TOKEN_TO_BE_REPLACED